Best known as the Kaiju which broke through Sydney's Anti-Kaiju wall in Guillermo del Toro's Pacific Rim and met its match when facing the more advanced Jaeger, Striker Eureka, NECA have revealed their Mutavore Kaiju's packaging! This category IV Kaiju figure stand over 8 inches tall and featured over 30 points of articulation. Fans can pick up their own Mutavore figure this month at participating NECA retailers. 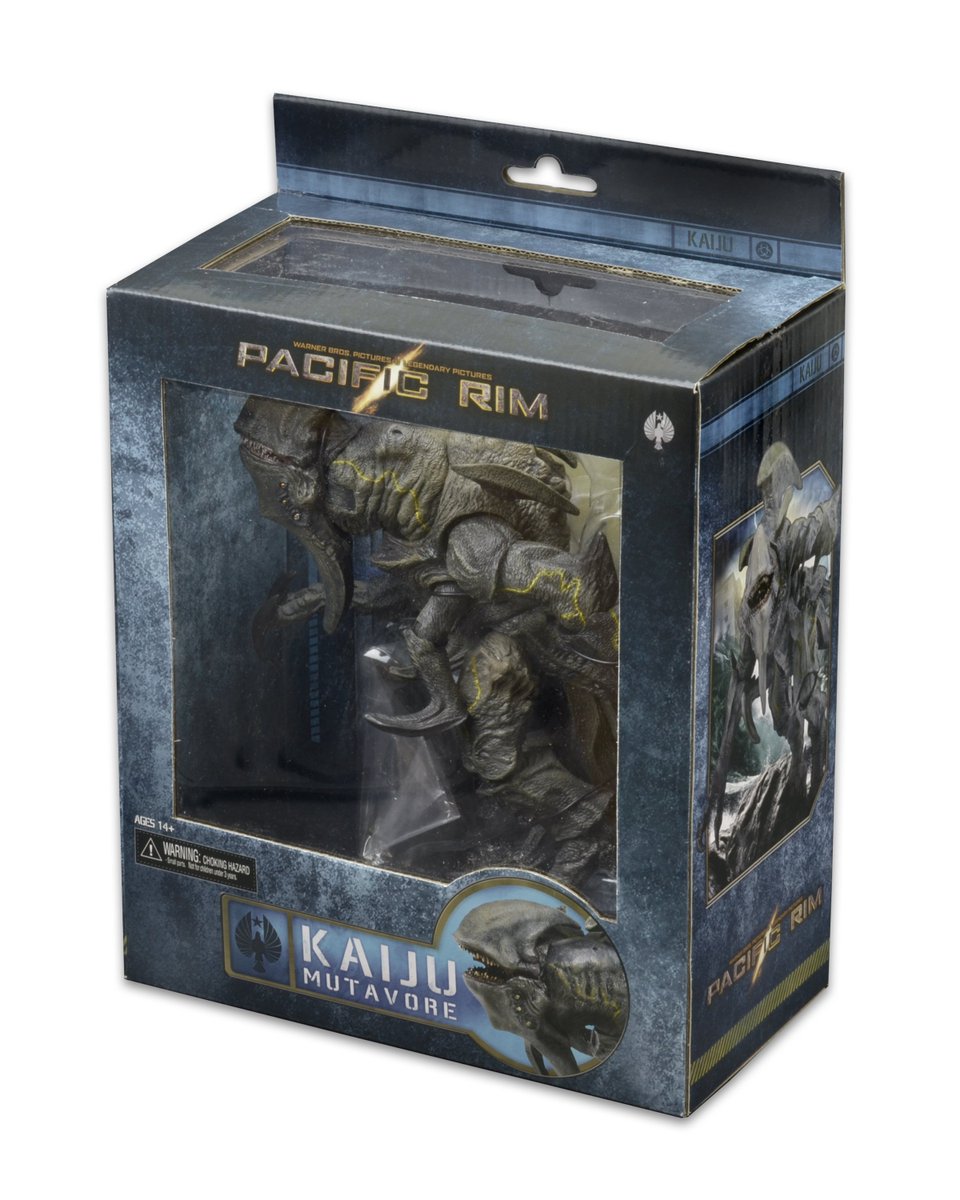 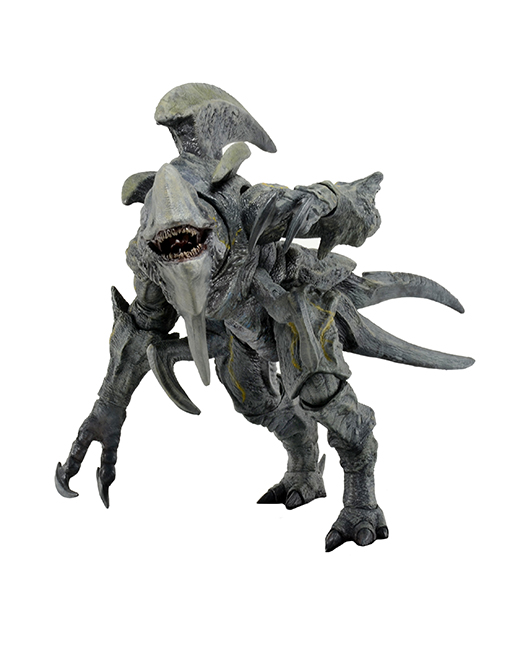 I loved the battle between Striker and Mutavore