Capcom and Digital Eclipse are bringing the Blue Bomber back to consoles and PC this summer with the Mega Man Legacy Collection. Included in the collection will be six remastered Mega Man games. Each will be given the HD treatment and will include a few extra upgrades sure to please gamers both old and new. 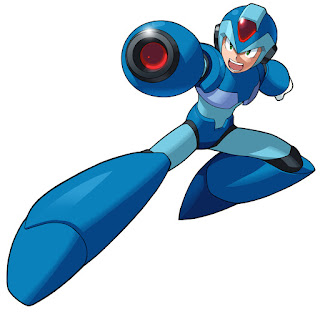 The finishing touches are being put on the game as we speak. The Mega Man Legacy Collection is due out this summer on Xbox One, PlayStation 4, Nintendo 3DS and PC. Included in the collection will be the first six Mega Man video games from the NES era.

Check out the announcement trailer below...

Along with the enhanced graphics, the collection will also feature a brand new Challenge Mod, Leaderboards, Replays and a plethora of concept art from the original development archives.

Digital Eclipse says that the games have been restored from “their original source elements,” and the public will get its first crack at the final result during next week’s E3 event in Los Angeles.

“Movies have the Criterion Collection, but there hasn’t been anything like that for games,” said Frank Cifaldi, Head of Restoration for Digital Eclipse. “We’re living in the golden age of a brand new form of artistic expression, and we’re not doing a very good job of making sure our games will be available five years from now, let alone fifty. The more we can do right now to take video game preservation seriously, the safer our history will be.”

This will be a great chance for fans of the classic NES gaming era to scoop up the first six titles in the Mega Man saga, and for vastly cheaper than trying to track down the blocky cartridges of yesteryear.

Look for the the Mega Man Legacy Collection to drop in the next few months.

0 Fan responses to The Mega Man Legacy Collection Is Coming