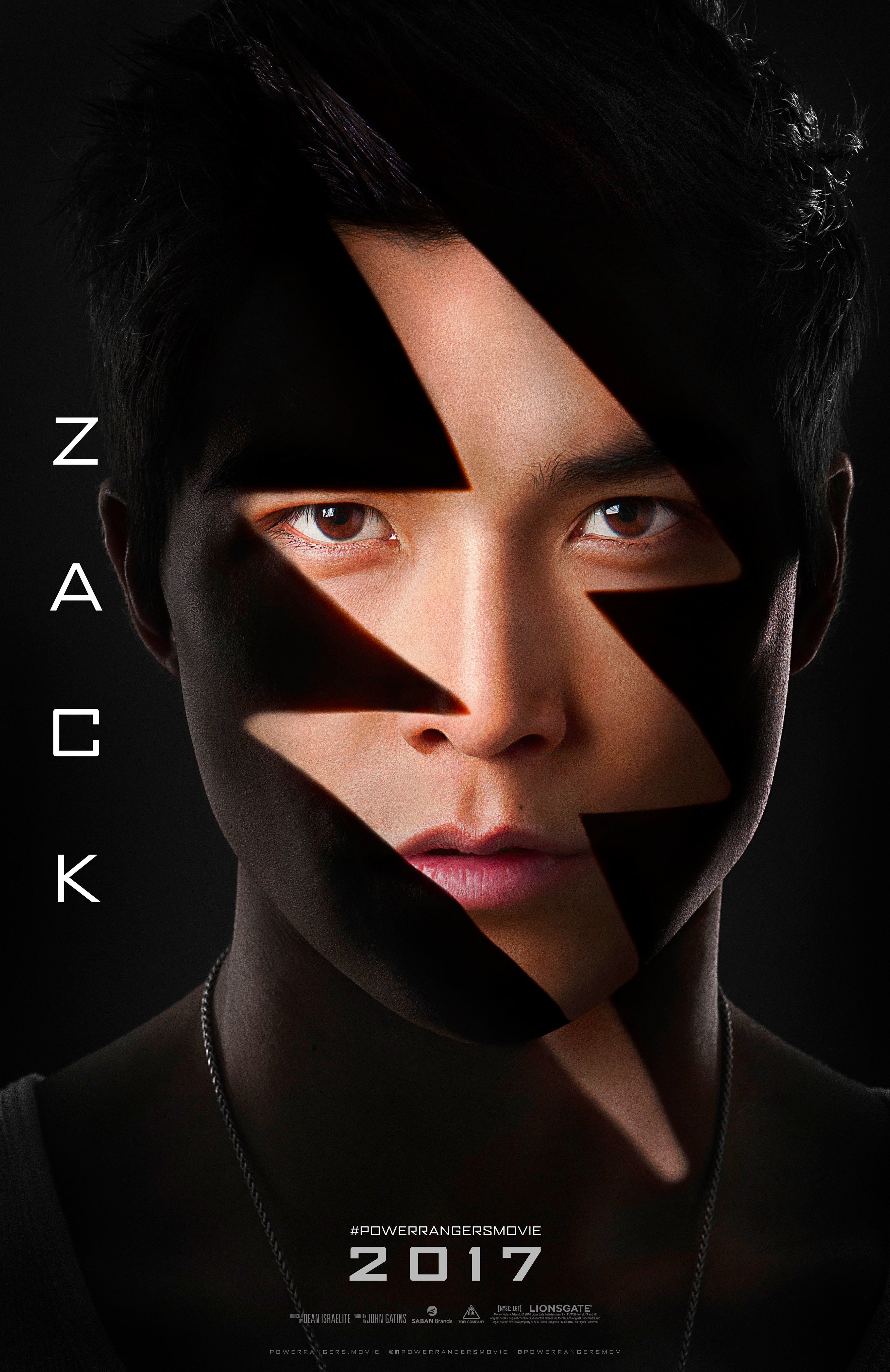 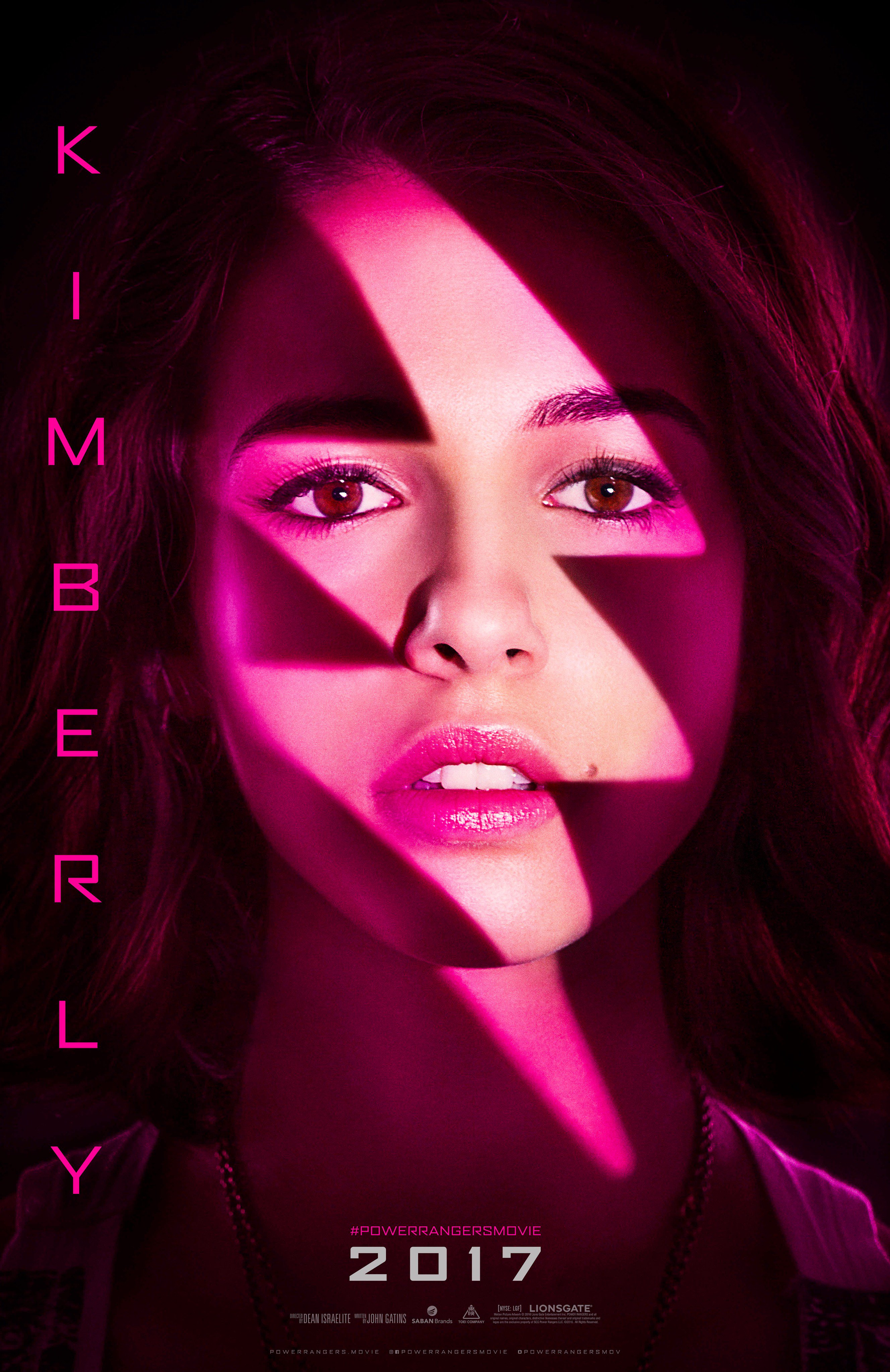 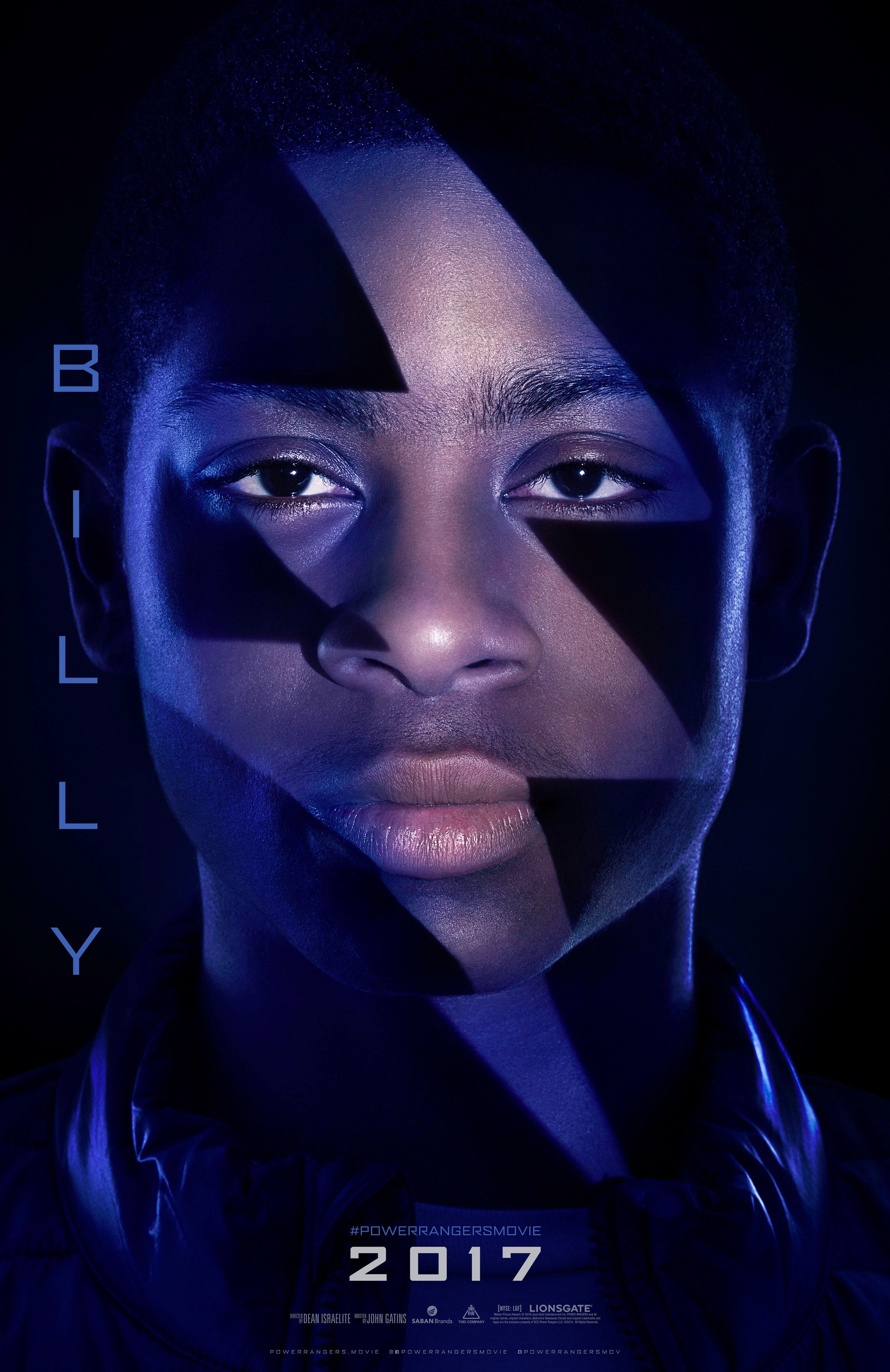 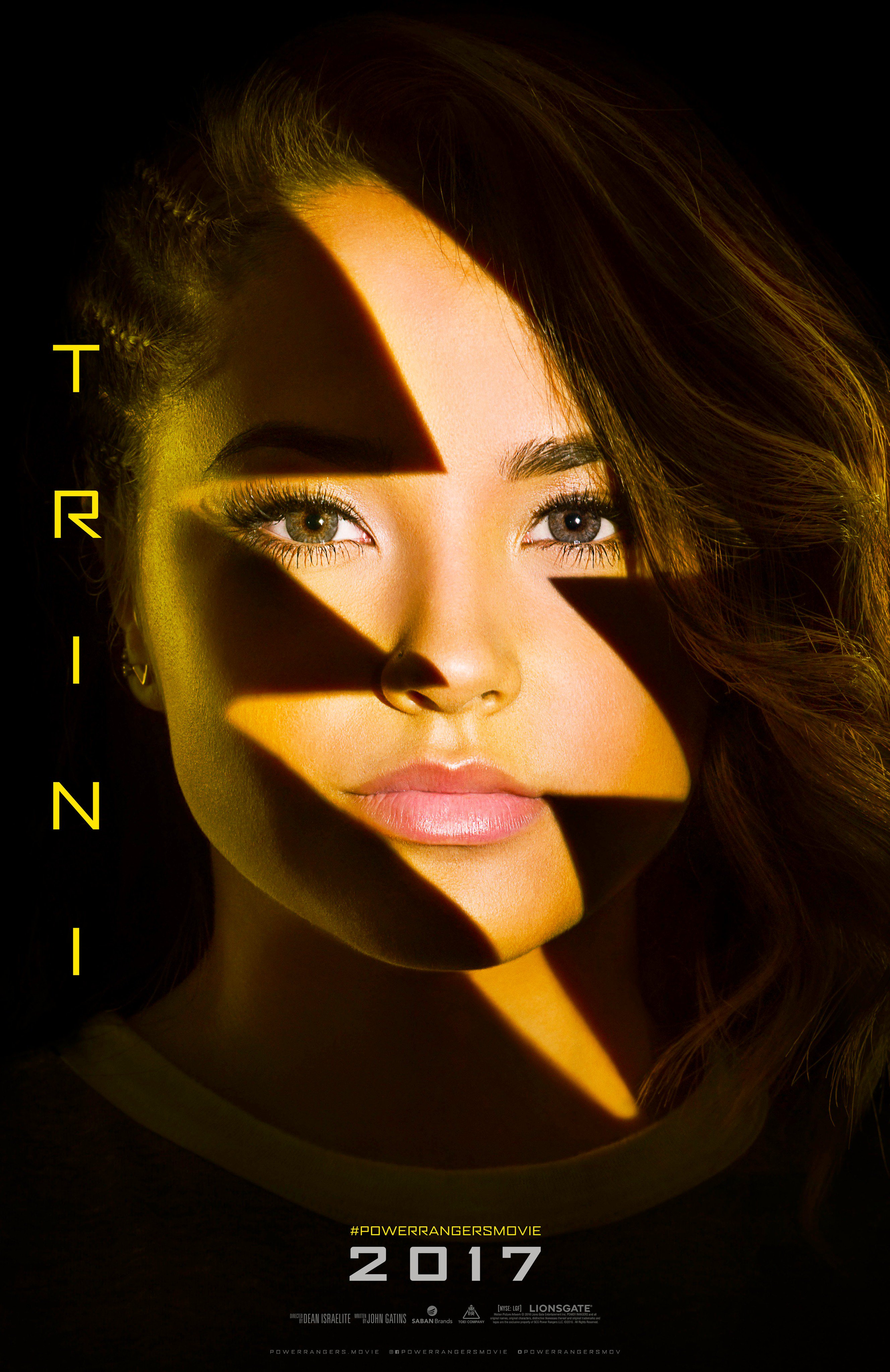 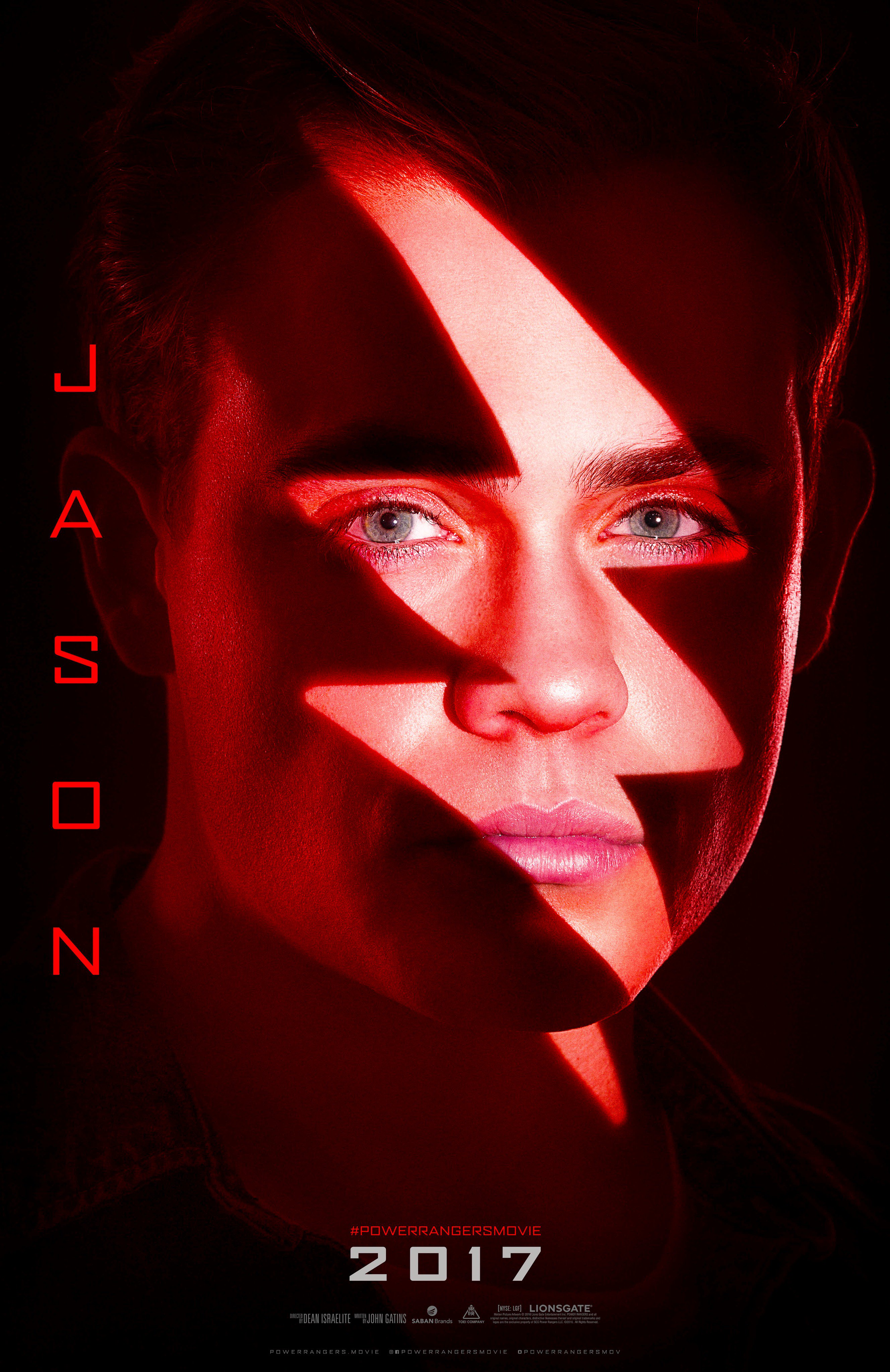 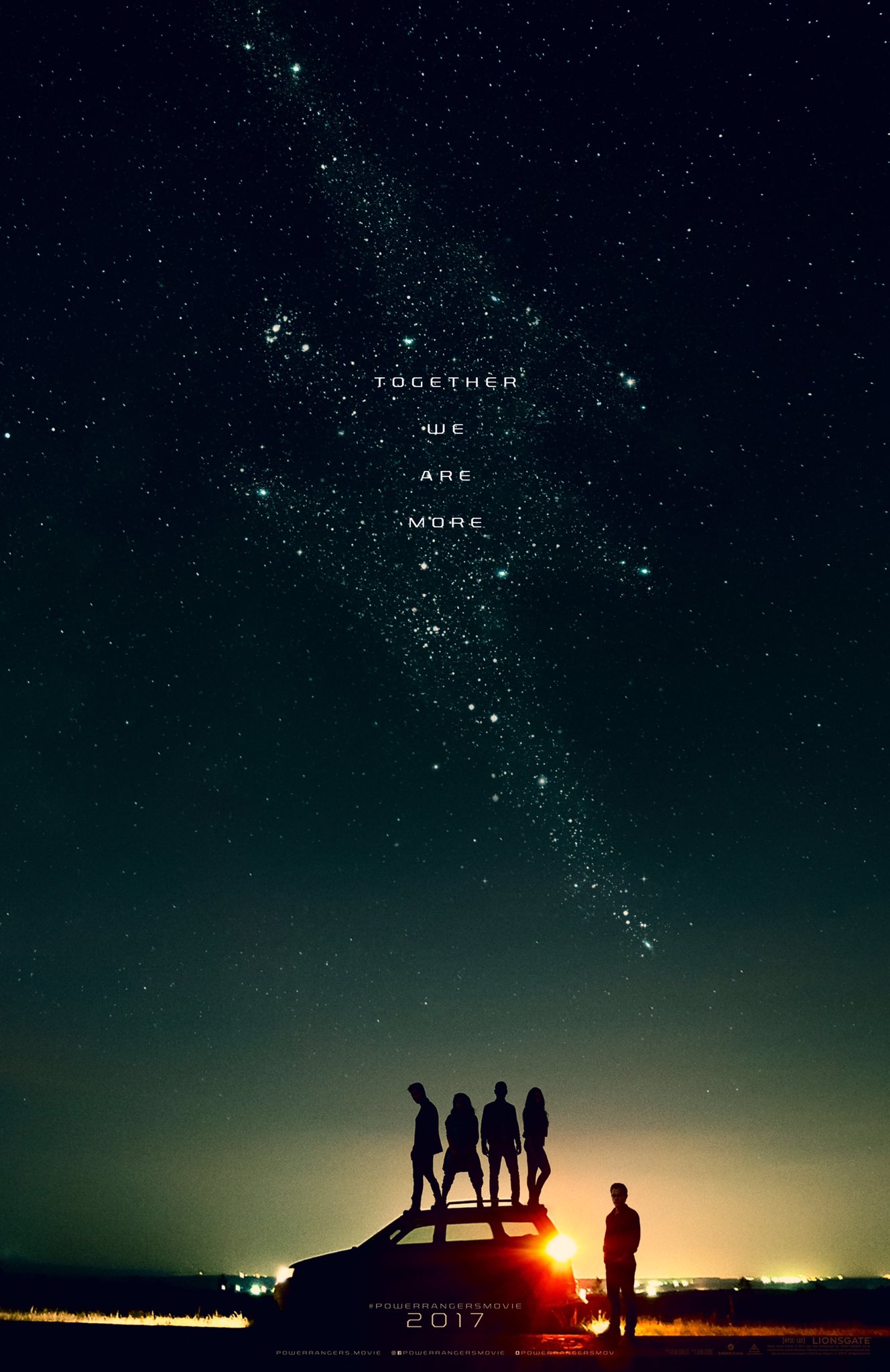 At bare minimum, the marketing for Power Rangers is off to a great start. We've had costume reveals, individual character posters and a strong teaser poster with a powerful tagline. And the movie isn't until next year!

What else do you think will be revealed at Comic Con? Will fans get to see new footage there? Will it be released online? Stay tuned for more Rangers news.

Looking to be quite the acconplishing venture! Cannot wait for the final product to eventually hit Theaters!