Even though the highly praised Captain America: The Winter Soldier has not even been officially released in either the UK or the US, some look members of the press ave already seen the movie during a press screening in LA last week. And although they have been prohibited from posting their reviews of the movie until closer to the films release date details on some of the movies easter eggs, all but one of which are Avenger related, have been released. Heres the run down of the ones we know of to date...

In the above clip, that has already been released, Alexander Pierce (Robert Redford) requests that in return for a favor to Nick Fury (Samuel L. Jackson), he have Iron Man (Robert Downey Jr.) make an appearnace at his niece's birthday party. Reportedly this is but one of many references to the characters that make the Avengers. 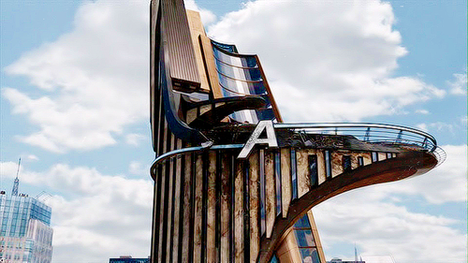 As already revealed by head of production over at Marvel Studios; Kevin Feige, Stark Tower, which is to become the Avengers Tower in Joss Whedon's ensemble sequel, can be glimpsed very briefly during the movies "targeting" sequence. 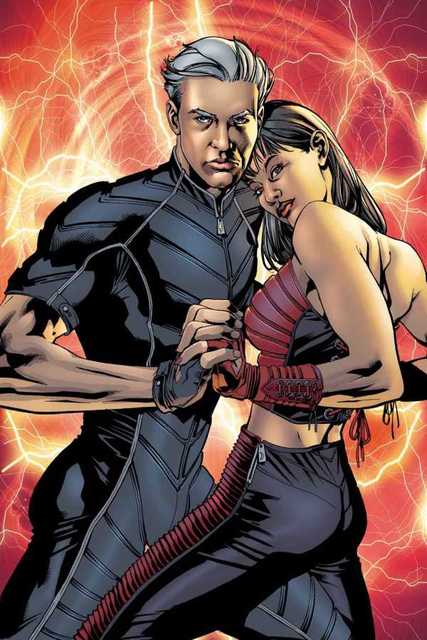 HUGE SPOILER - According to one of the lucky few that viewed the movie at the LA Press Screening one of the two post-credit sequences features an appearance of the twins Scarlet Witch (Elizabeth Olsen) and Quicksilver (Aaron Taylor Johnson).

UBER SPOILER - Reportedly the movie features a big inference to Doctor Strange, all but confirming that the character is set to enter the MCU (Marvel Cinematic Universe) in Marvels "Phase 3" list of planned movies.

Thanks to ComicBook for the news!

Scarlet Witch and Quicksilver are in the new Godzilla movie. Well the people that play them anyways.