The recent news that Spider-Man will appear in the MCU from this point forward has caused some amount of confusion among the fans; who actually owns the rights, will Andrew Garfield return, is Spider-Man being rebooted yet again and how does this affect future Marvel Studios and Spider-Man spin-off movies. We here at Scified Heroes have been seeking high and low for the answers, and here is the breakdown of the effects and repercussions of this historic deal led by Sony's Amy Pascal and Marvel Studios Kevin Feige. Here's what we've learnt... 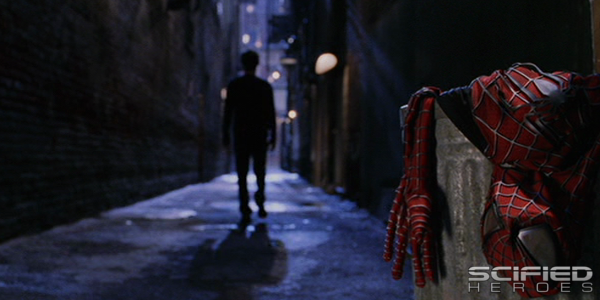 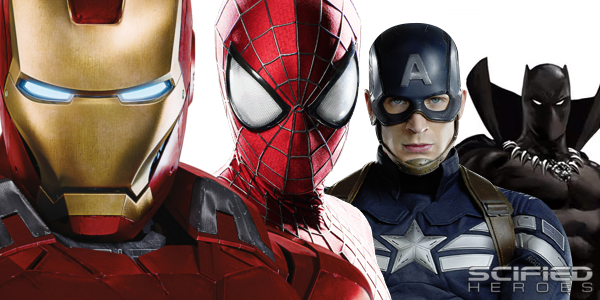 If speculation is right, Captain America: Civil War will see leading stars Chris Evans and Robert Downey Jr. facing off against each other, each with a protege in tow, but whom will Chadwick Boseman's Black Panther and the as-of-yet uncast Spider-Man side with, taking into account that this summers Avengers: Age of Ultron has shown that Marvel Studios are willing to change “established” dynamics and elements in their movies 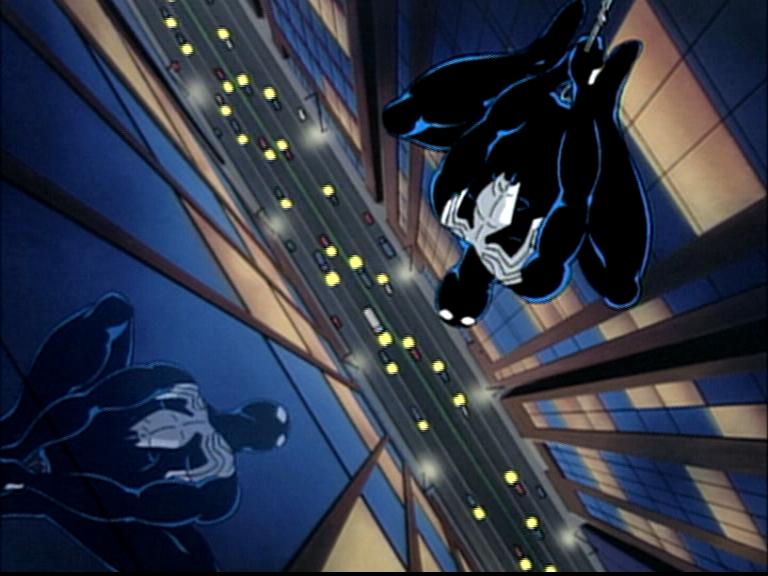 With the new deal bringing Spider-Man into the MCU and the high demand for a solo Venom movie, we suspect that Spider-Man's summer 2017 outing will be a big screen adaptation of the 90's Spider-Man: The Animated Series three part episode The Alien Costume (pictured above), in which Spider-Man rescues J. Jonah Jameson's son from a crashed space shuttle on the George Washington Bridge and becomes infected with the alien symbiote.

It's pretty ridiculous that someone who portrayed the character so well is getting the boot just because Marvel got the rights. Of all the problems with the new Spiderman movies Garfield's performance was a saving grace along with Emma Stone.