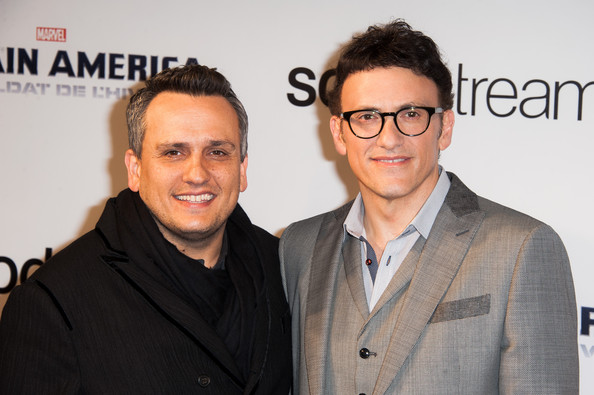 "Part of the reasons of what was so secretive was that the deals were always lagging slightly behind how we were using the character. We were always in danger of upsetting the deal -- there were still sensitive issues going on between the two studios that they needed to agree on. When we were casting Tom Holland, when we were screen-testing him for the movie there was a whole very involved kind of process that was under the radar and secretive, because of the fact that it was still a sensitive business issue...The reason why I preface that is we’re still kind of in 'deal zone.' The reason why we still won’t talk about [the costume] is that Marvel and Sony still have to work out what uses they have for the character, on a promotional level, on a commercial level. There’s still complications as far as that goes that involves business deals."

In response to the schedule shifting that has seen Star Wars Episode VIII release later than previously planned, with Pirates of the Caribbean: Dead Men Tell No Tales taking is place, it has been reported that the release date for Sony Pictures and Marvel Studios forthcoming solo Spider-Man movie, directed by Jon Watts has been shifted slightly to an earlier release date of July 7th.