Recently Marvel Studios president Kevin Feige confirmed that 2017's solo Spider-Man movie starring Tom Holland and directed by Jon Watts will be a Sony Pictures Entertainment production of a Marvel Studios movie, in much the same way that Disney produce the remainder of the movies that make up the MCU (with the exception of the Incredible Hulk which was produced by Universal Pictures). This gives Marvel Studios creative control over the movie and any sequels and/or spin off's, with Sony remaining in financial control and distribution of the property; for the foreseeable future at least. 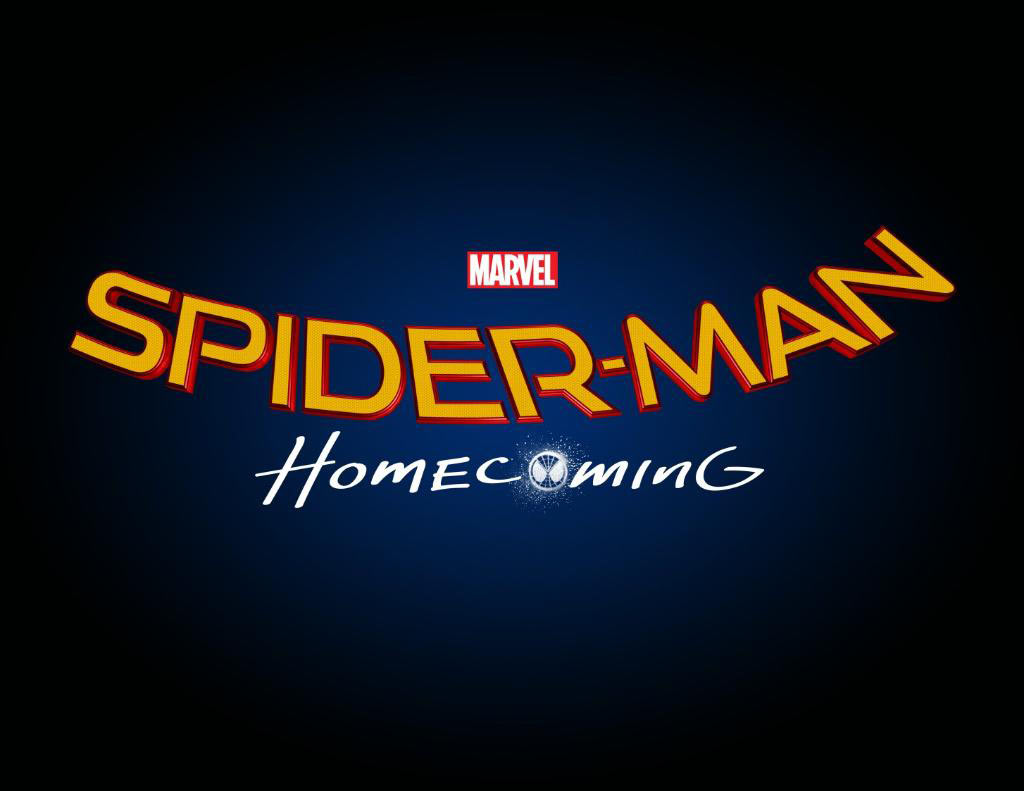 Today also brings confirmation that the solo movie will be called Spider-Man: Homecoming, which we suspect will likely to be an adaptation of the Marvel Comic story with Peter Parker returning from next months Civil War as opposed to the Secret War depicted in the comic book originally, and will likely also re-introduce audiences to the Venom symbiote, paving the way for the eagerly anticipated Venom movie.