After a lacklustre performance at the box office and mixed reviews the sequel to last summers Terminator Genisys has been removed from Paramount Pictures 2017 schedule and replaced with the big screen adaptation of hit 90's TV show Baywatch, set to star Dwayne Johnson. With the production rights to any future Terminator movies reverting back to creator canadian director James Cameron in late 2018 to early 2019, the chances of a new Terminator movie beforehand had seemed unlikely, with many believing that Cameron would let the franchise gather dust as he continues to lavish over his many Avatar sequels. 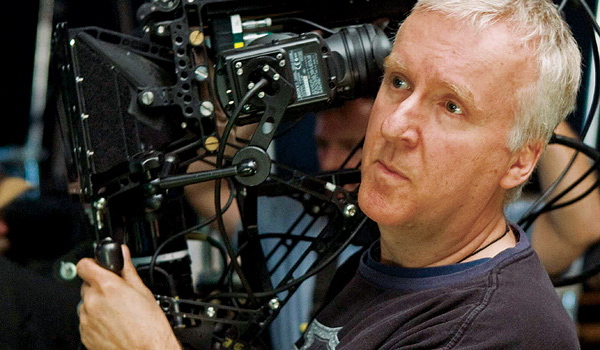 Wordpress fansite Skynets Army however have claimed to have been contacted by a unnamed source 'related to a key member in the Terminator 6 discussions'. While the site does post this 'scoop' as rumor, they claim that their source claims that James Cameron is eager to return to the Terminator franchise after 'assisting' the creative crew of Terminator Genisys, after converting Terminator 2: Judgment Day into 3D ready for this summers 25th anniversary, and after seeing Australian director George Millers acclaimed success with Mad Max Fury Road. The fansite, which claims it was contacted because of its pro-Genisys attitude, having actively supported the last movie and its narrative direction, claims that Cameron hopes to write (with a mystery co-writer), produce and direct the sixth instalment, and that the directors decision is the real reason behind Avatar 2's delay.

Of course neither Paramount Pictures, Skydance Productions nor James Cameron have confirmed nor denied these claims, though the fansite asserts that their source claims an announcement is set to be made by the director around the time of the release of Terminator 2 in 3D this summer.

Though many fans would relish James Camerons return to the Terminator franchise, and contrary to fellow Scifiders whom may believe me a Cameron fan boy after my recent comments in another article, I am actually hoping that this rumor turns out to be empty.

T2's intended ending would have ruined the timeline of the franchise beyond recognition!

While Cameron did create the Terminator and give us arguably the best two instalments in the 32 year old franchise, his intended ending for the second instalment and his disregard for the franchise up to now have left behind a bitter taste. Add to this his and Arnold Schwarzeneggers disrespectful attitudes to the thid and fourth movies, and Camerons complete ignorance of his own franchises timeline and his unnerving support for the mess that was Terminator Genisys, I feel that rather than the final conclusion fans have been waiting for, we will instead see the franchise spiral further and deeper into stupidity and obscurity.

I truly feel that the only viable way forward for the Terminator franchise is a pseudo-reboot, similar to Rise of the Planet of the Apes, with a pre-planned trilogy of movies chronicling the original timelines sequence of events telling of the original Judgment Day and John Connors rise to prominence in the Reistsance in the war against the Machines. This pseudo-reboot trilogy, while acting as both prequels and sequels to Camerons films would also not impact the time travel shenanigans of those beloved movies and would act as the perfect companions to those movies.

I lost interest after Terminator 2, it is time for something new.