In a recent interview on the Humans from Earth podcast, which can be found on iTunes, Roberto Orci, director and co-writer of the sequel to last years Star trek: Into Darkness talked very briefly about the sequel and what he plans to deliver to trekkies and sci-fi fans... 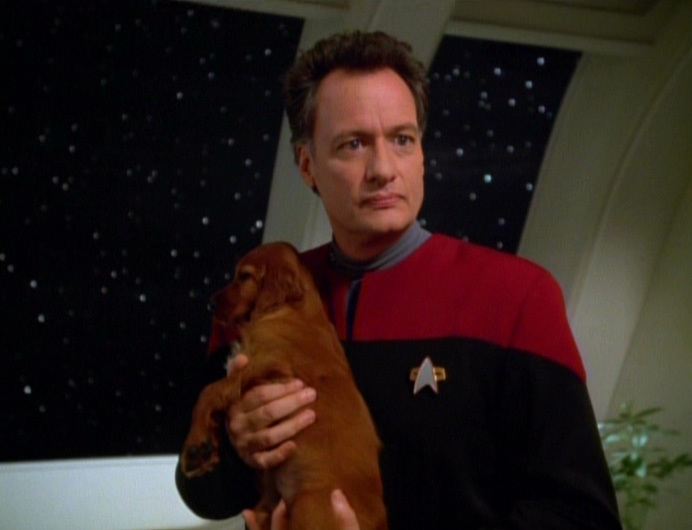 "Mon Cap-i-tan" Q's irresponsible behavior led Jean-Luc Picards crew to meet the Borg decades before they were meant to!

"In [Into Darkness] they set out finally where the original series started. The first two films – especially the 2009 [Star Trek] – was an origin story. It was about them coming together. So they weren’t the characters they were in the original series. They were growing into them and that continues on in the second movie.  So in this movie they are closer than they are to the original series characters that you have ever seen. They have set off on their five-year mission. So their adventure is going to be in deep space."

"The Horta is actually the villain in the next one – no – they are in deep space now, so lets see what’s out there."

A lot of fans and moviegoers are expecting to see a confrontation between the crew of the USS Enterprise and the Klingon Empire, but some fans have asked for the Borg to make an appearance, which may suggest the return of omnipotent troublemaker Q, Formerly played by John De Lancie. What do you think? What enemy woud you like to see Captain Kirk and co. face off against in the 3rd movie?

no borg.. no way . put scott bakula in as an older admiral Archer. and Q must be in this one. since both of these characters have been involved with time travel issues.