2008's Iron Man was a risky prospect for Paramount Pictures and Marvel Studios. With production rights to their AAA star comic book heros such as the X-Men and Spider-Man owned by other studios, and the abomination that was Director Ang Lee's Hulk in 2003 having tarnished (however briefly) the green giants name, the comic book giant had to come up with something special, something unique to captialise on the ever-growing trend of superhero movies. 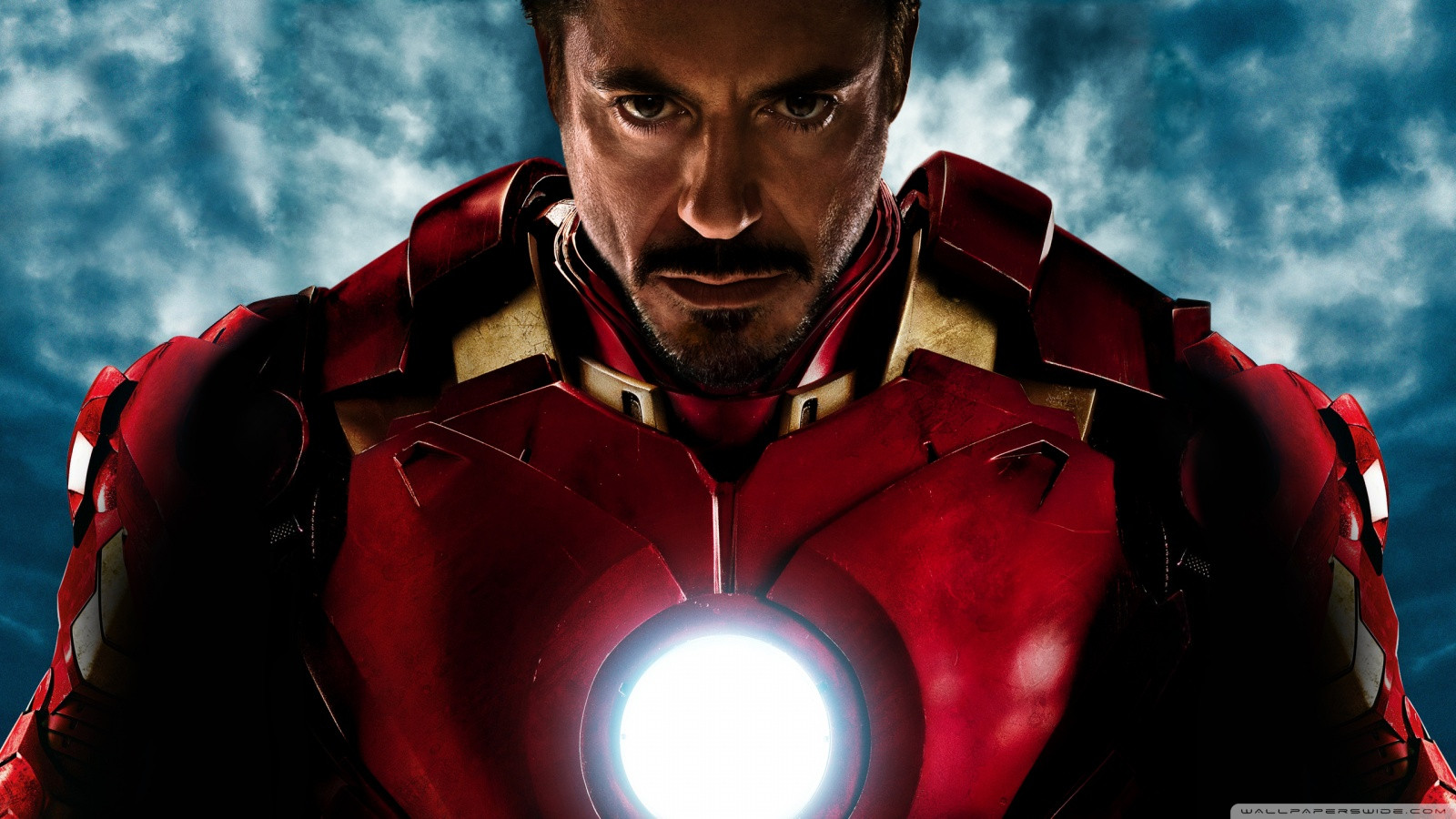 Iron Man may be a recoqnizable character now, but before the movies release the character wasn't really considered a headliner. But Marvel risked all with a lesser known superhero, portrayed by an actor whom had just recovered from a major down in his career - and the movie was a hit, and Marvel's plan slowly began.

We are well into Phase 2 of that plan; the MCU (Marvel Cinematic Universe) - a series of solo movies and mini-franchises all existing within the same fictional universe, gradually weaving together the storylines and characters (much like in the comics) while introducing us to new heroes and villains, and occaisionally mixing them together for a "Big Event". 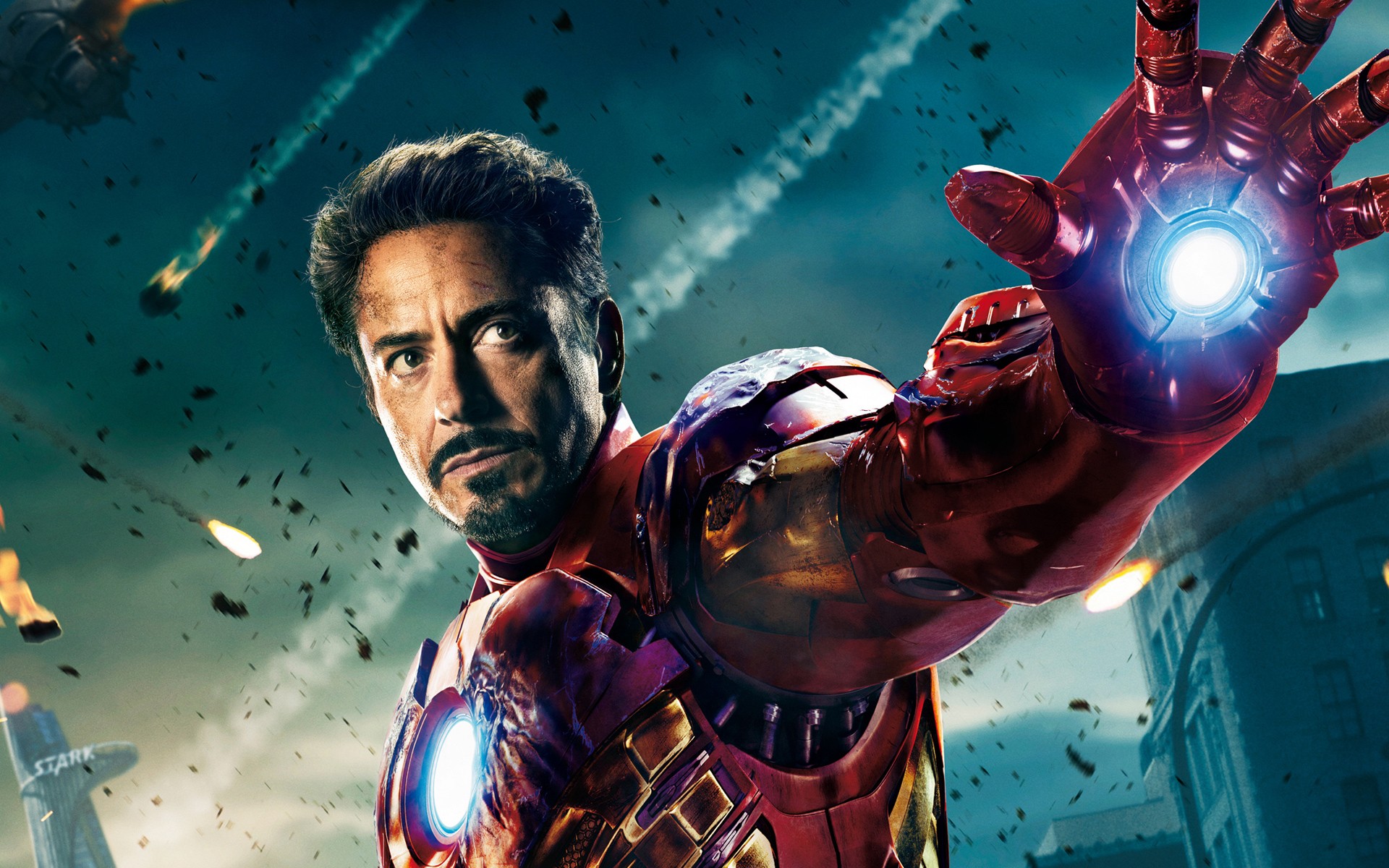 Robert Downey Jr. is currently playing Tony Stark for a sixth time (Iron Man, Incredible Hulk, Iron Man 2, Avengers, Iron Man 3 and...) for the second MCU "Big Event"; Avengers: Age of Ultron which is filming on location in Italy. The actor was interviewed recently by Variety about all things Avengers related, here is the interview...

Variety: Had you met Chris Evans before he was cast in “Captain America?”

RDJ: I have a vague memory of seeing him and whatever hot girl he was dating across from a dinner with me and Susan Downey. I think he and his girlfriend invited Susan and I back to their house to get in the Jacuzzi, to tell you the truth.

Variety: Seriously — did you go?

RDJ: No, we did not, and by the way, like I said, that’s a vague memory, but that’s what I’d like for you to print.

Variety: Why did you urge Chris to take the Captain America role?

RDJ: There was so much riding on what essentially could be considered the squarest superhero in history. It was probably the most risky of the franchises we launched. I say “we,” like I’m a company man, which I like to think I am. By the way, I’m a fan of his.

RDJ: I’m not kidding. I’m having 50 kids over and I’m screening “Captain America 2” on my birthday, which happens to be the day it opens. I haven’t seen it. That’s one of the perks of being on the inside track at Marvel. I hope it’s not watermarked too heavily.

Variety: Were you nervous when they offered “Iron Man” to you?

RDJ: Nervous? I was begging. I was absolutely certain it that would change my life.

Variety: There used to be a sense when you played a comicbook hero it could hurt your career.

RDJ: Christopher Reeve went on and did a bunch of other great movies, and his notoriety from the “Superman” franchise helped that, and nobody held it against him. But the other thing is, everybody knows Chris Reeve was a really good guy. A lot of it has to do with personality. Are you the type of person who incurs ill will?

Variety: How many more of these Marvel movies do you think there can be?

RDJ: The smart money is you have to look at everybody’s age. I’ll put myself at the top of the list. Sooner or later, they’ve got to start over and get somebody young. I’m not there with them yet. It really is the closest thing to being a beloved contract player with a big old-timey studio that there is right now. When you really think about it at the end of the day, these films are entertainment largely driven by young folks. There is something very honorable about that. I run into kids wearing “Captain America” masks. My kid believes that Captain America is real.

Variety: What’s a downside of playing a superhero?

RDJ: It’s kind of like having a really cool TV job. They are always hoping they don’t get picked up for another season; or they are wondering if they’re going to get picked up for another season; or they have done so many seasons, and they are already sick of doing the show, but the show is so big, it’s working well for them. Any of those three things is better than calling your agent and saying, ‘Hey, anything going on? It’s pilot season.’ ”

RDJ: This one is a very ambitious sequel. If you read it, it’s dense, it’s smart. Joss Whedon is a really smart guy. My 2-year-old is crazy about Hawkeye, and I think Jeremy Renner has a lot to do with the plot. There’s always so many plates to spin to get these things half-right, and I’m really excited about this one.

Everything You Need to Know about the Latest Godzilla Themed Games just surpassed 1,000 views!

Xenotaris replied to looking back on the godzilla trendmasters toys

SarcasticGoji replied to looking back on the godzilla trendmasters toys

Xenotaris started a new discussion: Rise of the Kaiju on the Godzilla Movies forum

goji85 started a new discussion: looking back on the godzilla trendmasters toys on the Godzilla Movies forum

goji85 replied to Proposition: the next Japanese Godzilla movie should focus on Japan’s population crises

Lim Chen Xi replied to Did Godzilla have a family?

Lim Chen Xi replied to Is Godzilla's plasma breath getting stronger or weaker?

Lim Chen Xi commented on Everything You Need to Know about the Latest Godzilla Themed Games from the Godzilla Movies website!

SarcasticGoji replied to What do you think the runtime for Godzilla Vs. Kong will be?

SarcasticGoji commented on Everything You Need to Know about the Latest Godzilla Themed Games from the Godzilla Movies website!

SarcasticGoji commented on Everything You Need to Know about the Latest Godzilla Themed Games from the Godzilla Movies website!
More Activity