The Arkham series has pretty much defined the superhero gaming genera. Can the same be said about the newest entry in the DC Animated Original Movie line-up that takes place within the familiar world set up within the Arkham-Verse? We say 'Yes!' 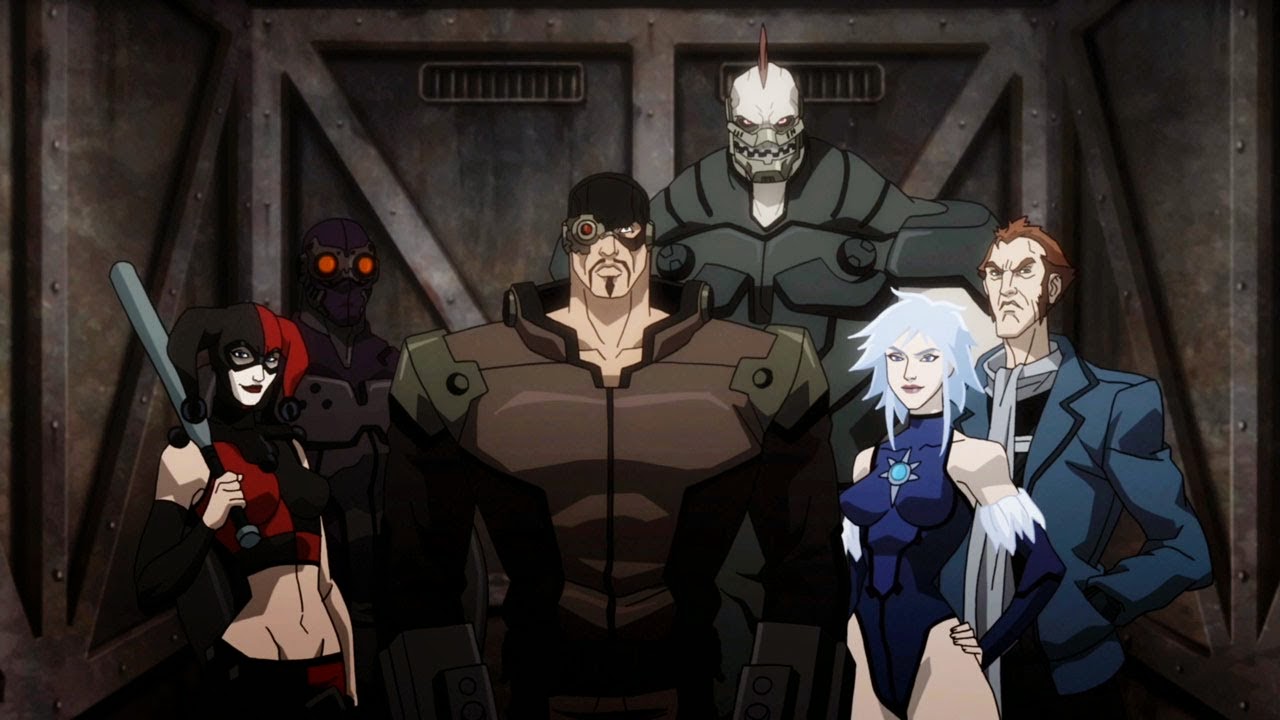 Presented in the style of a cool 70's era heist film, Assault on Arkham see's an 'Off the Record' side mission taking place within the walls of Arkham Asylum while Batman is off attempting to track down a dirty bomb built by the Joker.

And who is behind this 'Off the Record' mission? None other than The Suicide Squad! A group of expendable assassins forced into Government Black Ops. by Amanda Waller, these 'specialists' are forced to sneak into Arkham under threat of death.

Get in, find a valuable item stolen by the Riddler and get out - all without attracting the attention of Arkham personnel or the Batman. 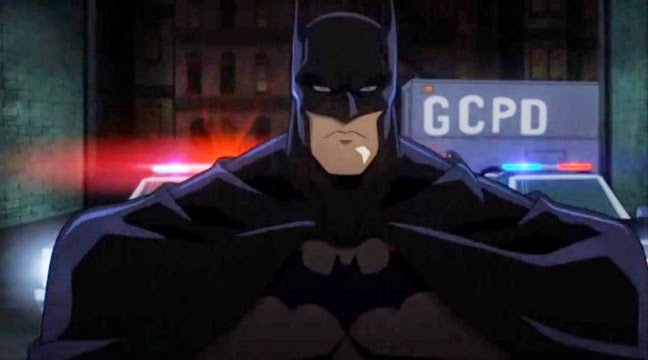 Not when your group is made up of violent assassins and unpredictable psychopaths - and that's before the Joker gets involved!

Assault on Arkhamis neither a Batman movie, nor an adaption of the Arkham games. Rather, it is one of the most action-packed, refreshing DC Animated Universe experiences we've gotten in a while!

Jay Oliva (The Dark Knight Returns) returns to direct, alongside Ethan Spaulding, and once again crafts a quality DCU animated film that is a feast for the senses.

This is a great Suicide Squad character piece. Thanks to screenwriter Heath Corson, the film's plot is both straightforward and sensible. The tensions and conflicts are fun to watch and the characters within do an excellent job staying true to the source material they are based upon.

However, this one is NOT for kids. 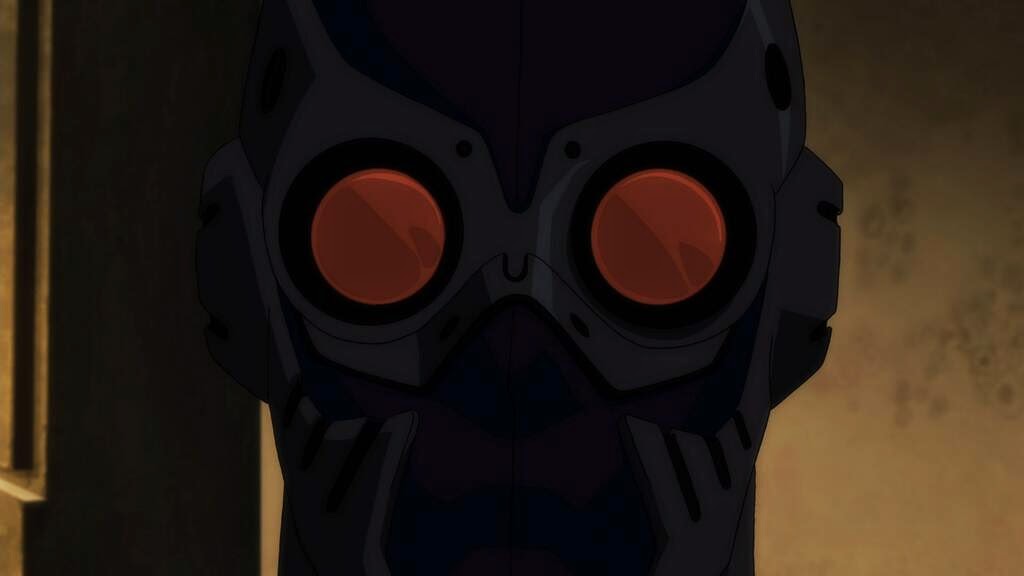 While the DC Animated Original Movies have always been in the range of a PG-13 rating, Assault on Arkham really pushes the boundaries. This one features sex, violence, profanity and a few rather gruesome deaths. It's aimed strictly at adults who grew up on DCU animation, and is definitely a movie these ones will enjoy!

Once again, the voice acting in this latest DCU film is top-notch! Each member of the cast has had previous experience within the DC Animated Universe and includes the likes of Kevin Conroy (Batman: Arkham Knight) as Batman, CCH Pounder (Superman/Batman: Public Enemies) as Amanda Waller, Neal McDonough (DC Showcase: Green Arrow) as Deadshot, Greg Ellis (Batman: The Brave and the Bold) as Captain Boomerang, Troy Baker (Batman: Arkham Origins) as The Joker, Hyndan Walch (Teen Titans) as Harley Quinn and Giancarlo Esposito (Son of Batman) as Black Spider. Each is at the top of their game and does an excellent job of delivering their parts in a fully dynamic manner that gives Assault on Arkham the feel of such classic DCU animation projects as Justice League Unlimited. 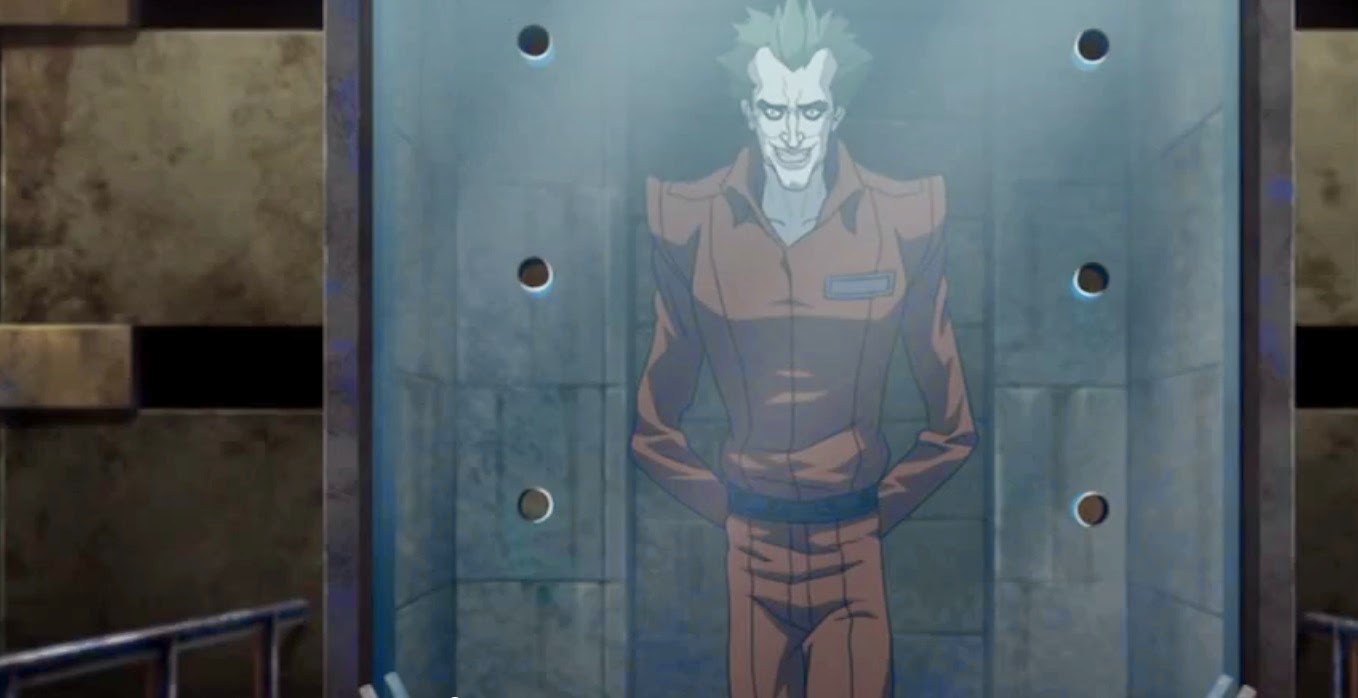 So, while Assault on Arkham may not be meant for kids, for adults that grew up on DCU animation, this one is all kinds of awesome! Taking the film and exploring it from the villain's point of view is quite refreshing, while connections to the Arkham gaming series give the film a sense of familiarity in both setting and the characters within. Assault on Arkham is meant for the adult DCU fan. It's dirty, it's dark, it's gritty, it's twisted - and delivers in a big way!! 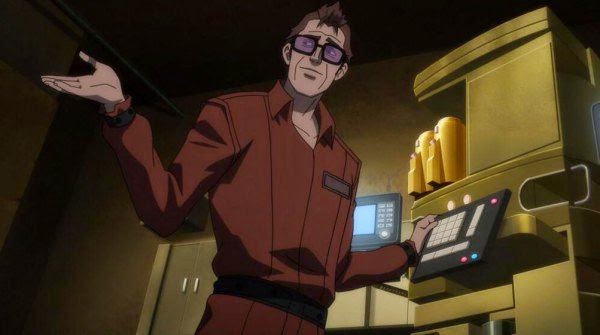 Don't pass this one up! It's new, refreshing, unique and the best 75-minutes you will ever spend watching an animated movie!!

Look for Batman: Assault on Arkham on Blu-Ray & DVD Now!!

Cool Godzilla 99% To Next Rank
Respected