Roy Harper, portrayed by American actor Colton Haynes, was featured in last years season two of Arrow, being trained by Oliver Queen (Stephen Amell) AKA The Arrow. Well, the following picture, courtesy of EW, confirms that for seson three Harper will complete his training and thus join the Arrow in defending and patrolling the streets of Starling City as Arsenal AKA Red Arrow... 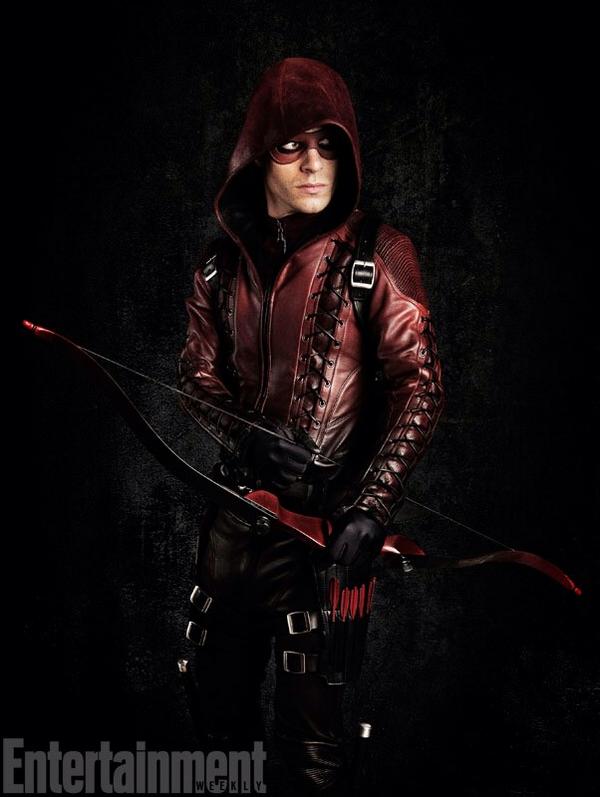