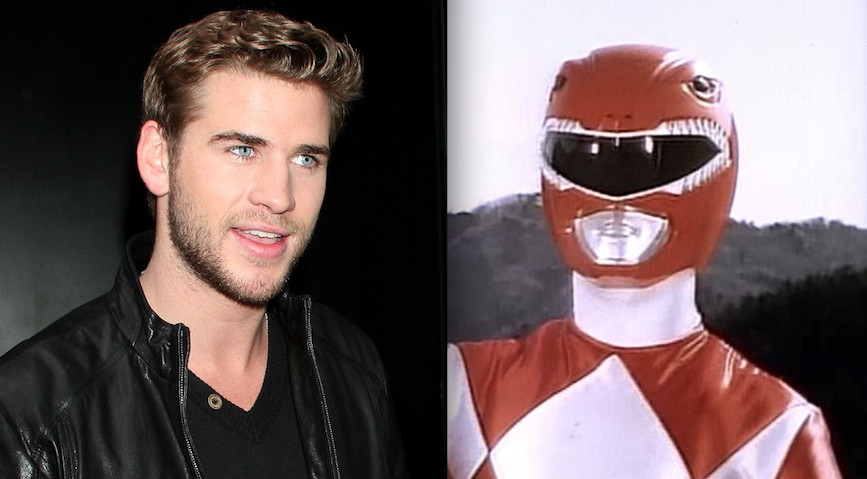 With the bare minimum of news circulating the Power Rangers movie, several sites (some reputable, most not) have already reported actors for specific roles. The earliest rumors pit Taylor Lautner and Liam Hemsworth as front runners for the Red Ranger. Lautner has recently lost steam in the media's casting and Hemsworth dominates rumors for the role.

Most recently Chloe Grace Mortez has been synonymous with the Pink Ranger. Interestingly, this rumor started when completely unrelated gossip of Mortez dating Hemsworth dropped. Make what you will of that, but I find the timing too convenient.

It's important to remember that many of these rumors are simply glorified wish lists started by media outlets. The fact is, with screenwriters recently announced, the script is far from finished and without it there's nothing to cast. No doubt producers have some ideas as to who they would like in the movie-- For all we know there could be some minor credence to these rumors. But for the time being it's all non-news created to keep fans buzzed and outlets speculating. 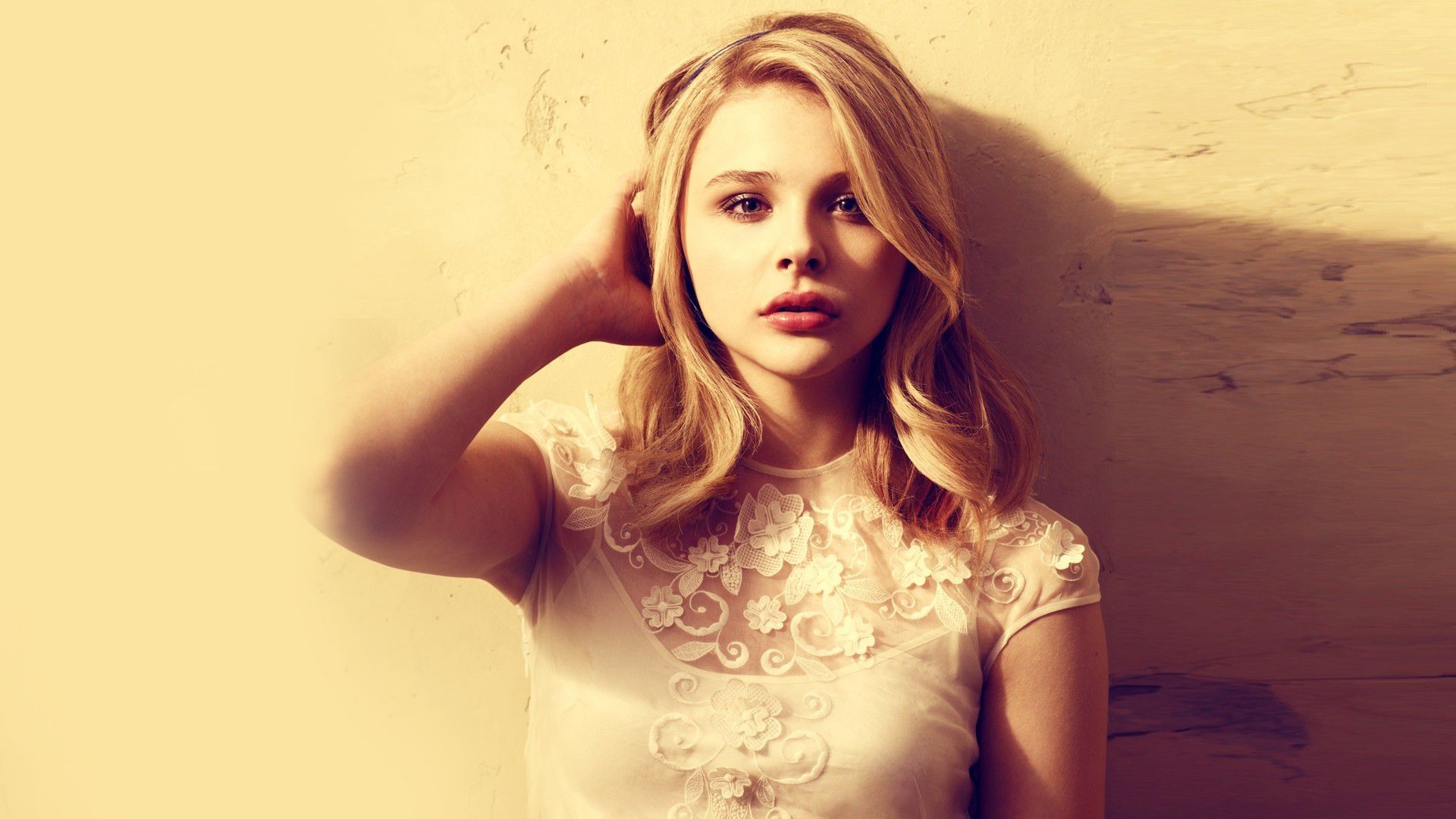 As of right now, Hemsworth and Mortez (as well as other crazy name drops like Fassbender, Neeson and Streep) are most likely nowhere near the Power Rangers. But fan speculation is more entertaining anyway, so speculate away!

Who do you want to play the Rangers in the new movie? Sound off in the comments below.

Or tell me on Twitter for a solid retweet: GMANonScified

isn't taylor from twiligth, i hope this are yust rumors if thats true

Azwepa just cast their vote on the Poll: Monsterverse Godzilla vs. Heisei Gamera - who would win?

HeyitsWill just cast their vote on the Poll: What type of Godzilla game would you prefer?

HinikunaGoji commented on PC Vs. Console Gaming: Which is Better?

RDP started a new discussion: Trying to find the movie or TV show

Godzilla vs. Kong May be Getting Delayed Again just surpassed 10,000 views!

HinikunaGoji replied to Mothra is back

Lim Chen Xi just cast their vote on the Poll: What type of Godzilla game would you prefer?