The Play Arts Kai Variant Catwoman figure was first showcased at the New York Toy Fair this past February. Fans seemed to have mixed feelings about the design of the character, but overall, seemed positive about the soon-to-be-released figure.

Now, Square Enix has released a trio of brand new images for the figure, which has been designed by  Tetsuya Nomura, known for his work on the Final Fantasy video game series. This will be the second Play Arts Kai DC Comics character Nomura has designed for Square Enix, the first being a very Elseworld-esque Batman. 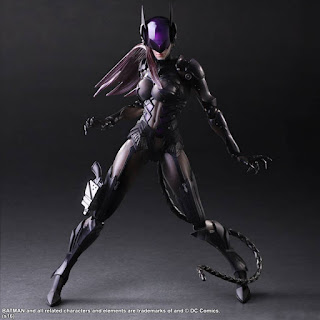 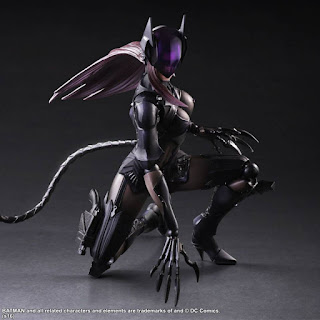 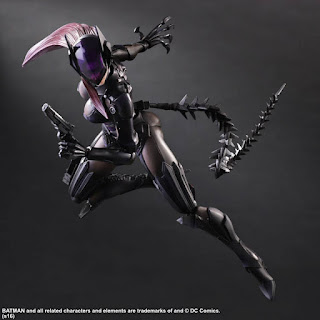 More info will be shared as it becomes available. For now, how do you like Mr. Nomura's take on the famed DC Comics character?