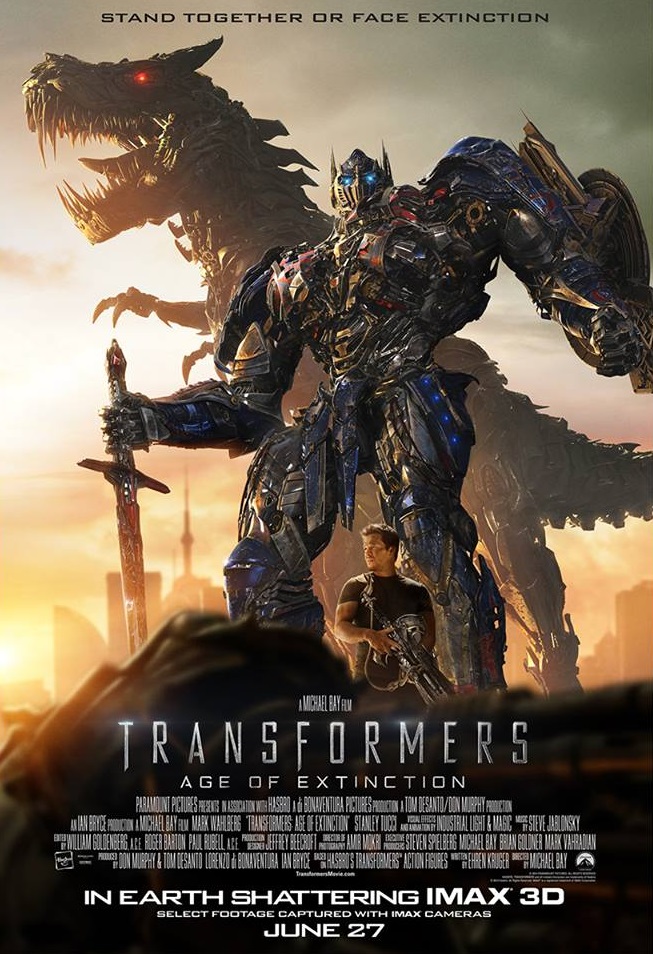 That's a cooooooool poster. Where can I buy one?!?!

That's a fantastic image! However, it almost seems to me as if Grimlock performed a photo-bomb! ;)