Star Wars Celebration kicks off tomorrow in Anaheim, California, but that doesn't mean we can't start the party a little early, does it?

Lego sure doesn't think so! Through The Wall Street Journal, the largest building blocks manufacturer in the world has revealed a pair of large scale Star Wars Buildable Lego figures in the form of Jedi Knight Obi-Wan Kenobi and Separatist Supreme Commander General Grievous! 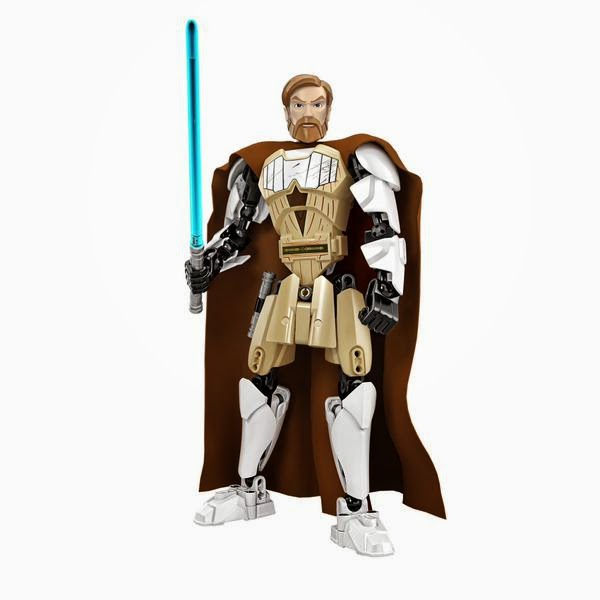 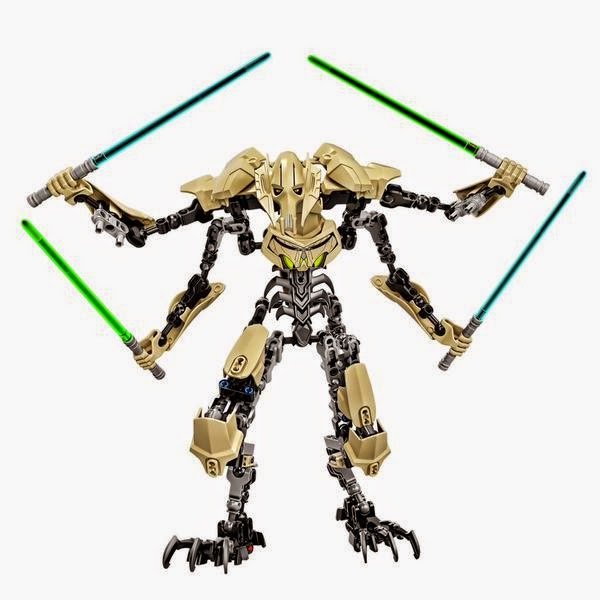 Thoughts_Dreams replied to WE ARE THE GODS NOW

hawk4117 started a new discussion: What do you think about this newest plot leak? Your thoughts? on the Godzilla Movies forum

Leto commented on Cold Iron Studios give update on their untitled online Alien shooter game! from the Alien: Covenant website!

VivisectedEngineer replied to Tip of the hat to BigDave

How to Write an Essay About a Sci-Fiction Book just surpassed 1,000 views!
More Activity