Although Gothams cast and premise does hold a lot of promise, the weight of the shows success, or failure, will lie with the Ben McKenzie lead role of Detective James Gordon. As with other shows, it is the main character(s) that drive the show forward and their ability within their role(s) that makes us want to tune in week after week. While he may have enjoyed success with the O.C. and Southland, even winning awards for his role in those shows the question remains - Can he fill Gordons shoes? 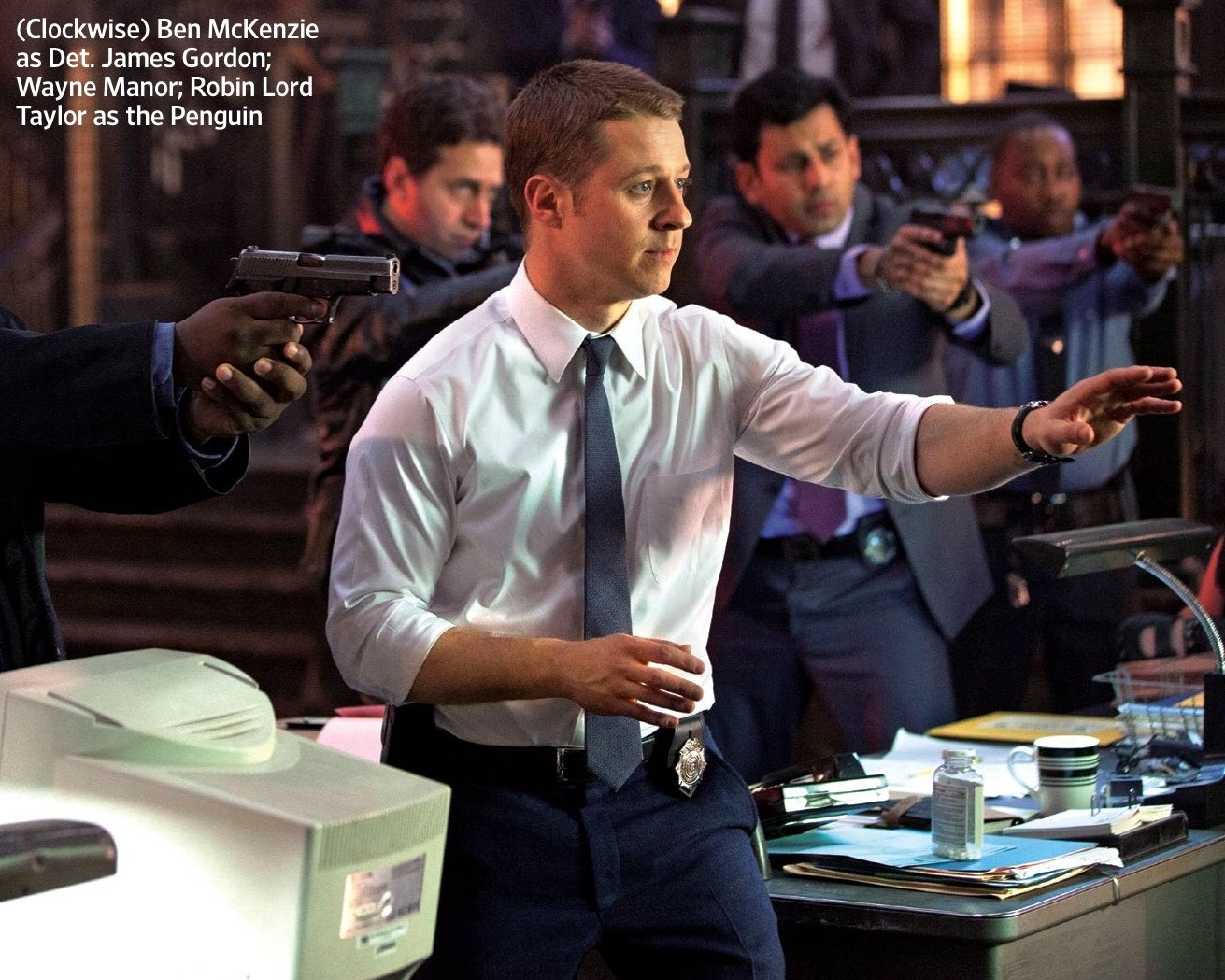 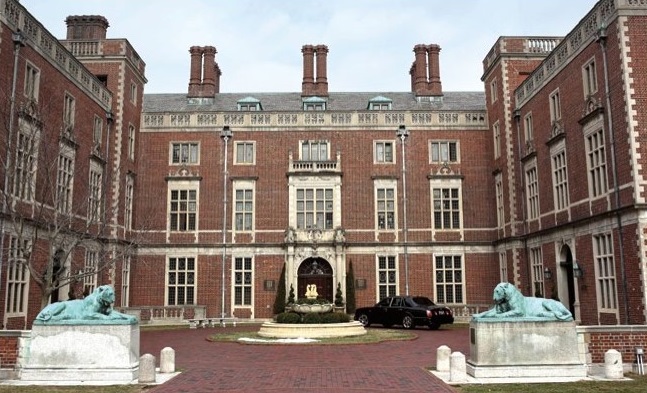 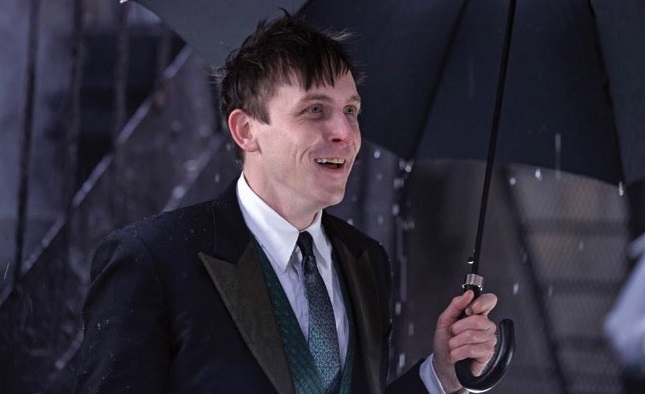 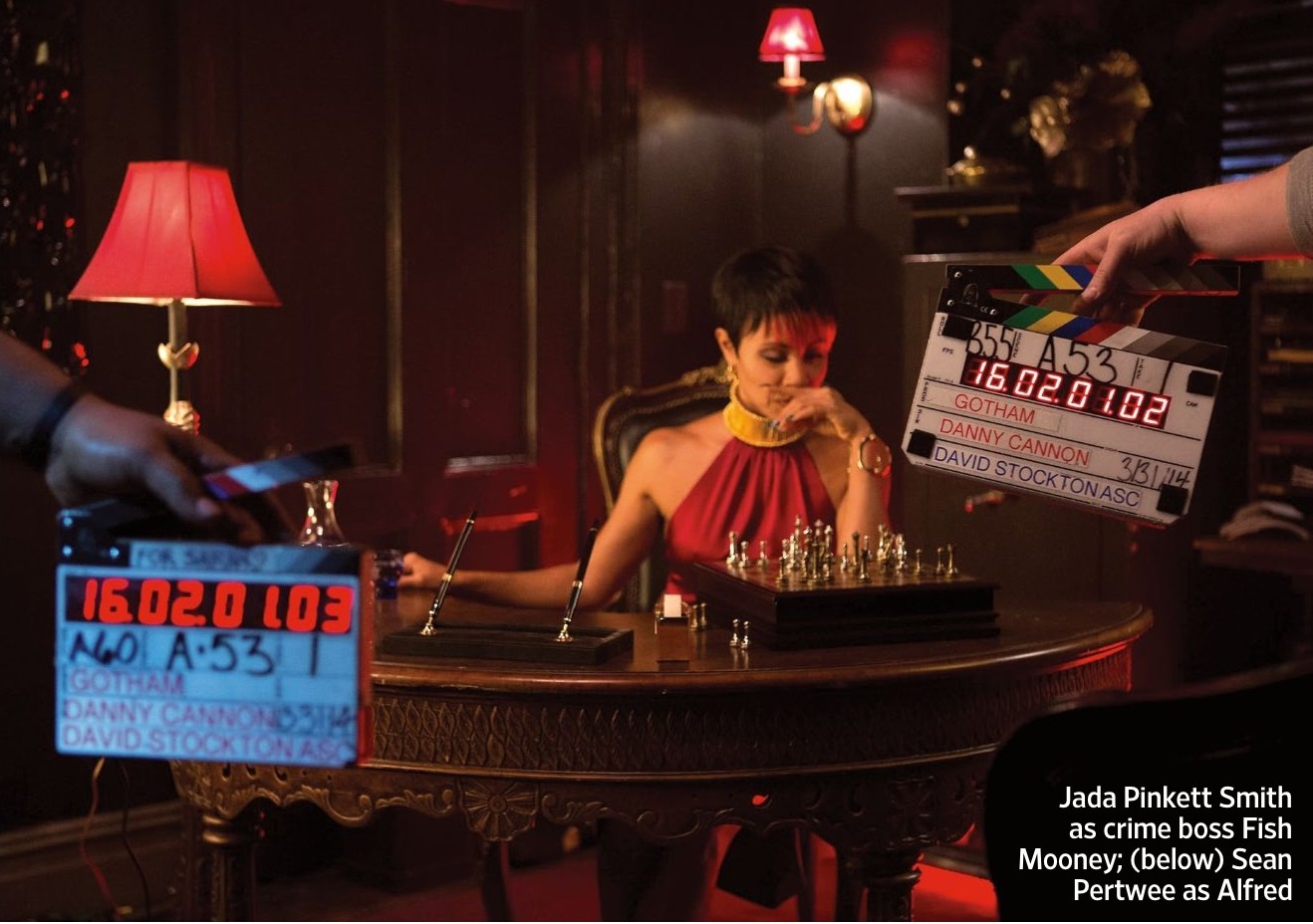 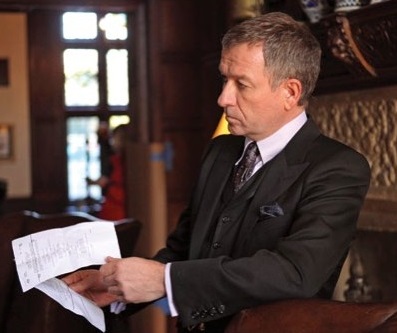 British born screenwriter Bruno Heller is currently working hard with the cast and crew of Gotham. Heller wrote the pilot episode, which attracted the attention of many broad... Read More