Although we know that ultimately Gotham City will deteriorate in upon its decaying and corrupt foundations enough for extremist Ra's Al Ghul to want to burn it to the ground, and for Bruce Wayne to devote his nights using fear to systematically clean the streets of the cities poison; how a city coud fall that far from grace is the ultimate reason to watch Gotham this fall on FOX, and conversely the very reason why the new show was made in the first place. 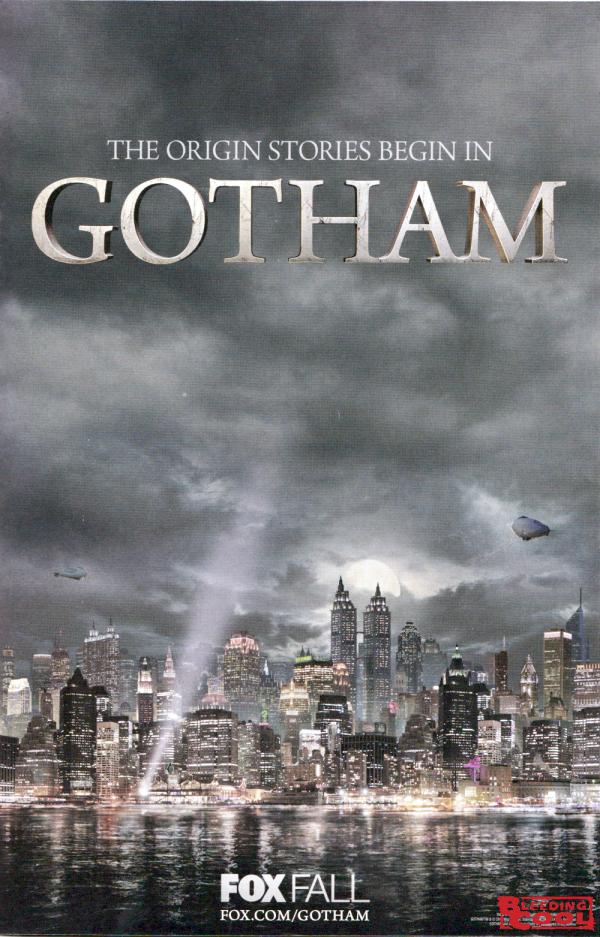 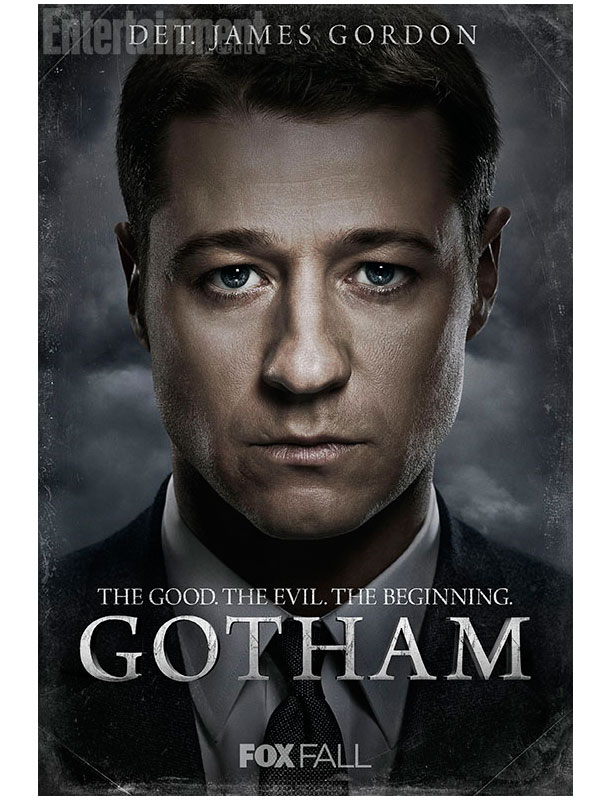 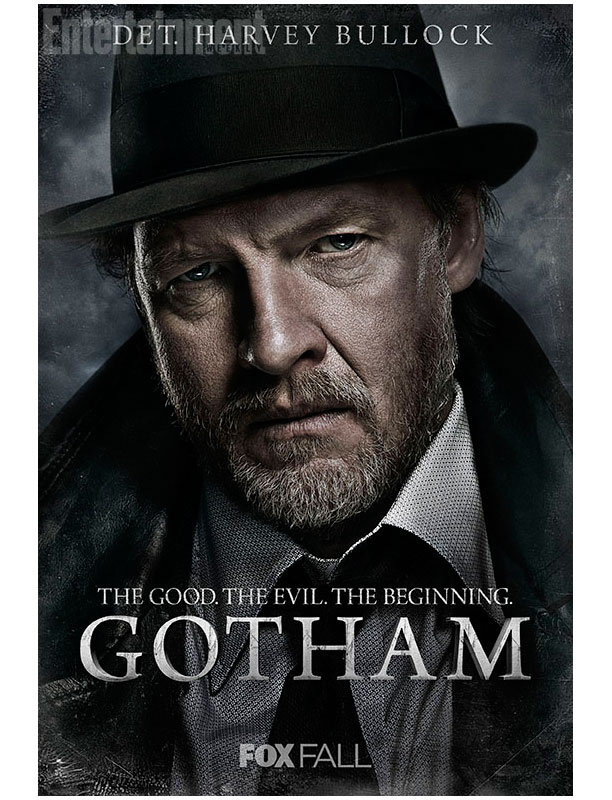 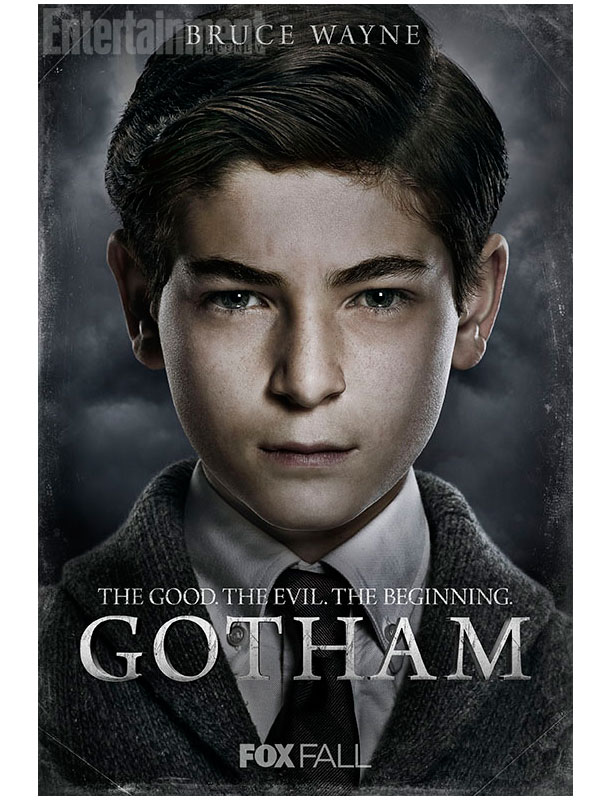 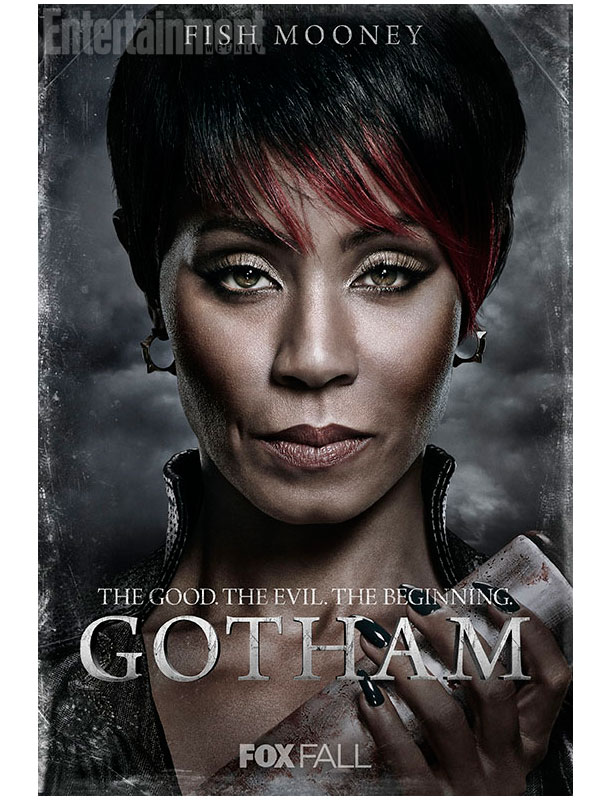 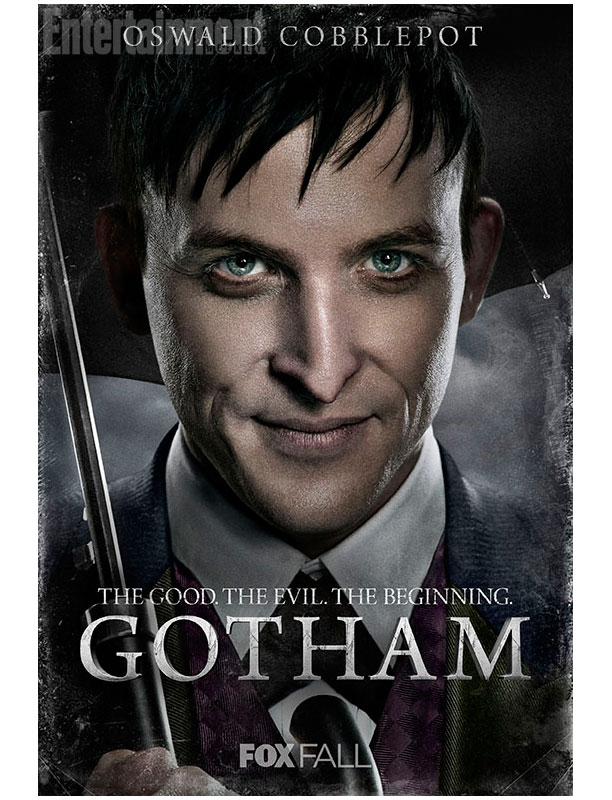 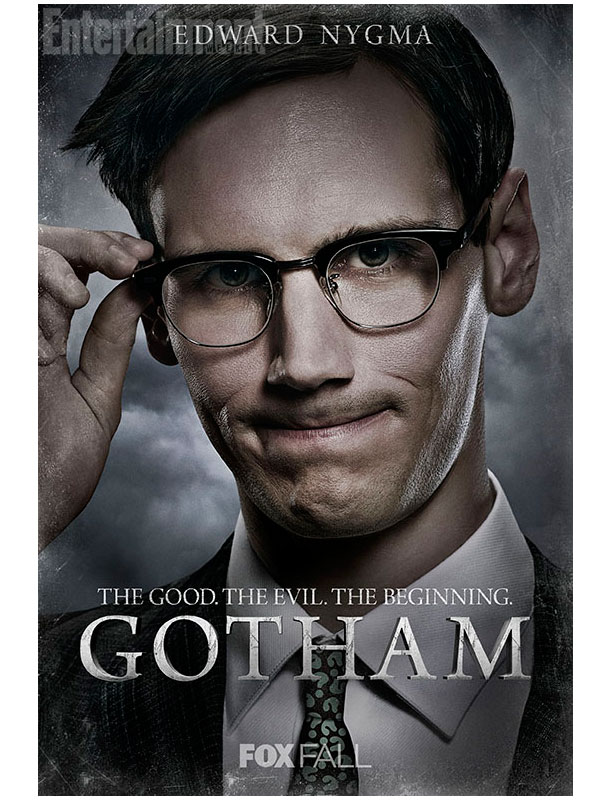 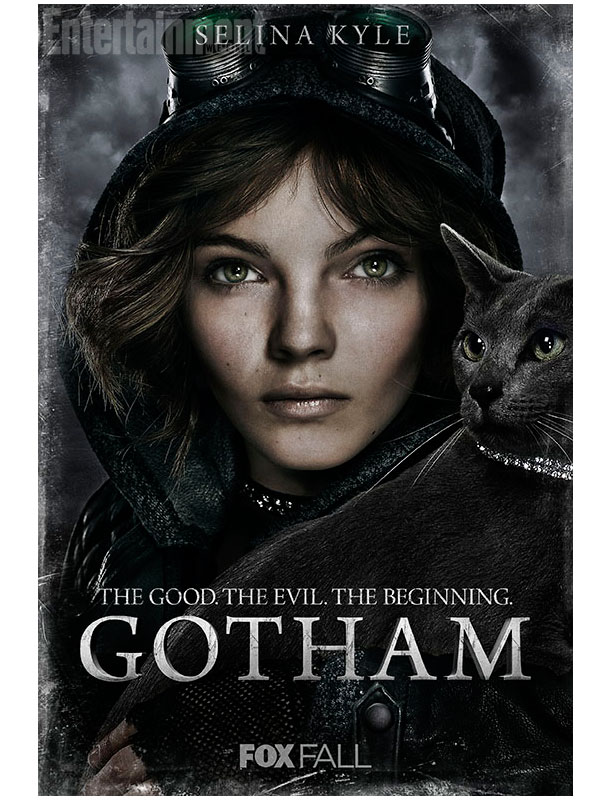 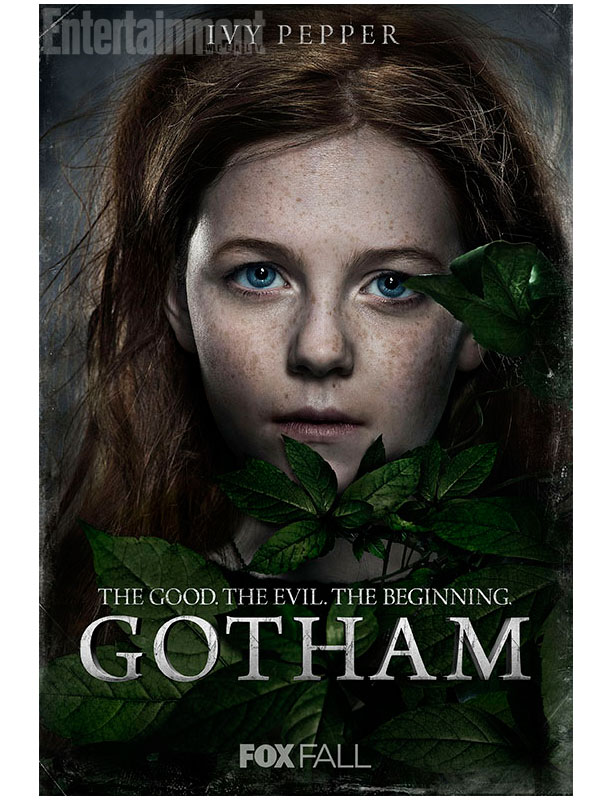 Although Gothams cast and premise does hold a lot of promise, the weight of the shows success, or failure, will lie with the Ben McKenzie lead role of Detective James Gordon. As wi... Read More