This high quality line of 6" action figures, which will serve as a nice replacement for Mattel's much-loved DC Universe Classics line, come with multiple points of articulation, accessories, and more.

First up, we have Death in the Family Joker from Jim Starlin's controversial tale which saw the death of the second Robin Jason Todd. The figure comes complete with interchangeable hands, a Tommy gun, and a crowbar. 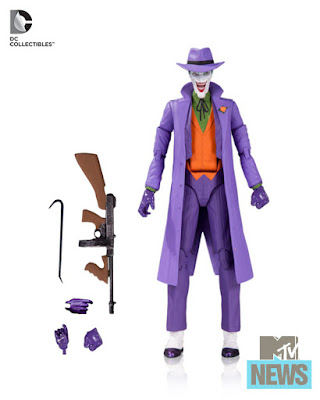 The figure is designed by Ivan Reis, and sculpted by Joe Menna.

Then, there's the Justice League version of Firestorm, complete with interchangeable hands, and power blasts. 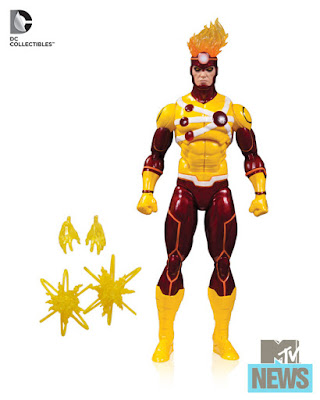 This one is designed by Reis, and sculpted by Paul Harding.

And finally, there's the Mosaic version of Green Lantern John Stewart. He comes with interchangeable hands & forearms, Energy constructs and a Power battery. 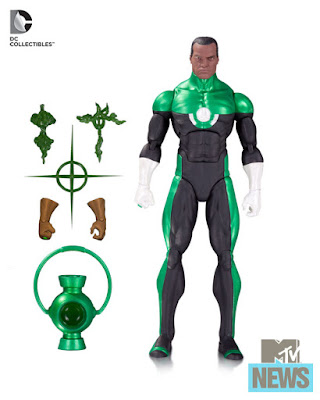 Green Lantern is also designed by Reis, and sculpted by Paul Harding.