For those that have not played any of the Assassins Creed games the premise behind the movie can seem a tad daunting. The games revolve around a device called the Animus, which is in essence a virtual reality device. Yet, the virtual realities the user explores are those of the memories of their genetic ancestors. The memories of the ancestors that have used the Animus have depicted a struggle between the Assassins Creed and the Templar Order, who battle over the control and use of ancient artefacts of alien origin. The Creed wish for democracy and free will while the Templars crave power and domination. 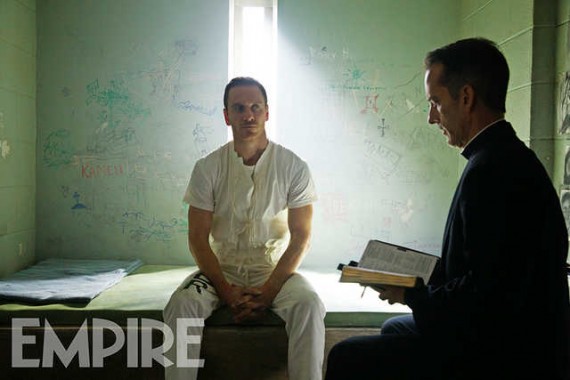 The movie, due for release December 21st 2016, will see Michael Fassbender portray two roles. His primary role will be that of Callum Lynch (pictured above), while his second role will be of the 15th Century Spanish Assassin Aguilar (pictured below). These characters have not appeared in previous Assassins Creed video games as the movie is said to run parallel to the games story rather than be an adaptation thereof. 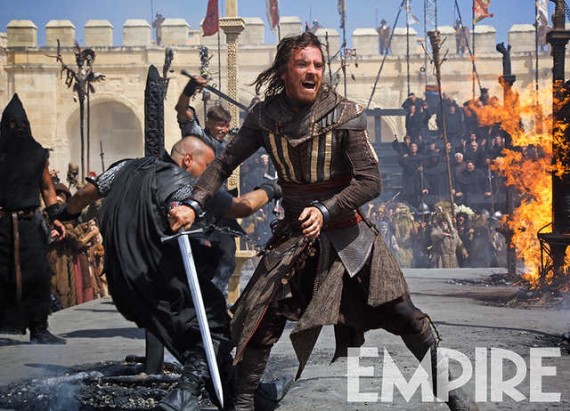