Neill Blomkamps directorial debut has since become a cult classic, especially among his growing army of fans. The South African directors first movie was a bold one with many social underpinnings, and was presented in an original and unique documentary fashion with the 'now' trademark gritty vision of the future that the director has become famous for, and was of course the movie that introduced the world t the awesome acting talents of its star Sharlto Copley. 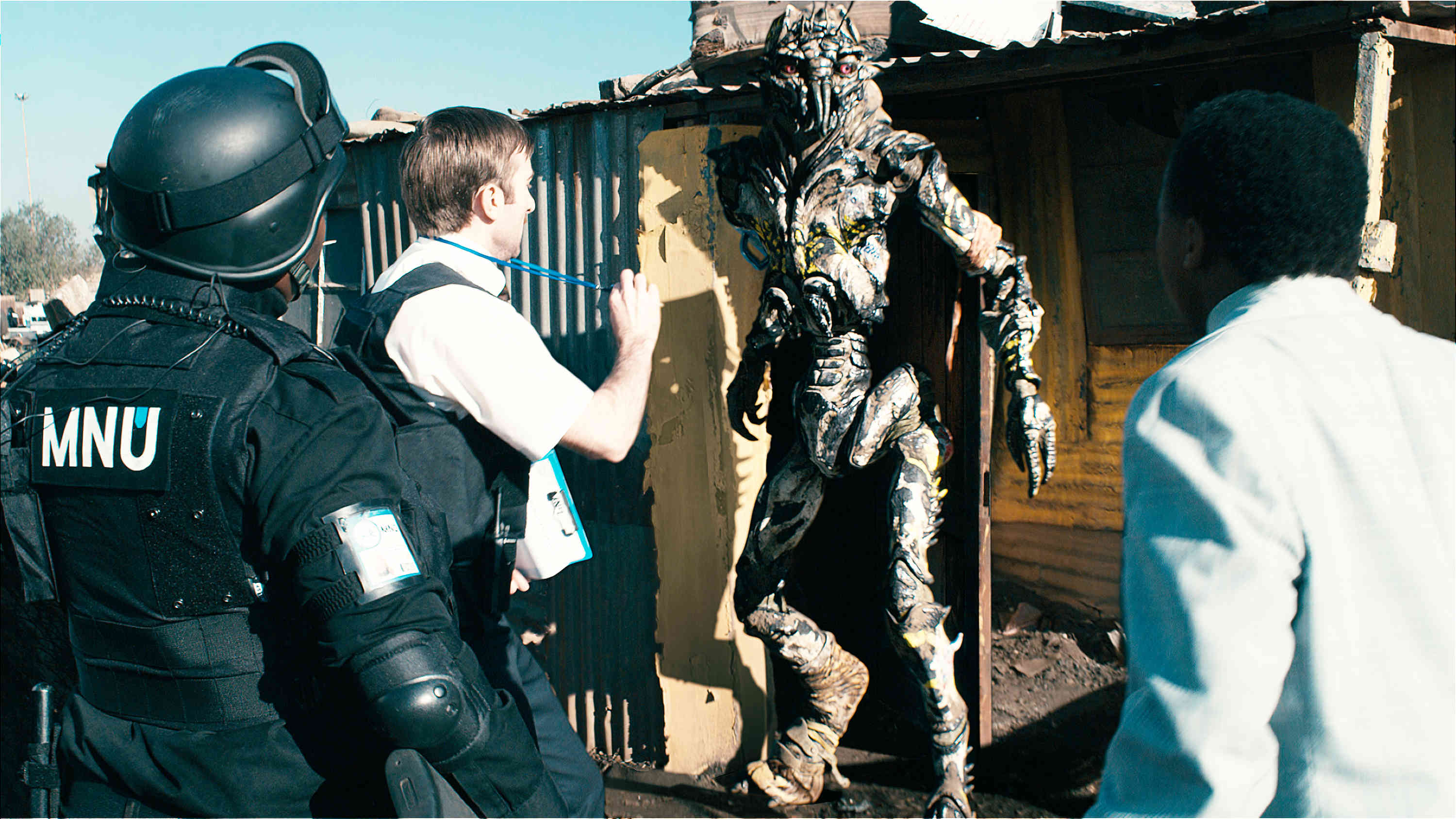 While promoting his new movie Chappie, which opens in theatres tomorrow, Blomkamp talked to IGN about his groundbreaking first movie and the new possibility of a sequel...

“I had no idea to the point that I remember walking into Peter Jackson’s office, which was down the hall from the editing room I was in. The edit was locked and the movie was basically done, and I walked into his office and was like “You know that the ending of the film is for a sequel?” And he may have known that all along, but I didn’t, so he was like “Mmm, yeah, it is sort of, isn’t it?” And then the film came out and I left New Zealand. But no, there was zero, pre-meditated… I was not hinting at anything, and nothing was thought of.”

“It was a completely self-contained story about the Nazi becoming the Holocaust victim, basically. It was the oppressor becoming the oppressed. And when it’s based on a character like that, it ends on that character. The inadvertent world creation that came with it, which to me is my perfect kind of thing that I love – having a bunch of weird alien weapons in the back of a shack that you can discover – that’s just ripe for creative insanity, so it took a few years to process what that could be. And I think that the story that I have now is what I would want to see as a fan of the first film, I think. I know I would want to see it – I assume other people would. It’s good man!”