The same can also be said for the companies Planet of the Apes line! More specifically, the line for this summer's amazing Dawn of the Planet of the Apes! Series 1 is hitting retail now, so it doesn't come as a surprise that a second series was revealed this weekend down at San Diego Comic Con - and they're just as impressive as the first batch! Check 'em out! 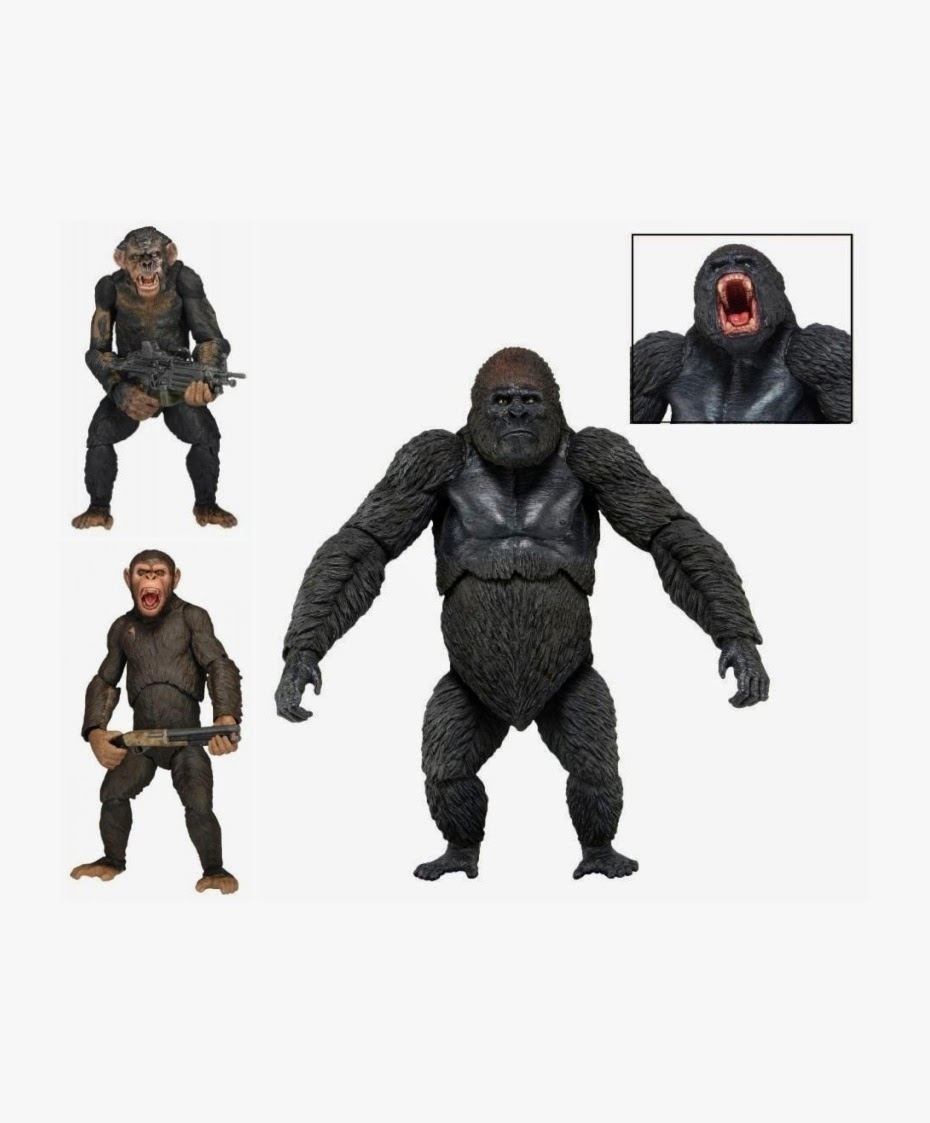 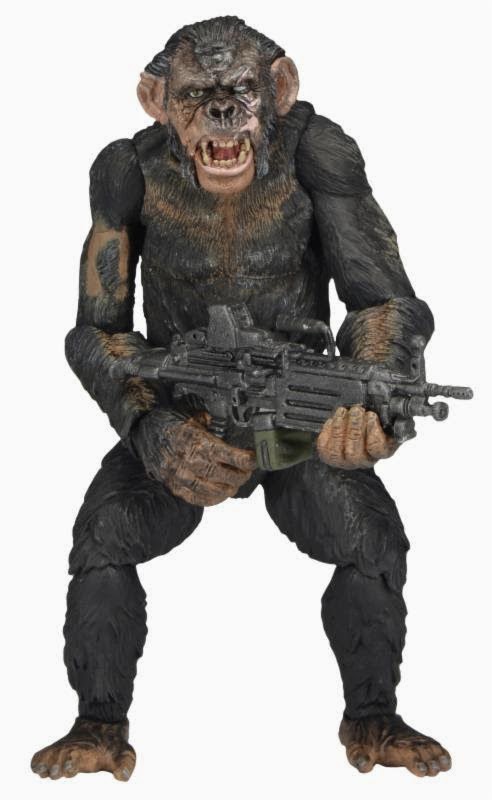 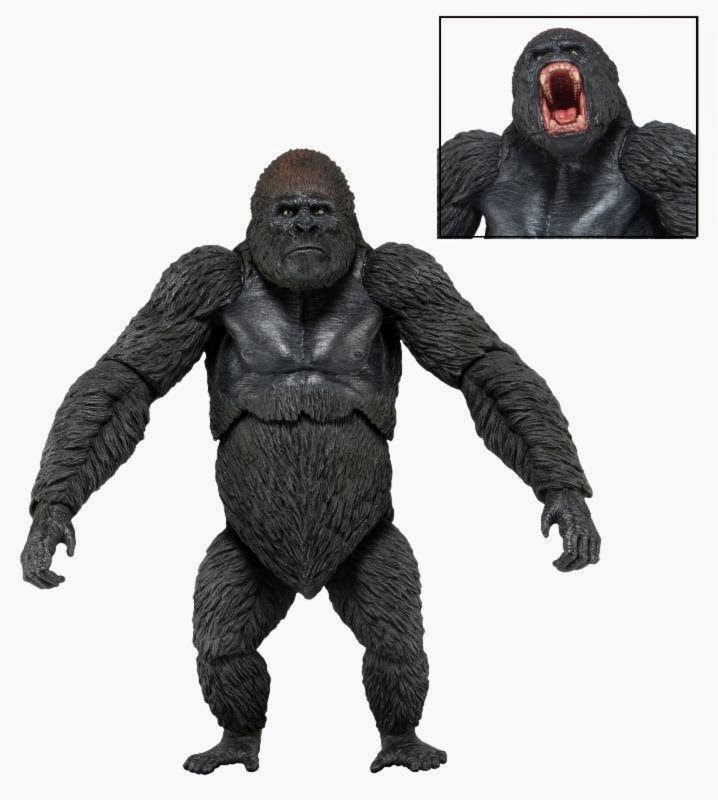 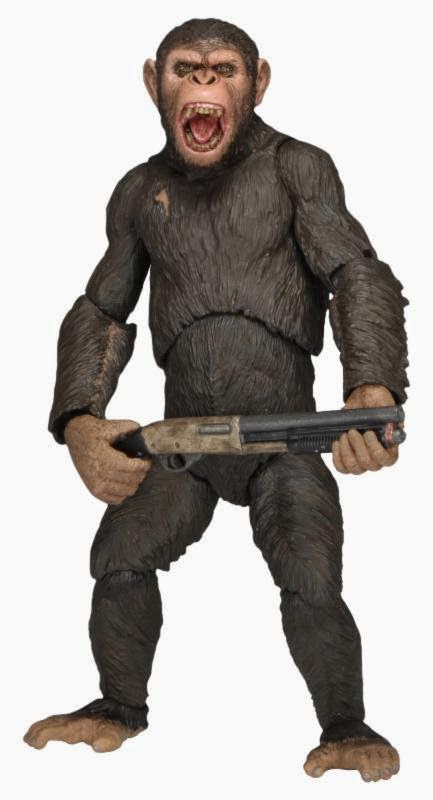 Scheduled for release this November, Series 2 features 3 all-new characters from Dawn of the Planet of the Apes. Included in Series 2 will be new versions of both Caesar and Koba, both of which will feature brand new head sculpts and character specific weapons. However, the crown jewel in Series 2, at least to us, is Luca! Luca is a truly massive gorilla and comes complete with interchangeable heads. All 3 will feature the same top notch articulation and attention to detail fans of the line, and NECA in general, have come to expect!

Look for these to land at retail in November 2014!