What some people are able to create with LEGO is truly impressive. Jason Corlett, a LEGO enthusiast takes great pride in creating magnificent works of art with plastic blocks. Recently, his 5,000 piece Pacific Rim creation has sparked some interest among fans. His towering Striker Eureka Jaeger was built almost to-scale with his LEGO pilots and is highly detailed. Apparently, the piece took him 86 hours to complete and stands roughly 2-feet tall. 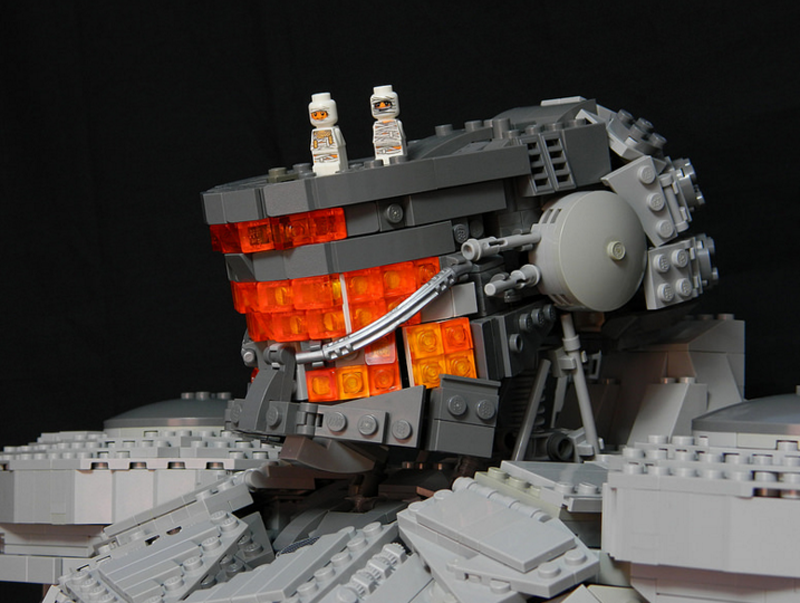 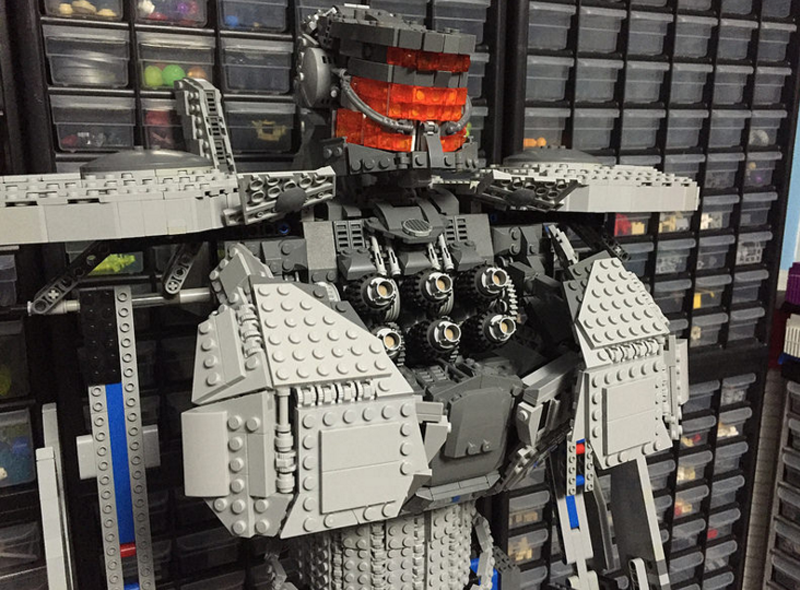 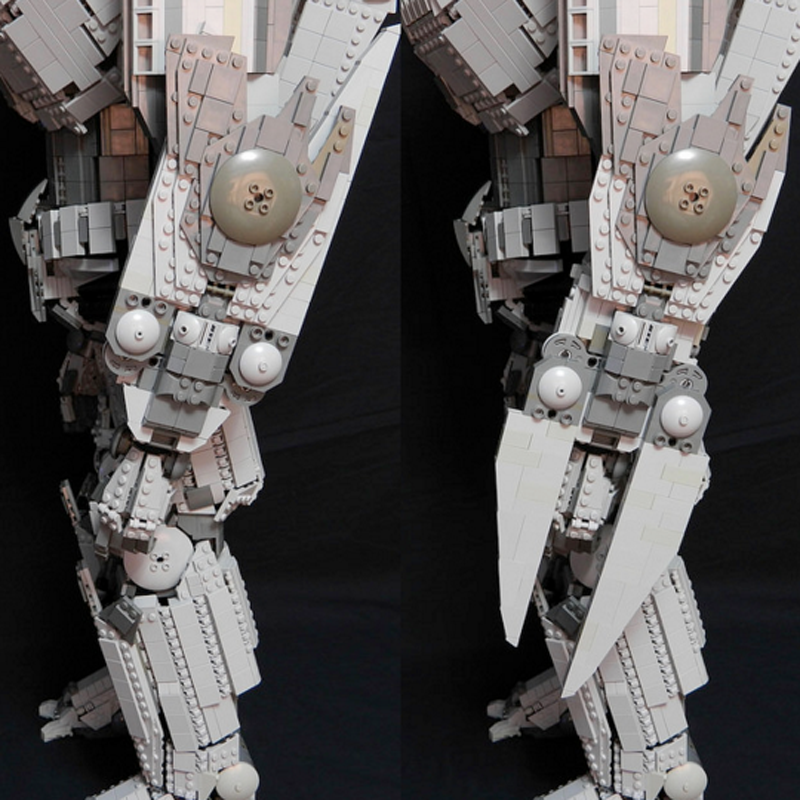 Check out more of Jason's work on his Flickr page! Thanks to Kotaku for the heads up.

Trending Articles
Keegan-Michael Key: The Predator is NOT a sequel?
Final Mondo Godzilla Posters Revealed!
Godzilla 2 Concept Art: Underwater Monarch Facility by Gia Nguyen
Lots of new Godzilla 2 KOTM images have been uploaded to our gallery!
New Image of Godzilla from Singular Point Anime Revealed
'God Particle' is the next installment in the 'Cloverfield' cinematic universe!
Aliens (1986) Cinematic Render
HIYA Toys unveil epic new Godzilla 2021 figure!
Filming finally begins on Avatar sequels!
Giveaway: Space Jockey painting by Alien: Covenant concept artist up for grabs!
Forums & Community
My LEGO Kiryu was featured in a magazine! 381
What is your favorite godzilla? 1,592
the team's members are growing! 1,688
So JWCC should be ignored by everyone 933
Gojiverse 24,022