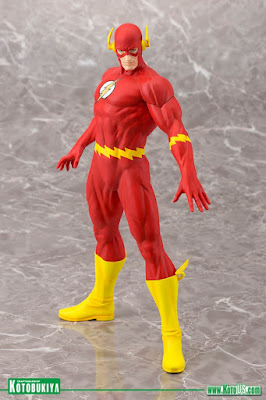 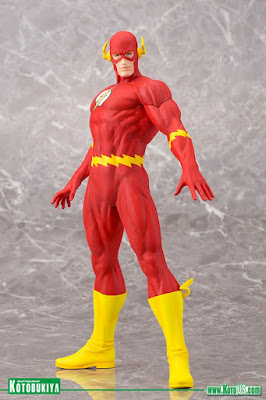 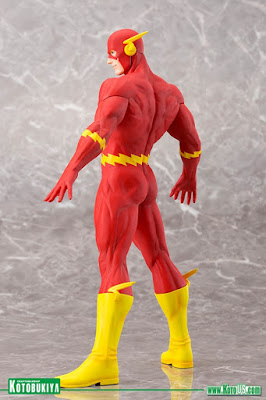 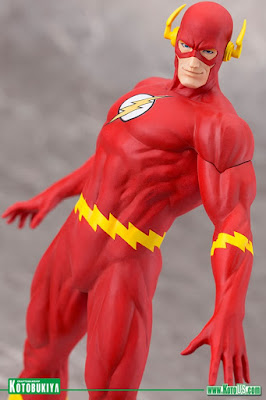 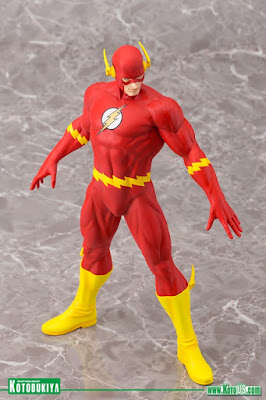 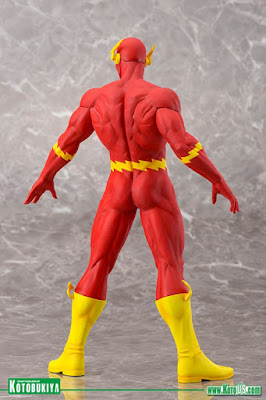 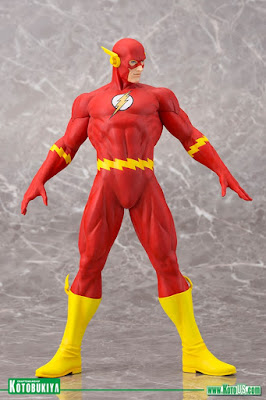 The Jim Lee designed Flash statue is set for release in December. It’s priced at $119.99.

For months, NECA has been teasing their Terminator 2: Judgement Day UltimateSarah Connor figure over their official Twitter account. Now, NECA has updated their website with new i... Read More