Another atatue in the Super Powers collection has been revealed by Kotobukiya - Green Lantern. Based off the classic Super Powers toy line from Kenner, the 1/10 scale statue stands 8" tall and features the character in his 80’s costume.

The statue will be available for purchase this coming September. Check it out...

A Kotobukiya Japanese import! Kotobukiya’s groundbreaking DC Comics Classic Costume ARTFX+ Statue series brings you brand new non-articulated comic book characters based on vintage 1980’s Super Powers action figure sculpts enlarged to 1/10th scale. Following after the initial release of Superman comes Hal Jordan as Green Lantern! Retro is in and you can celebrate the great action figures of yesteryear with this vintage-inspired Green Lantern resembling a classic five points-of-articulation toy! An all new sculpt updates the classic style yet retains the nostalgic feel, and collectors will immediately recognize the inspiration for this look. Green Lantern stands in a classic power pose, holding the Lantern Power Battery that charges his ring and keeps him ready for action. And just like the GL figure from your youth this ARTFX+ version looks stunning in his green and black costume with white gloves and of course the ring on his finger. 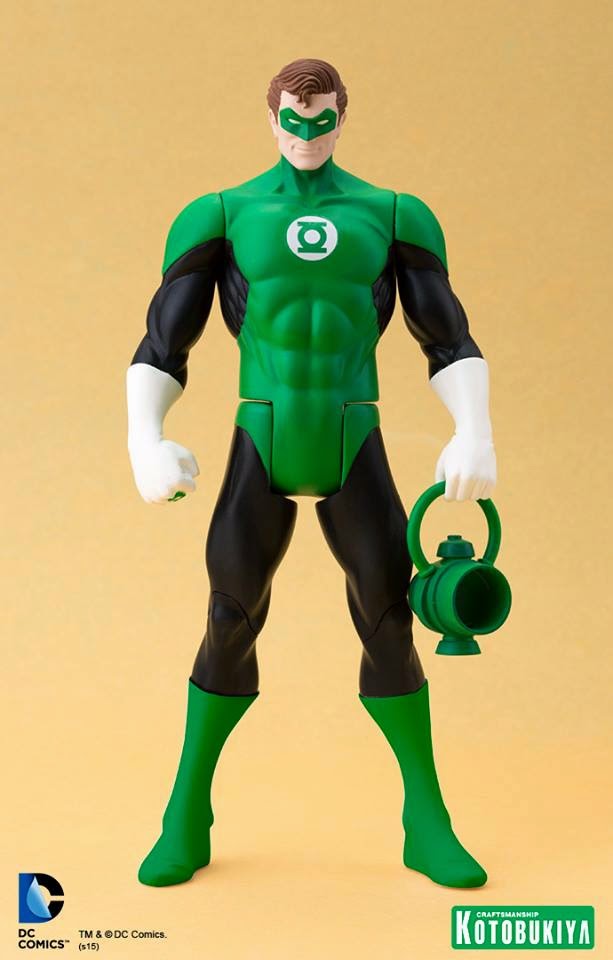 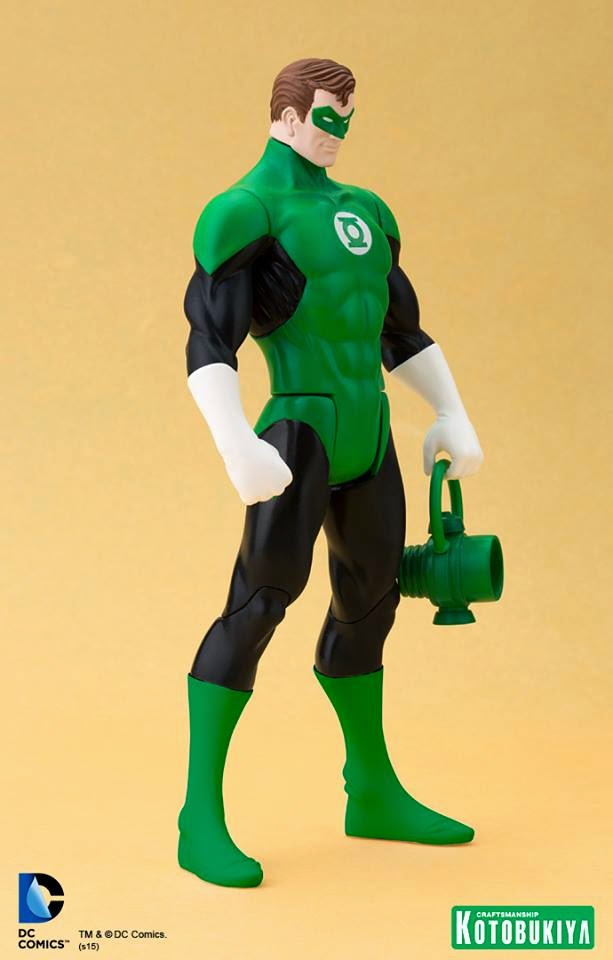 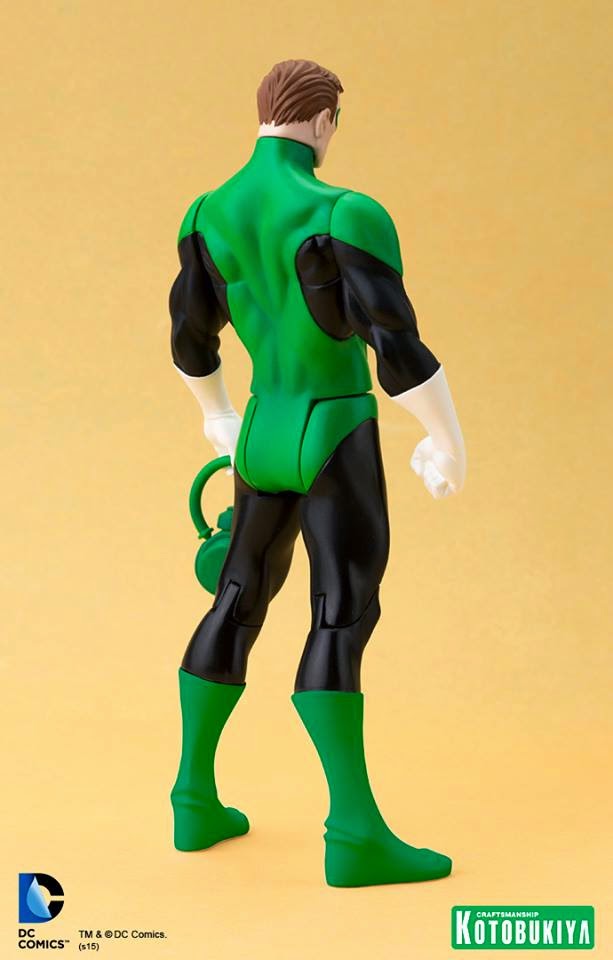 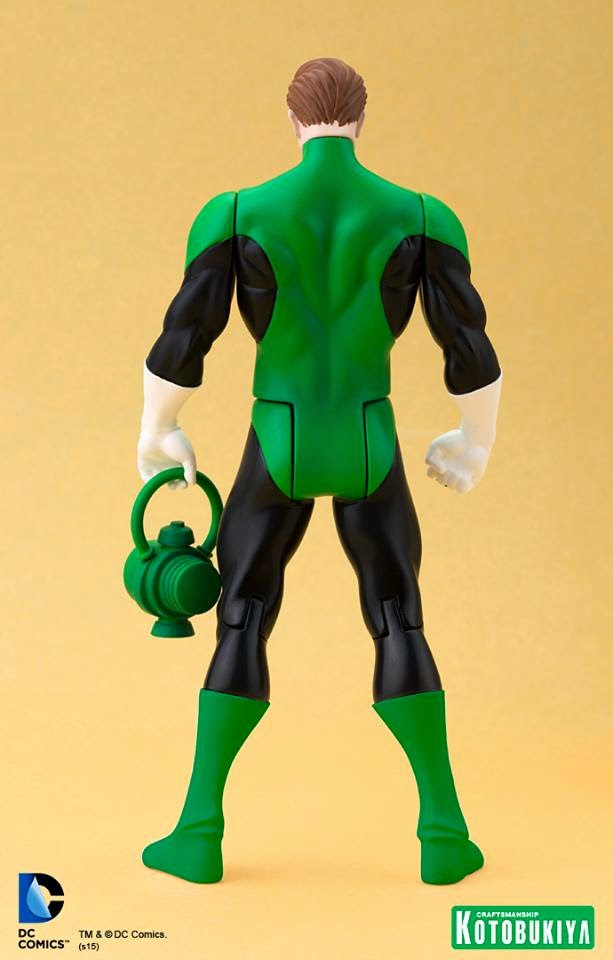 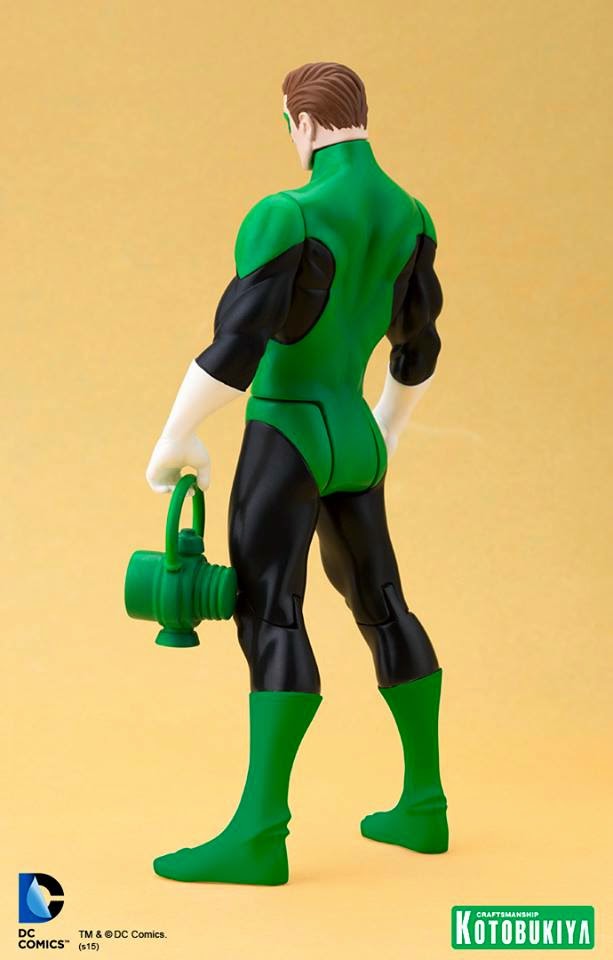 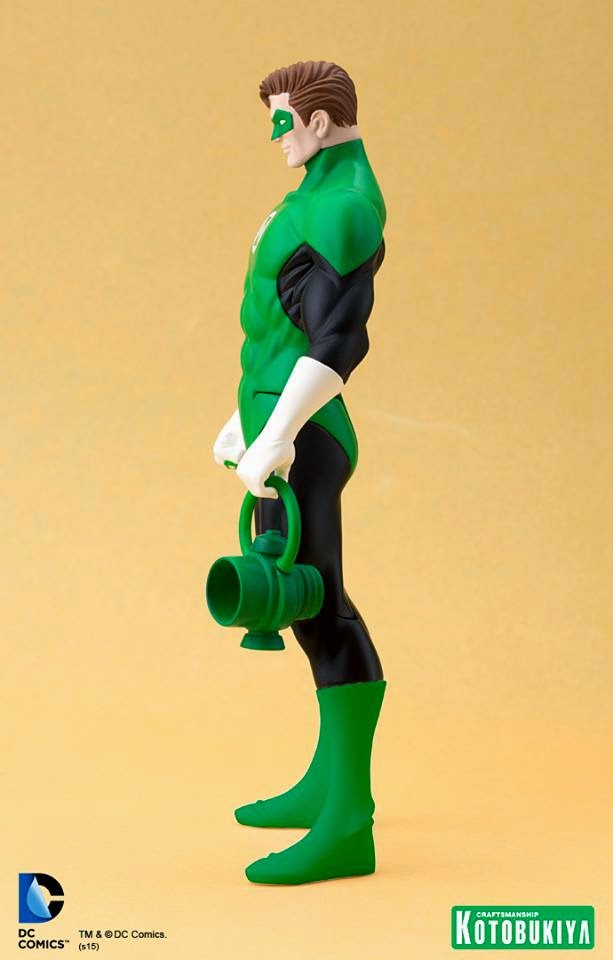 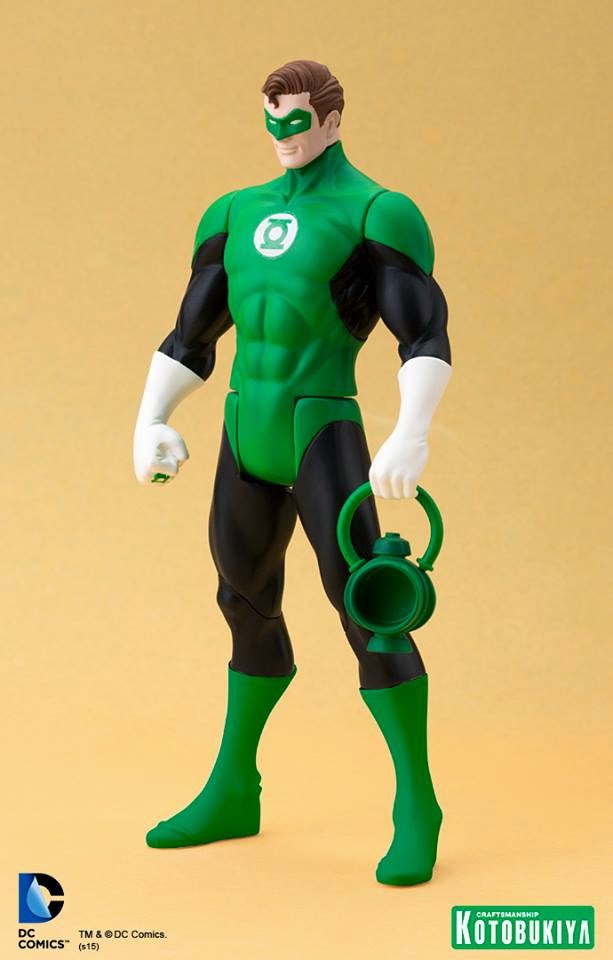 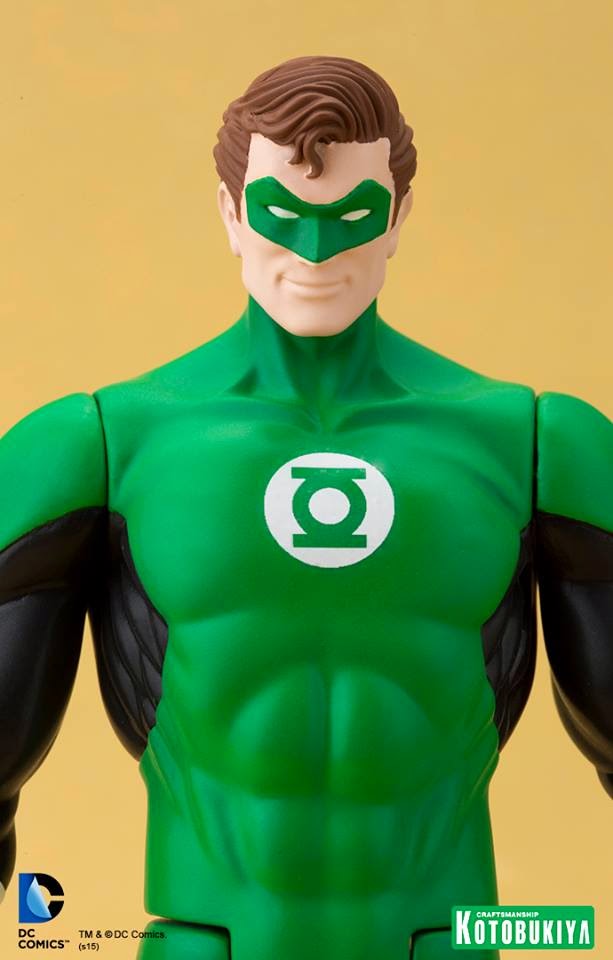