Keeley Hawes will star as Ms. Delphox on Season 8 of 'Doctor Who'. The character is described as a "powerful out of this world character with a dark secret". Delphox will encounter the new Doctor (Peter Capaldi) and companion Clara (Jenna Coleman) when they arrive on a strange and puzzling planet.

"I am delighted to join Doctor Who and to be working with this incredible team. Ms Delphox is a great character and someone I've had a lot of fun playing."

Lead writer and executive producer, Steven Moffat, added: "Anyone watching Jed Mercurio's amazing Line of Duty will know that Keeley Hawes is having one hell of a year. And now it's about to get even better as she achieves the greatest villainy yet attempted on Doctor Who - she plays a banker."

Season 8 of 'Doctor Who' airs this fall on BBC and BBC America. 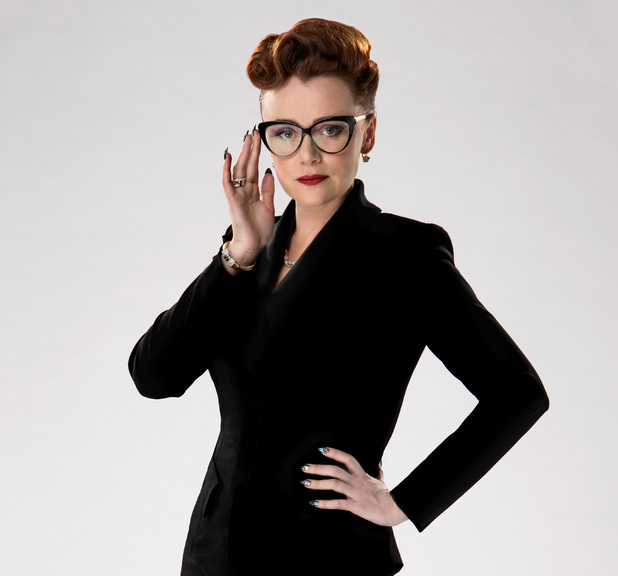