Due in theaters next month Justice League could be DC and Warner Bros. last chance at redemption. After a mediocre start with Man of Steel, followed by the underwhelming Batman v Superman and the disastrous Suicide Squad, the only movie from the DCEU (or whatever it is called) worth any warrant so far has been Patty Jenkins' Wonder Woman, released earlier this year. Amidst rumors that this movie will be Ben Affleck's last as Batman and misinterpreted quotes suggesting the DCEU would be abandoned for a more disjointed yet traditional release schedule, things are getting very confusing for fans of DC.

The new trailer for Justice league below doe show signs of director Joss Whedon's influence on the final product after he took over directorial duties on the movies following the sadness Zack Snyder and his family had to endure. That said the trailer does not feel like another Avengers, and still retains the gritty edge we have gotten used to from Snyders vision of the DCEU.

The first thing fans will have noticed is that the above trailer is the first to feature Henry Cavill, however his inclusion feels off, but not in a critical way, The brief scene he shares with Amy Adams carries a sense of foreboding with it, an underlying threat that will no doubt add weight to the rumors that Superman will go dark in this movie, very dark.

Another emphasis seems to be that Ezra Miller's portrayal of the Flash may be the group's comic relief. But this is not an addition from Whedon, as fans will recall the characters light-heartedness in previous trailers. This closing scene along with the trailer in its entirety suggests that the movie will not be overbearingly Whedon-esque in style. Instead one gets the impression that Whedon has tweaked the movie Synder made with a few, but not too many Whedonisms, which should be welcoming news for DC fans.

Lets hope the movie can perform at the box office more in line with Wonder Woman than the DCEU's previous instalments, while at the same time hoping that DC and Warner Bros. can cement their vision and direction for their cinematic universe and build upon their strengths, which thus far seems to be Gal Gadot and Affleck, the latter of which went from being death threatened when it was announced he had been cast to then be considered by most to be the best live-action Batman/BruceWayne let realized on the big screen. 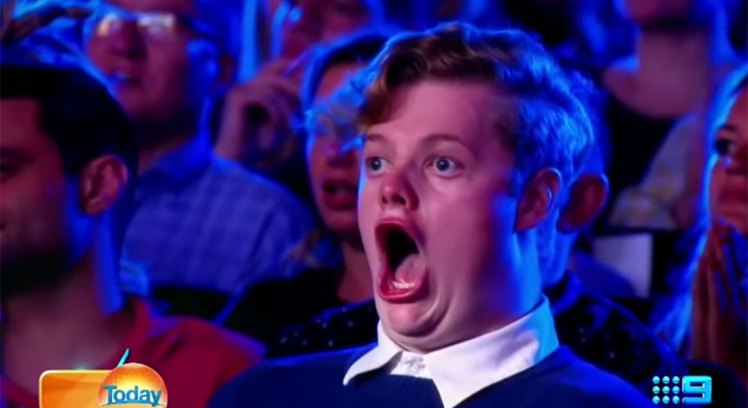 So glad the trailer didn't spoil the return of Superman. Killing him off in BvS was a waste. Also like the lighter tone, because Dawn of Justice tried to be too joyless and depressing like The Dark Knight, and even THAT had more humour. Fingers crossed that JL is good.

Still on the fence with this movie.

Is it me, or was that a really boring final trailer?

Well UZ it's obviously not going to be as good as The Dark Knight.

Wonder Woman is one of the dumbest movies I've ever seen. I think it's a horror movie for children. Another big problem is Affleck in this universe.