American actress Judy Greer whom recently appeared in Jurassic World, Ant-Man, Tomorrowland and Entourage has been reported to be rejoining the cast of the forthcoming sequel to last years epic Dawn of the Planet of the Apes; the sequel started filming last weekend. Greer will again play Caeser's wife and will join her fellow Ape cast members Andy Serkis (Caesar), Karin Konoval (Maurice the Orangutan) and newcomer Steve Zahn. Greer will play opposite Human cast members Woody Harrelson, Gabriel Chavarria and young actress Amiah Miller - the reminder of the cast, the movies synopsis and the movies official title have yet to be confirmed/announced. 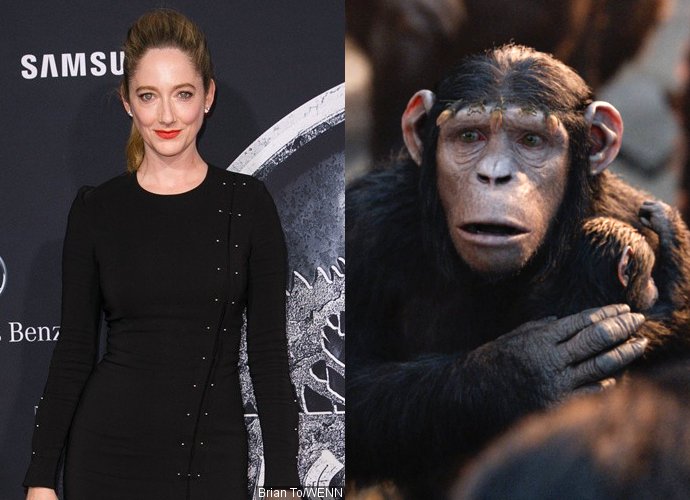