Jim Burns is a Welsh artist and illustrator born in Cardiff. Like Ridley Scott he attended St. Martins School of Art. Burns has long been one of the UK's most acclaimed sci-fi artists, he remains the only non-American ever to have won a prestigious Hugo award for art, and has won more British Science Fiction Awards than any other writer or artist.

His work has incredible detail. Every part is given equal importance. Bizzare aliens, ornate spacecraft and women are portrayed with vivid contrasting colours, using acryllics, oils and digital media.

Originally attached to Ridley Scott's Dune project, he then worked on pre-production concepts for BladeRunner, when Dune was shelved. He has also had books of his own works published: Lightship, Planet Story, Mechanismo, Transluminal and Imago. 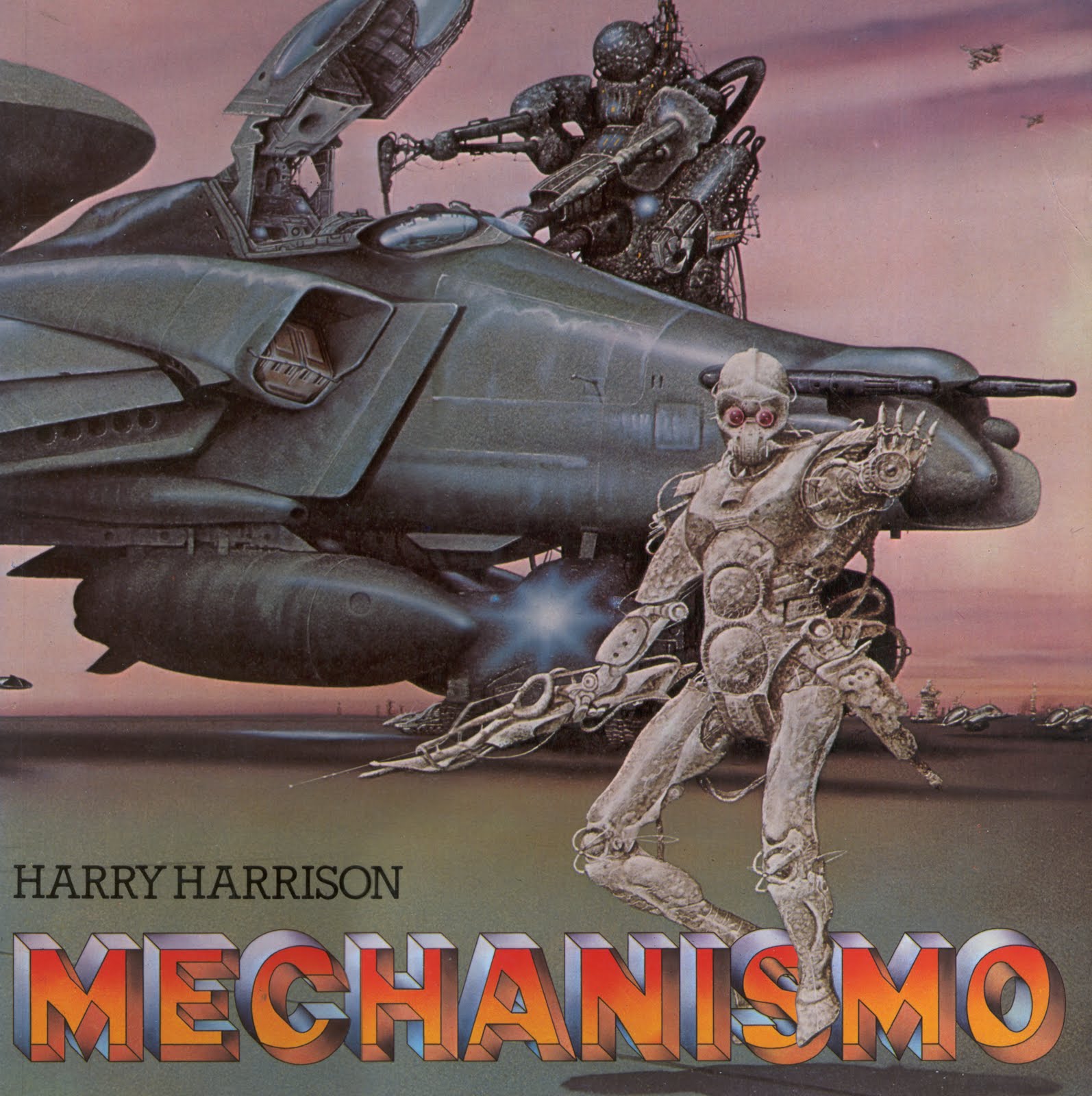 3 Fan responses to All That I Love: Jim Burns 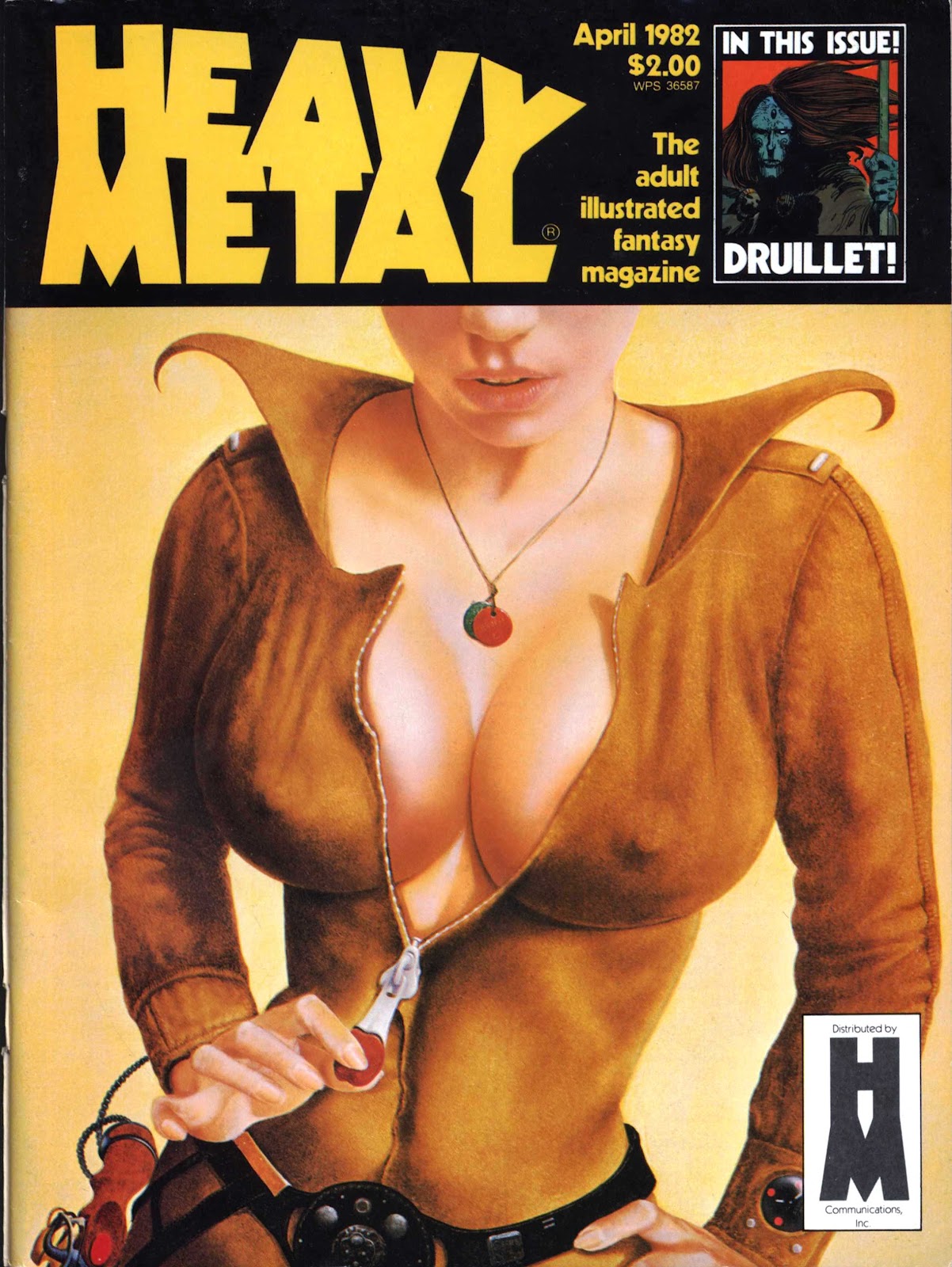 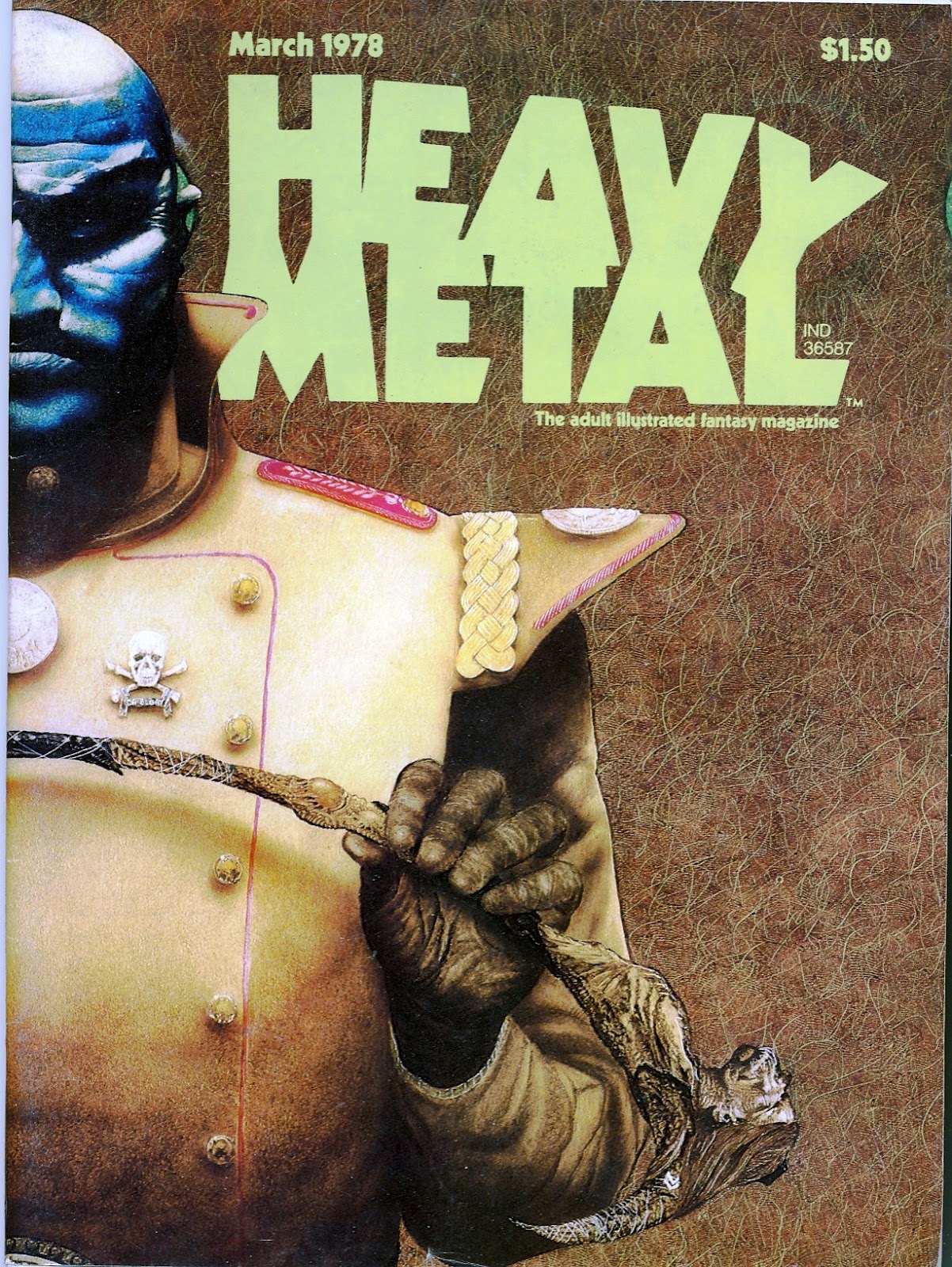 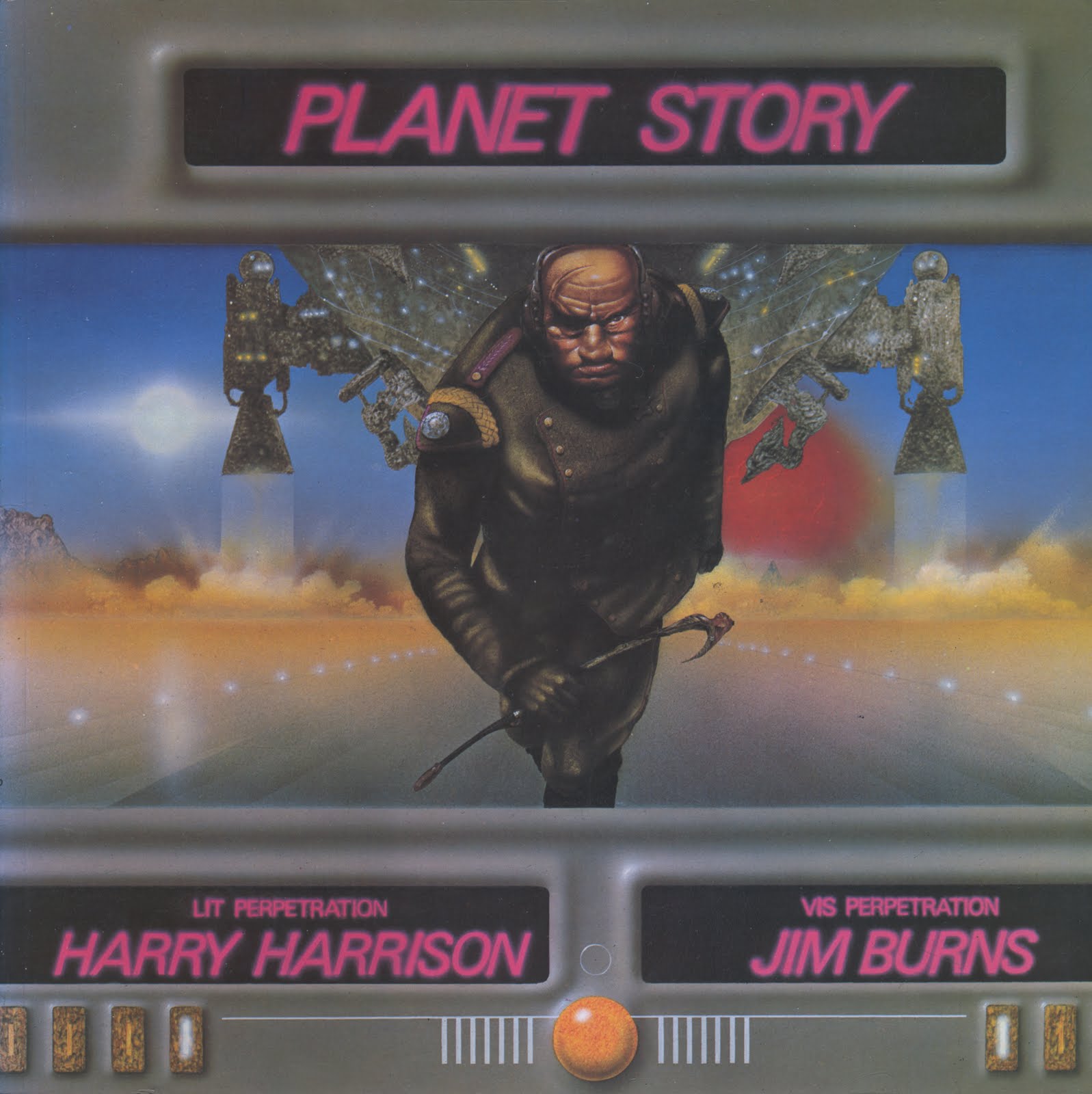