Despite the almost universal outcry from Terminator fans the world over siblings Megan and David Ellison are adamant to continue with their reboot of the Terminator franchise; with questionable (rumored) plot details and an even more questionable cast. One of the cast, Jai Courtney (A Good Day To Die Hard) spoke about joining the cast of the movie while promoting his forthcoming movie Divergent... 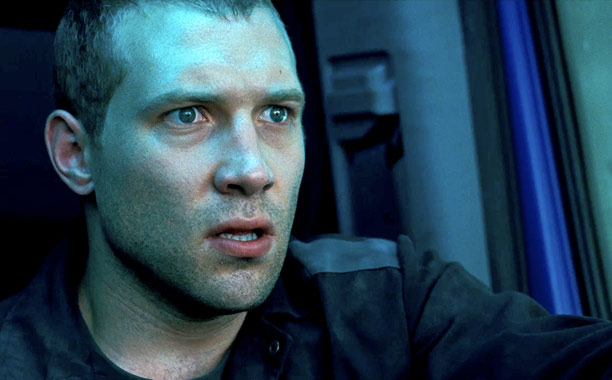 "I've always had a bit of skepticism about something being rebooted. I remember when A Good Day to Die Hard came around a few years ago, I was like, 'Really? They're gonna make another one?' and then I found myself in it and totally invested in it. I think it's healthy to have that skepticism because you want it to be something special, you want to keep that eye for quality sharp. But when I read this, I was pretty into it and the story's cool. It's attached a great cast as well. I think Emilia Clarke's wonderful and she's got a lot of support and stuff behind her. And Jason Clarke as well I'm a big admirer of so, yeah, it's gonna be really cool, man. I'm looking forward to doing that, and running around with Arnie won't be too bad."

Thanks to IGN for the news!

0 Fan responses to Jai Courtney Talks About Joining The Cast of Terminator: Genesis!