If everything goes as planned, Elba will join a cast that includes the likes of Chris Pine, Zachary Quinto, Simon Pegg, Karl Urban, Zoe Saldana and Anton Yelchin. 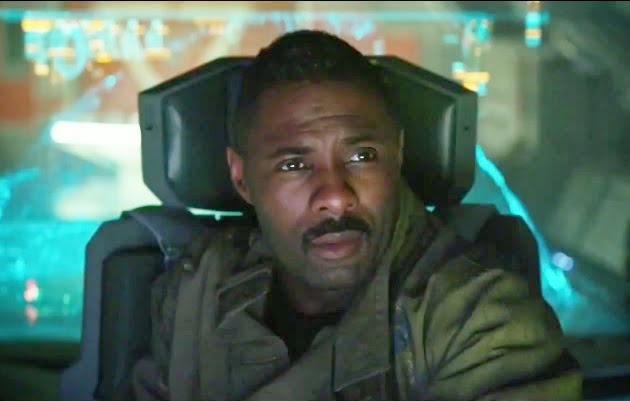 J.J. Abrams, who directed the first two films in the rebooted franchise, will produce along with Bryan Burke and David Ellison. Production is set to start in June.

Details of Elba's role are being kept under wraps, but rumors suggest that the Klingons could be the main villains in this movie. He can play WHATEVER he wants. My buttocks are inflamed.