While the majority of the cast for 2016's X-Men: Apocalypse is known, with filming due to begin next month in Montreal, Canada any late additions to the cast will likely be announced over the next couple of weeks. So far studio 20th Century Fox and director Bryan Singer have been tight lipped regards the possibility of Hugh Jackman and Channiing Tatum joining the cast as Wolverine and Remy LeBeau aka Gambit, respectively, but it seems Jackman may have let the cat out of the bag with a recent photo he has released via his Facebook, Twitter and Instagram pages... 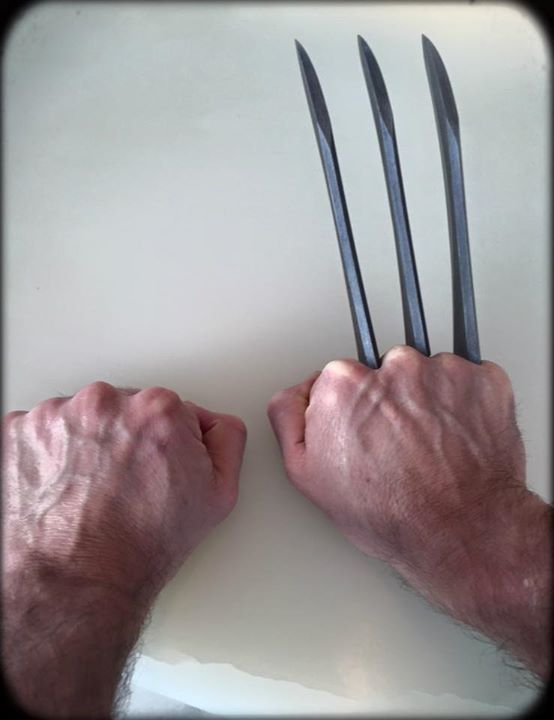 The above pic was accompanied with the comment "WOLVERINE...ONE LAST TIME. HJ". While it is possible the actor could be referring to his forthcoming 2017 sequel the Wolverine 2, the fact that production on that movie won't begin for some time, means it is more likely Hugh Jackman is referring to one last time with the team, with the X-Men.