Before developing Halo 4 and Halo: Anniversary for the Xbox 360 343 Industrustries worked in collaboration with Certain Affinity on the Defiant and Anniversary map packs for Bungies last ever Halo game - Halo: Reach. A prequel to Halo, the game was released in September 2010 and followed the exploits of UNSC Spartan group "Noble Team" as they fought for their survival against the encrouching Covenant forces on the human colony world of Reach while assisting in the launch of the UNSC Frigate "The Pillar of Autumn". 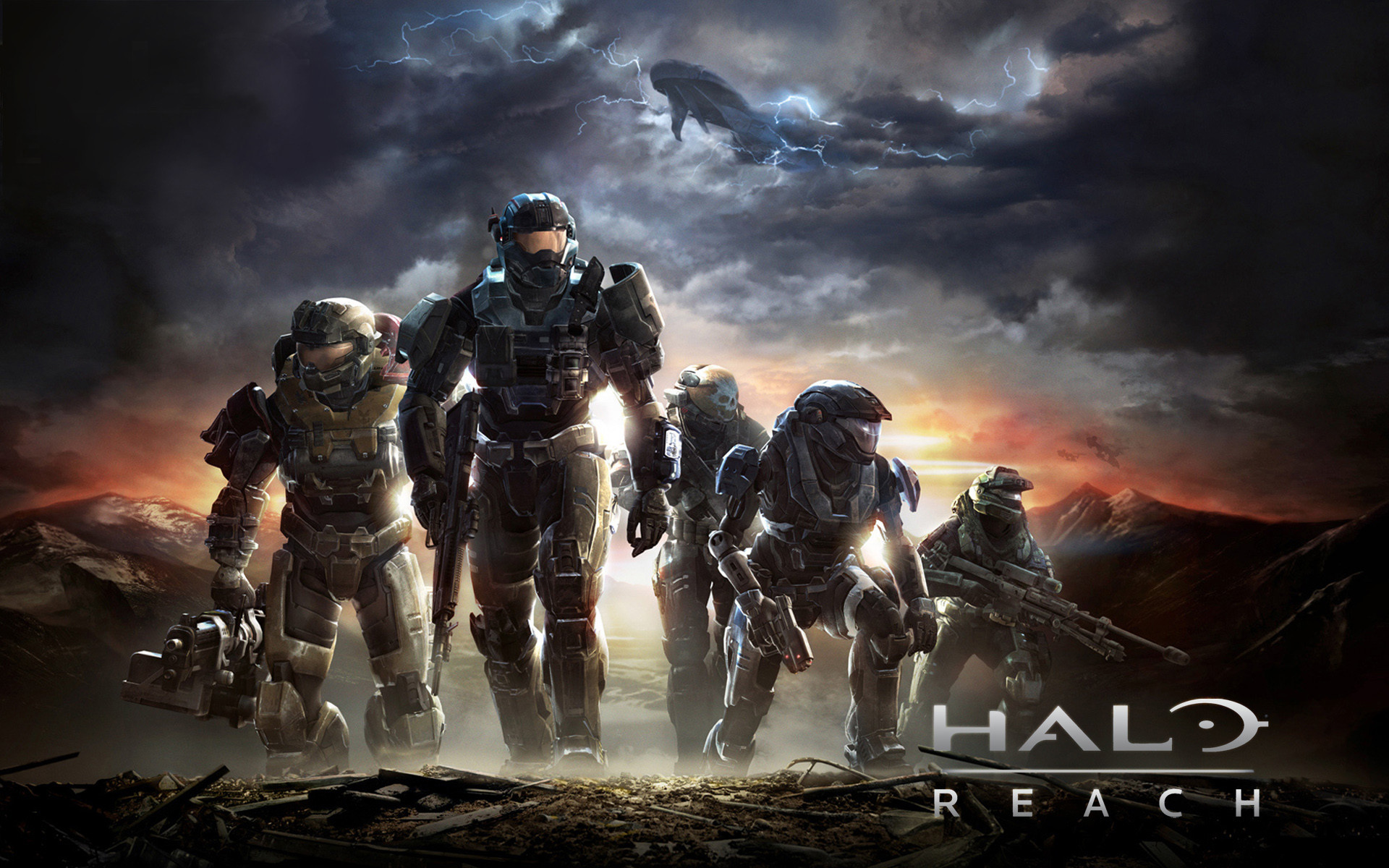 Featuring the voice talents of Castle stars Nathan Fillion and Jon Huertas, with additional voices supplied by the likes of Zachary Levi (Chuck, Nerd HQ) Halo Reach has an enjoyable and emotional asingle player and multiplayer experience, with the series best Forge Mode options; allowing players to create their own custom maps filled with a plethora of weapons, vehicles and unique features (jump-pads, power ups, low gravity etc.) and also featured a prelude to Halo 4's levelling system with armor and ability unlocks. The game still enjoys a healthy population of online players to this day.

On the 1st and 16th of every month Microsoft make available for download a pre-released game for free as part of their "Games with Gold" promotion, and on the 16th of this month Halo: Reach will be this months second free "Games with Gold" download - Which means no disc needed to play the game. To wet your appetite for the games free download release here is the extended version of the live action trailer which was released to market the game.