The Gotham TV series, which is due to air this fall on Fox, has just commenced filming in New York, with the first images (courtesy of the Daily Mail & Batman News) showing Gotham City Police Detective James Gordon, portrayed by Ben McKenzie (Southland) chasing down an unseen criminal, and pictures of Oswald Cobblepot AKA Penguin, portrayed by Robin Lord Talor, at a newspaper stand (see below).

The first episode of the new series will have newly appointed Gordon investigating the unfortunate murder of the cities wealthiest yet most generous patrons; Thomas Wayne, founder and CEO of Wayne Enterprises, and his wife Martha Wayne. The only witness to the murder is the young socialte couples son Bruce Wayne (David Mazouz), now under the care of the Wayne family's trusted butler Alfred Pennyworth (Sean Pertwee).

The investigation of the murders will lead Gordon and his less reputable partner Harvey Bullock (Donal Logue) into the dark, crime ridden streets of Gotham City and one of its most prominent criminal bosses; Fish Mooney (Jada Pinkett Smith).

This new series, its crew and its cast shows much promise, especially with the inclusion of executive producer Danny Cannon (CSI, Nikita, Alcatraz), and will be broadcast on Fox, while being distributed and produced by Warner Bros. 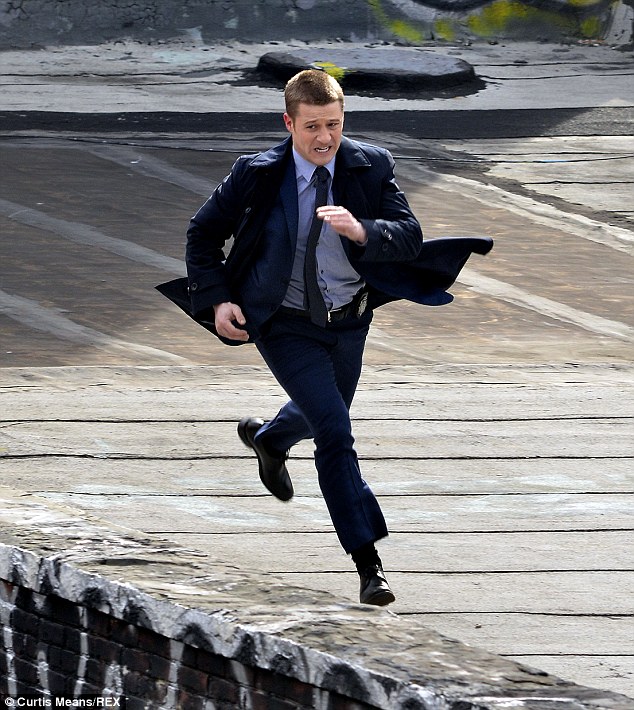 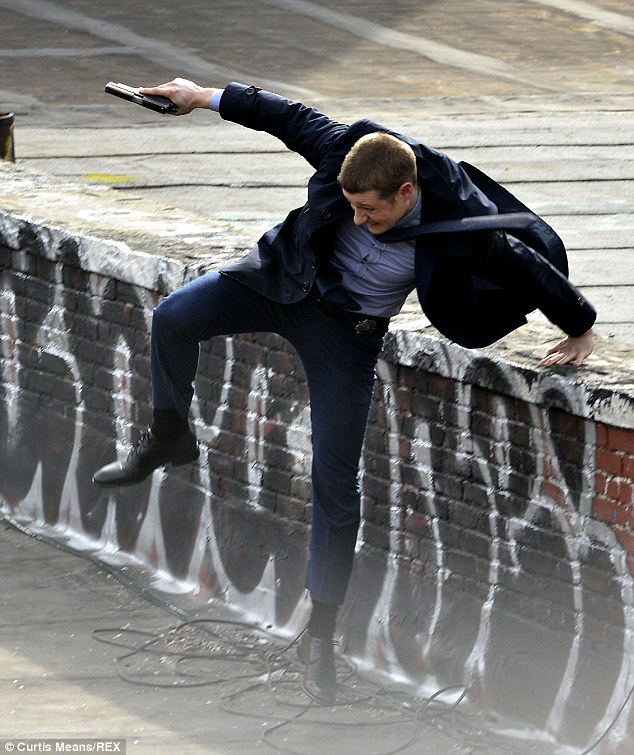 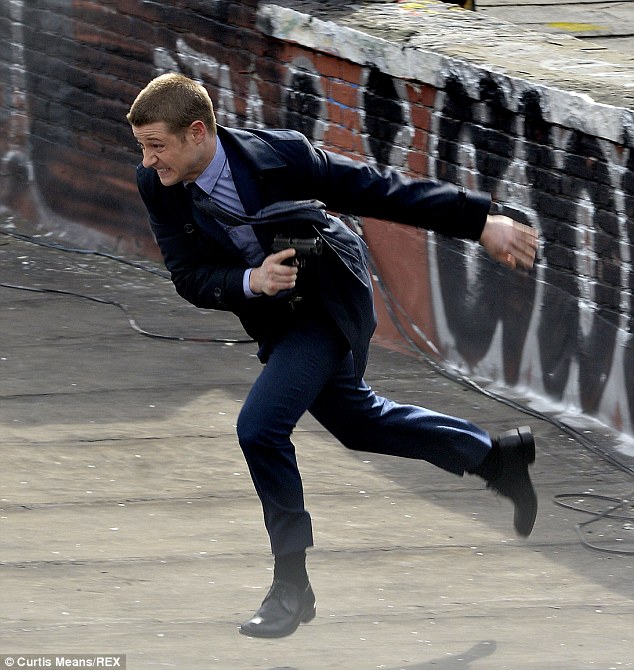 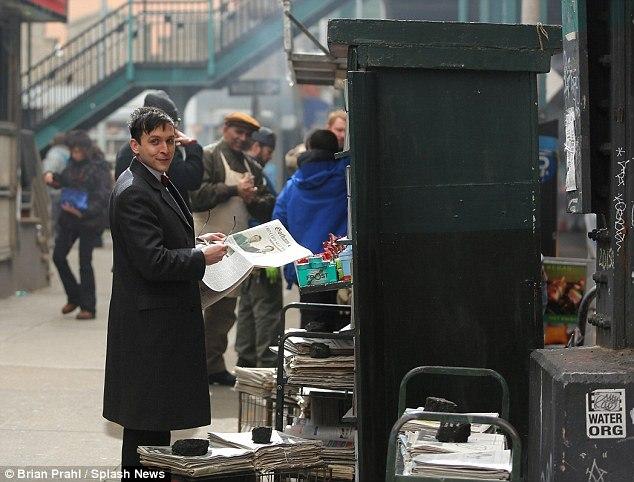 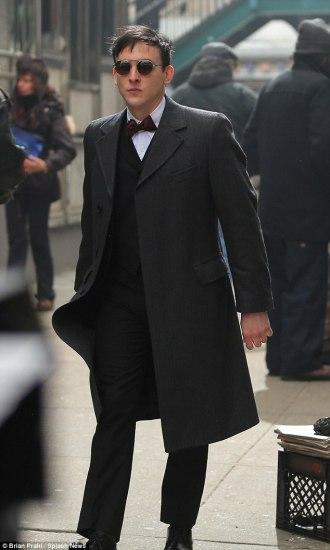 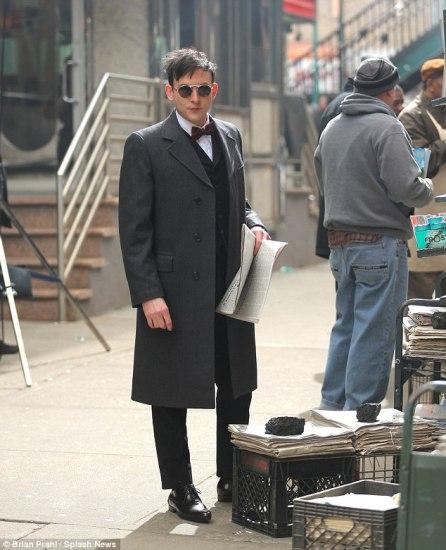