Gentle Giant have announced a new Jumbo Star Wars figure, set to be offered this year as an exclusive to San Diego Comic Con - a Droids version of famed bounty hunter Boba Fett! 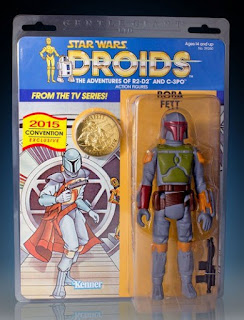 In 1985, everyone’s favorite protocol droid and astromech droid starred in their own animated TV series. Star Wars: Droids, featured R2-D2 and C-3PO on their early adventures that took place before Star Wars: Episode IV: A New Hope. The series also featured the appearance of Boba Fett himself! To commemorate the 30th Anniversary of the Star Wars: Droids Animated Series, Gentle Giant Ltd is happy to announce one of our Star Wars San Diego Comic Con 2015 Exclusive DROIDS: Boba Fett Kenner Inspired Jumbo Figure! This figure was digitally scanned from mint 3 ¾” Kenner originals and reproduced in jumbo scale while maintaining all of the figure’s details. 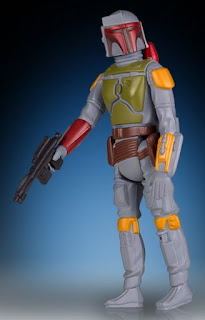 Injection molded with durable plastics, this figure features original articulation. The Star Wars: DROIDS Boba Fett will even feature a jumbo replica of the coin that came with the original figures! To further capture the vintage feel, Gentle Giant has packaged this figure with a Star Wars Droids inspired backer card featuring original photos and artwork. Designed with the collector in mind, the figure comes in a re-sealable plastic outer clam shell to help protect and display this limited edition figure. 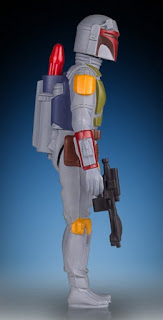 If you are not planning on attending San Diego Comic Con 2015, but still wish to purchase the Boba Fett DROIDS Jumbo Figure, then join the Gentle Giant Ltd Premier Guild today!!! Not only will your membership allow you to purchase this exclusive item, but you will also receive 10% off all regular release items, access to past PGM items, access to future exclusives, and one of the below mini busts of your choice!!! 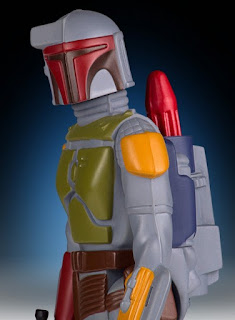 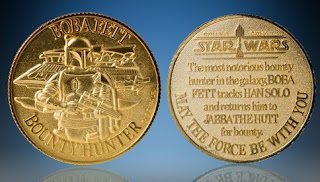 Biggmonsterman666 commented on UPDATE: Godzilla vs. Kong book release dates revert back to 2020 schedule! from the Godzilla Movies website!

How Good Would an Alien: Hunting Grounds Game Be? just surpassed 1,000 views!

JohnyBlacks replied to What is the purpose of the green gem/rock in the room with voles of black goo?

JohnyBlacks replied to Alien: Covenant Is A Better Aliens Sequel Than Alien 3

JohnyBlacks replied to Ripley - the Doll!

JohnyBlacks replied to Too many sequels, spin-offs and similar

JohnyBlacks replied to I AM FURIOUS WITH THE GODS