Gentle Giant have revealed yet another SDCC 2015 exclusive Jumbo figure in the form of Secret Wars Deadpool! Modeled after the classic Mattel series of the same name, this 12" figure was created using digital scans of the original action figure, then blown up to full size! If you're a fan of Wade Wilson, this is the figure for you!

Face it, what would San Diego Comic Con be without Deadpool? Gentle Giant LTD has created their own interpretation of Deadpool if he had been included in The Secret Wars! The “Merc with a mouth” never looked better. This Jumbo Figure comes in at 12 inches tall, and will go great with the rest of your Gentle Giant LTD Secret Wars Jumbo figures! This wise crackin’, gun totin’, chimichanga eatin’ mercenary will also look great on your mantle, your dashboard, or hanging on your wall in the bathroom. Don’t be a dummy, buy this figure now. This doll action figure, was made using vinyl and ABS plastic, and features the same articulation as the other figures in the Secret Wars line. Love, Deadpool… If you are not planning on attending San Diego Comic Con 2015, but still wish to purchase the Deadpool Secret Wars Figure, then join the Gentle Giant Ltd Premier Guild today!!! Not only will your membership allow you to purchase this exclusive item, but you will also receive 10% off all regular release items, access to past PGM items, access to future exclusives, and one of the below mini busts of your choice!!! 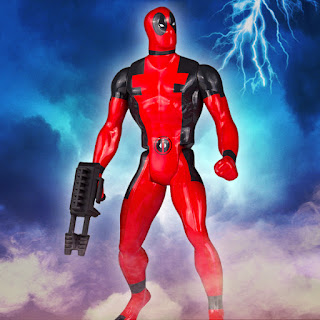 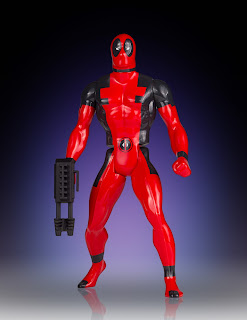 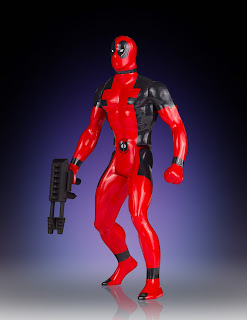 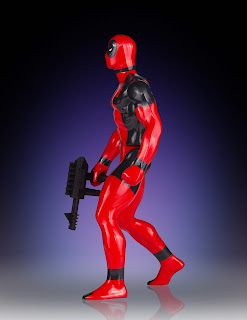 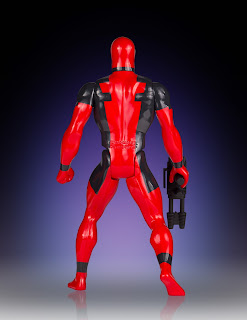 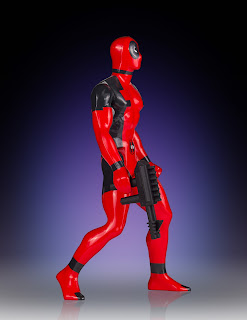 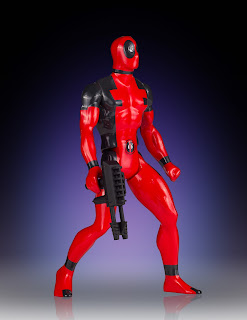 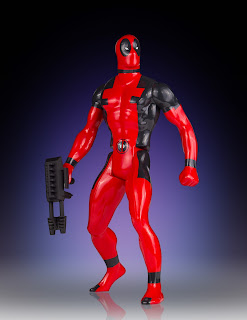 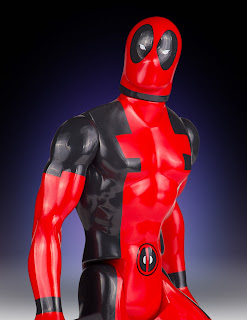 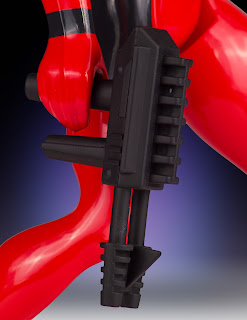 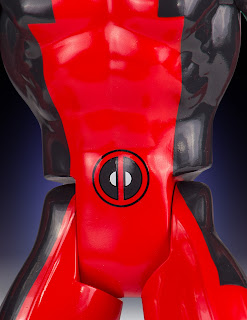 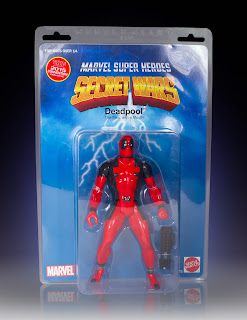