Gentle Giant has revealed another upcoming addition to their Jumbo Secret Wars line - Magneto. Created using a digital scan of the original action figure, the reproduced 12" Jumbo figure is a faithful representation of the original from top to bottom!

Secret Wars was a 12 part series from Marvel Comics that introduced the character of The Beyonder to the Marvel Universe. The Beyonder, assembles a planet from chunks of other planets and dubs it “Battleworld”. He then kidnaps several heroes and villains from Earth, and transplants them on Battleworld to fight for The Beyonder’s amusement. Magneto is transported to Battleworld with many other villains, but actually becomes a hero over the course of the story. The Secret Wars event crossed over several Marvel Comics titles from May of 1984 to April of 1985. The series was tied into the immensely popular Secret Wars action figure collection. The line spawned 2 series of figures, as well as vehicles and playsets. Digitally scanned from the original Secret Wars figures and reproduced in 12” scale, no detail has been overlooked. Roto and injection molded and made of durable plastics with original articulation, this jumbo figure is faithfully re-produced from top to bottom. To further capture the vintage feel, Gentle Giant Ltd. has packaged this figure with a Secret Wars-inspired backer card featuring original photos and artwork. Designed with the collector in mind, the figure comes in a re-sealable plastic outer clam shell to help protect and display this limited edition figure. 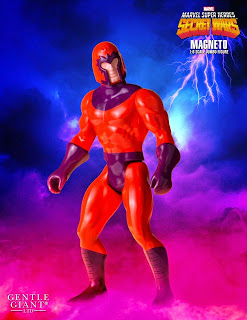 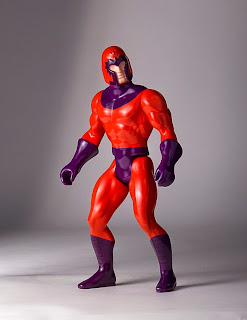 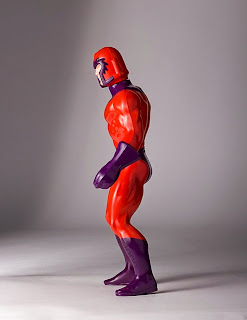 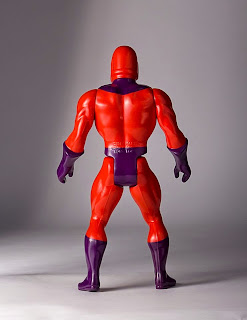 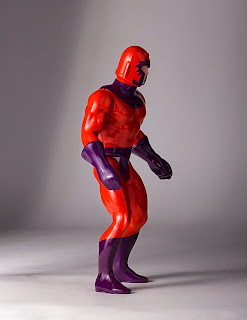 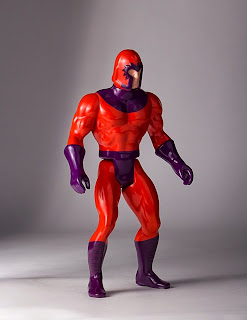 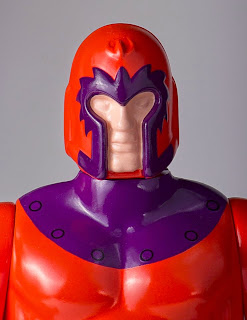 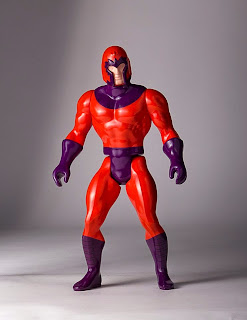 The Jumbo Secret Wars Magneto figure is currently available for pre-order. It will be available in the second quarter of 2016 (Q2 2016) and will set you back $90.

Marvel and action figure junkies are surely going to want to add this mega-sized mutant to their collections next year!