New footage of Ultraman X has arrived and it looks spectacular! We see Daichi (Kensuke Takahashi) utilize the X-Devicer gimmick for Ultraman X's transformation, XiO (Xeno Invasion Outcutters) going into battle and the “mons-armor.” Check out the fun:

The X-Devicer scans the Ultraman X sparkdoll (a concept introduced in Ultraman Ginga) for transformation. Meanwhile, the mons-armor is a XiO created power-up. XiO has developed “Cyber Monsters” based on previous Ultra kaiju for research; Daichi can use the X-Devicer to scan “Cyber Cards” depicting these monsters. Once scanned Ultraman X is upgraded with armor based on the Cyber Monsters' abilities.

The card gimmick is an obvious ploy for merchandising. The fact that the X-Devicer can read both Sparkdolls and Cyber Cards gives fans incentive to collect both. Tsuburaya understands gimmicky toys are essential in order to compete with Super Sentai and Kamen Rider-- I expect to see more of the same in future series. 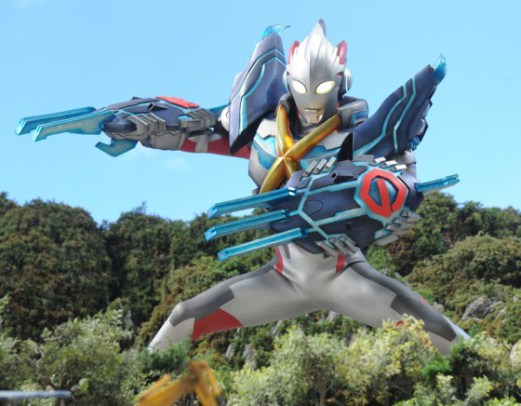 Regardless, the trailer features some really outstanding effects work that already dwarfs Ultraman Ginga and Ginga S. The miniatures are fantastic and the XiO attack team is a major step up from Ginga S's UPG (Ultra Party Guardians). While I'm on the fence about the cards and armor, I'm enthusiastic about how the trailer is pulling it off.

Another interesting angle is XiO's mission to exist peacefully with kaiju rather than attack them immediately. This is in stark contrast with some earlier Ultra series where slightly more innocent monsters were brutally and violently annihilated without remorse. (I wonder how UltraSeven feels about this peaceful angle?) 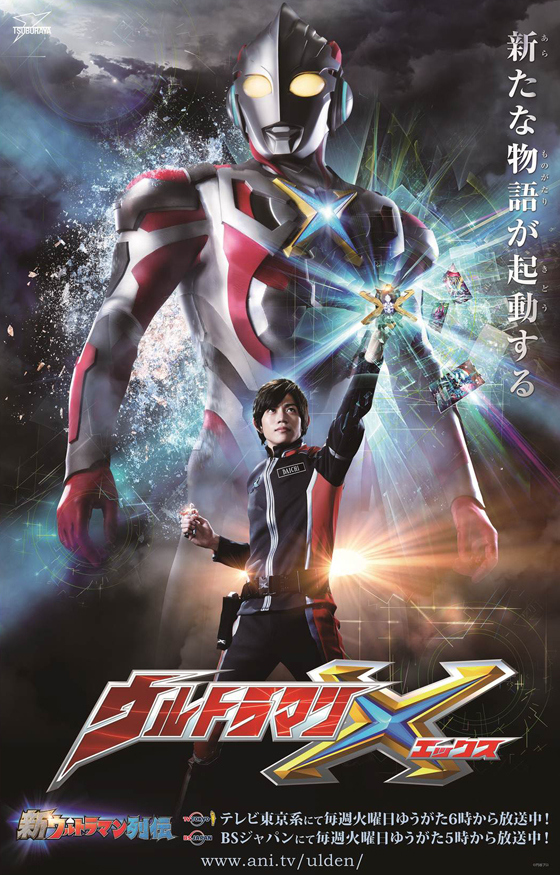