It's the moment fans have been waiting for! Actor Ryan Reynolds as taken to Twitter to post the first official image of himself suited up as the Merc with a Mouth - Deadpool! 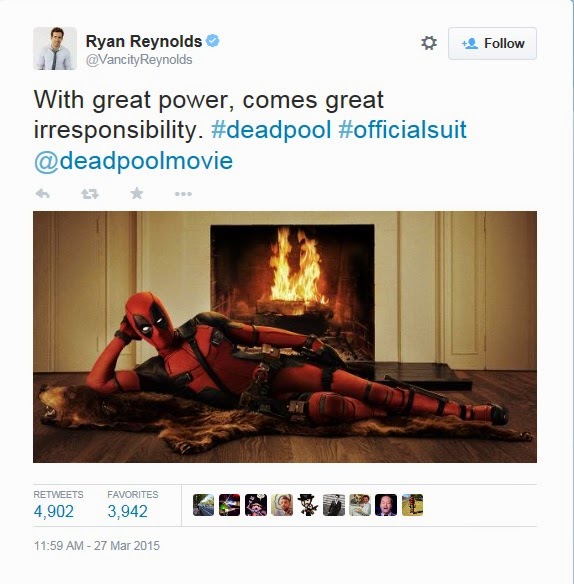 Have you picked your jaw up off the floor yet? This ain't no X-Men Origins Deadpool, no sir!Things are certainly looking up for Tim Miller's spin-off, which, we must admit, has us more excited then we thought. But, perhaps that's just due to the rather sexy shot posted above!

In addition, the film's official Twitter account has also released the official logo and synopsis for the film, which can be seen mirrored below... 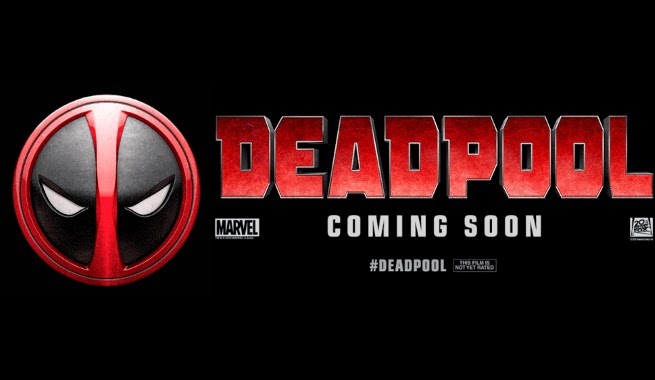