Last year, the announcement was made that Bruce Timm and Alan Burnett would reunite for an all-new DC Comics original animated movie entitled Justice League: Gods And Monsters. Since then, fans have been eagerly awaiting a first look at the upcoming animated feature.

And now, we have one! 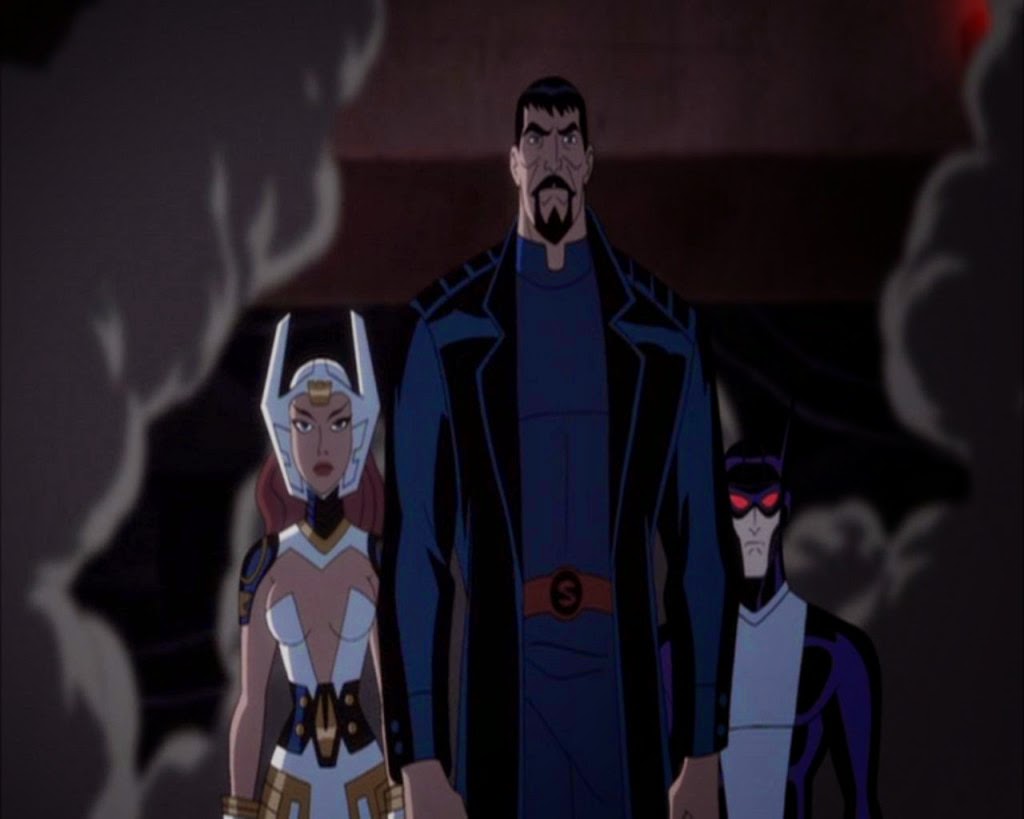 Within this Elseworlds-esque story, viewers will meet alternate versions of Justice League members Superman, Batman and Wonder Woman, who are much darker versions of the Super Heroes that people think they know.

The new animated feature will showcase a Superman who is the son of General Zod, a Kirk Langstrom Batman, who inadvertently turned himself into a vampire while attempting to cure his cancer and a Wonder Woman who is a member of the New Gods and wife to Orion.

Darkseid will also be showing up, as will a Led Luthor modeled after Stephen Hawking.

Check out screenshots and a First Look video posted below... 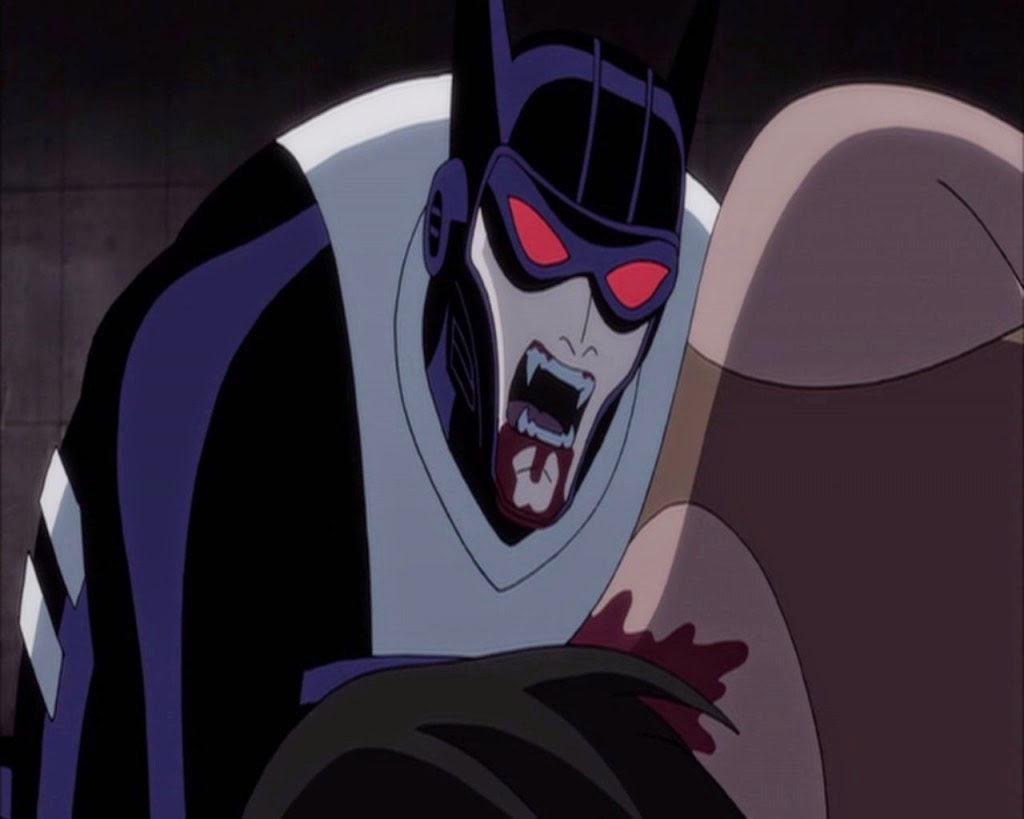 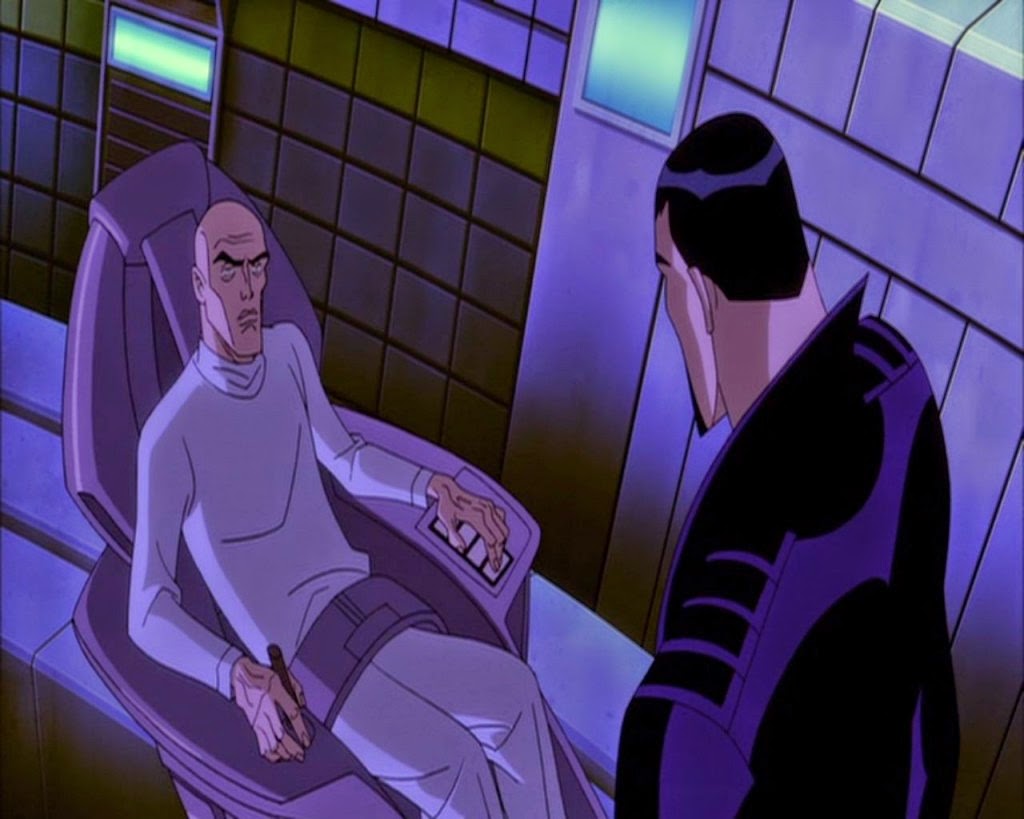 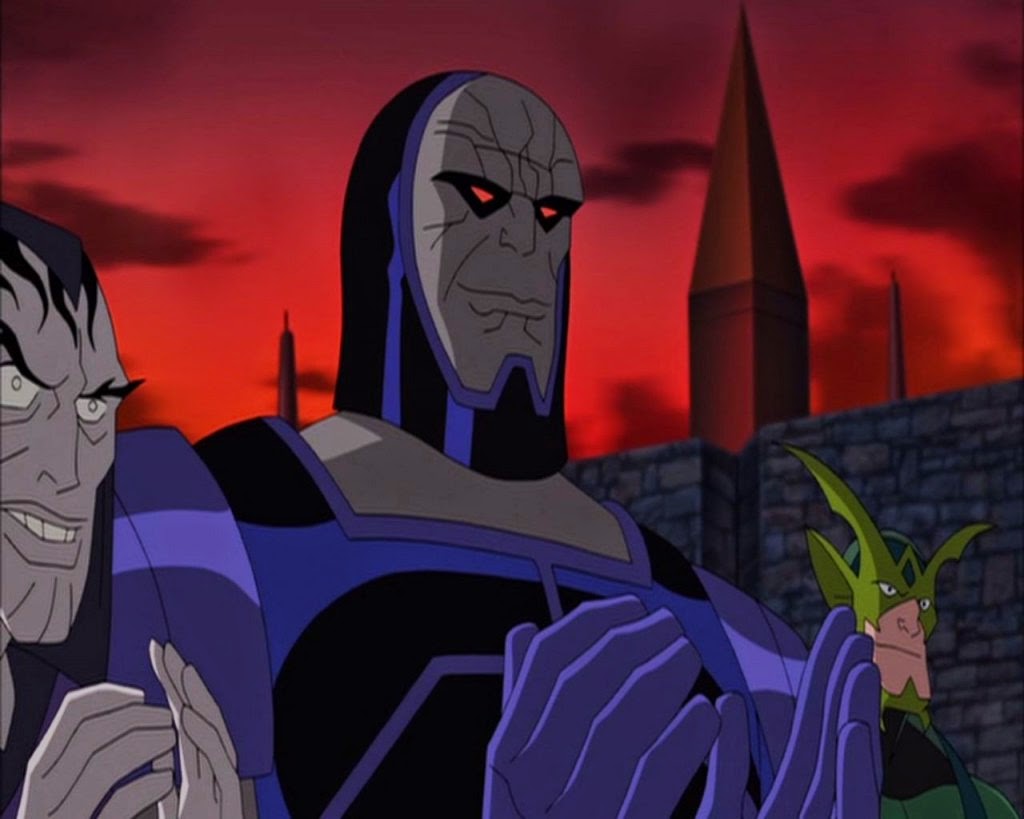 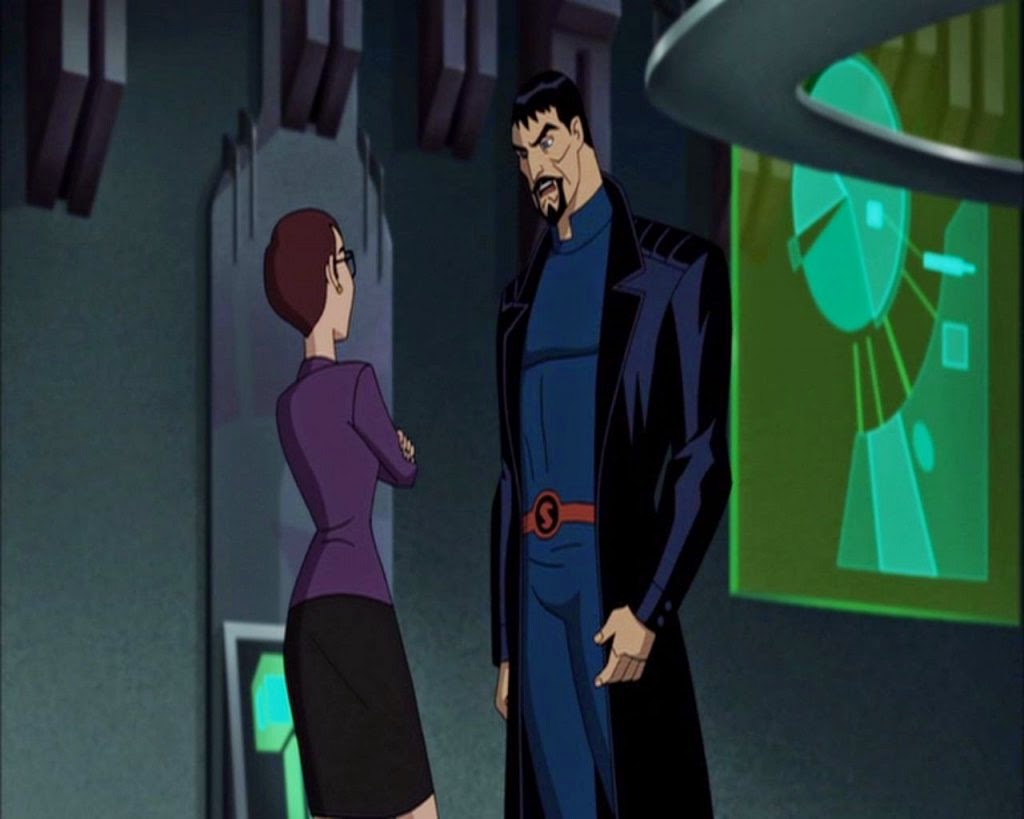 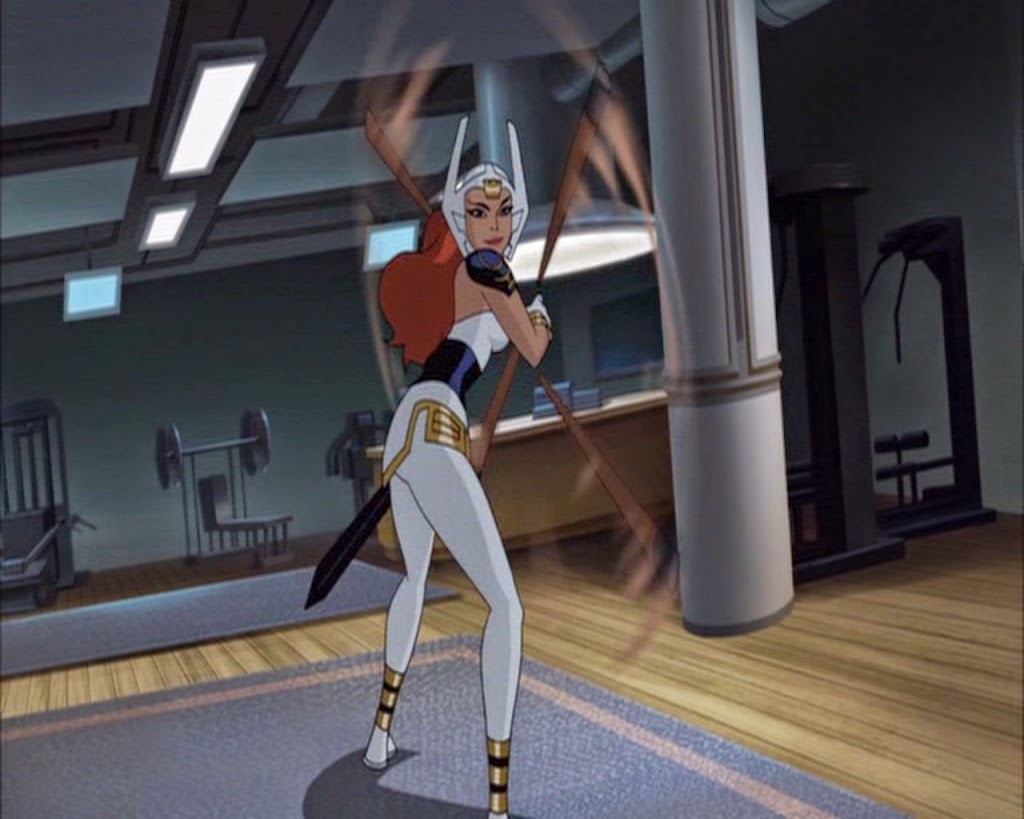 The upcoming DC Animated Original Movie, Batman vs. Robin will feature more on the upcoming feature when it arrives in stores on April 14th.

Sources: Nerds on the Rocks & CBR