Diamond Select Toys is teaming up with the Disney Store and Marvel.com to bring collectors a brand new, exclusive Marvel Select Ant-Man figure based off the Peyton Reed superhero flick!

The figure will stand 7" tall and will come complete with a pair of interchangeable heads. Six interchangeable hands will also be included, along with a 1.75" shrunken Ant-Man figure. Sculpted by the artisans at Gentle Giant, the Marvel Select Ant-Man figure will also feature 16 points of articulation for multiple posing possibilities. The figure will come in display-ready packaging featuring artwork from the upcoming Ant-Man movie.

Pre-orders for the figure, which will ship out to collectors this July, kicked off today at marvelshop.com, disneystore.com and disneystore.eu. Following it's ship out in July, the Marvel Select Ant-Man figure will be made available at Disney Store locations across North America and Europe.

Scott Lang first appeared in Marvel Comics as the thief who stole Dr. Hank Pym’s Ant-Man costume, planning to use it to commit crimes before becoming a hero and Avenger in his own right. In the new Ant-Man movie, Lang (played by Paul Rudd) and Pym (Michael Douglas) team up to prevent the Ant-Man technology from falling into the wrong hands.

Check out official images of the upcoming exclusive figure below... 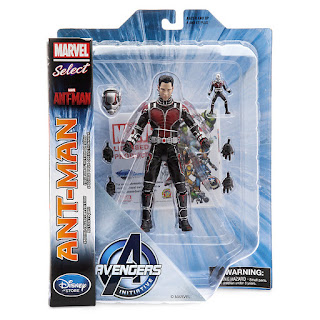 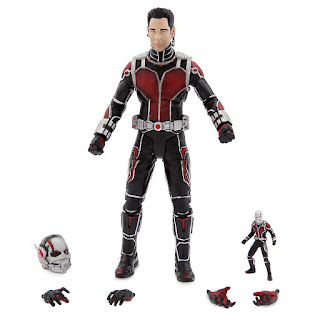 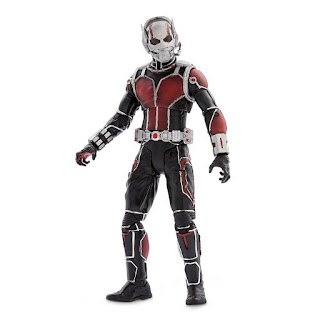 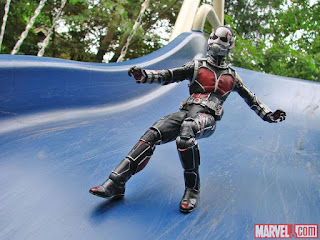 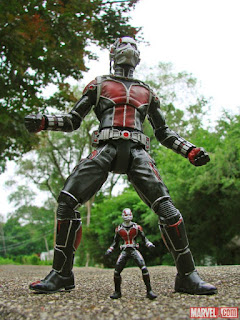 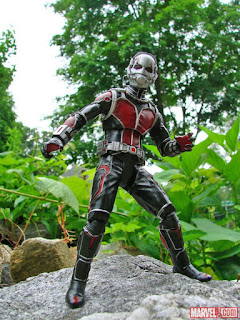 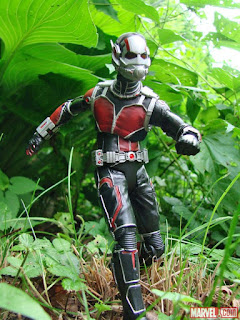 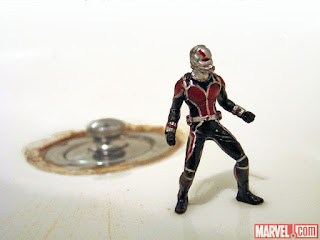 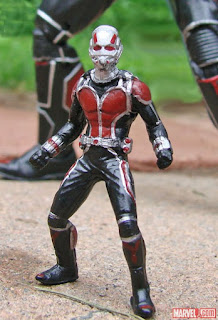 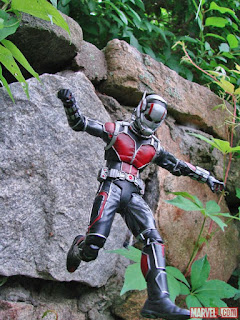 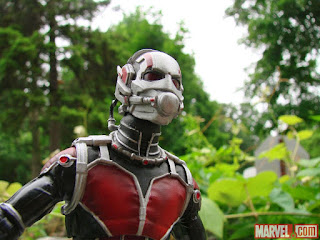