Due to begin filming next month Ant-Man, written and directed by Edgar Wright and starring Michael Douglas as Hank Pym and Paul Rudd as Scott Lang, will grace the big screen for the first time. Though no details regards the plot have been released yet, most fans presume that Rudd, as Scott Lang, will steal the Ant-Man suit from Douglas, as Hank Pym, using it for theft before somehow taking over the mantle as Ant-Man. 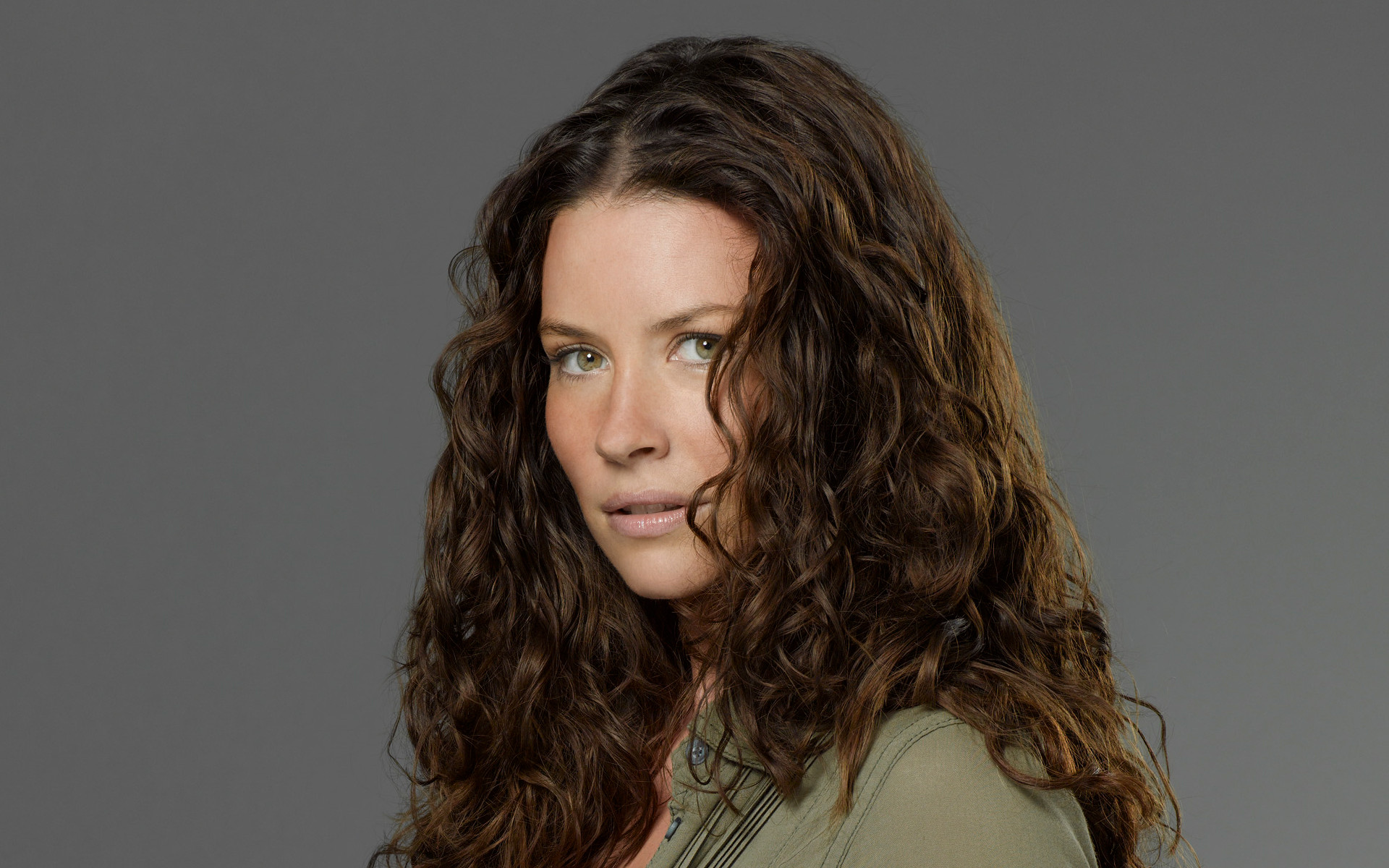 For a while now it has been known that Evangeline Lilly (pictured above) had been approached to star in the movie. Now, courtesy of The Wrap, we can confirm that Lilly has indeed joined the cast, though as-of-yet, her role is unknown. Many presume she will play the love interest for Paul Rudd's Scott Lang, possibly even being the daughter of Hank Pym (Douglas), and possibly playing some iteration of Ant-Man's cohort The Wasp. 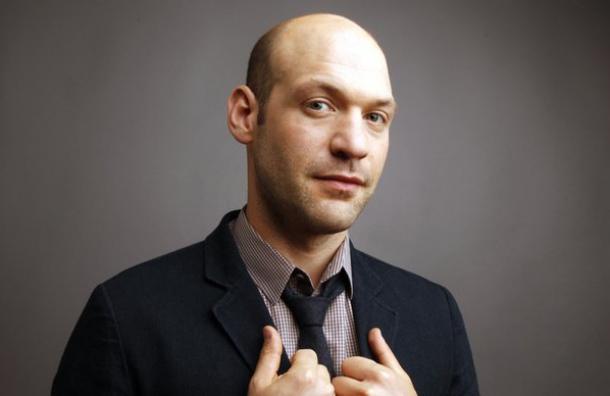 Additionally Non Stop actor Corey Stoll (pictured above) is reportedly in talks for an undisclosed role, while Patrick Wilson and Michael Pena's involvement still remains unconfirmed. With production soon to begin expect confirmation one way or the other, very soon!