British director Danny Cannon first came to the publics attention when he directed Judge Dredd. Unfortunately this was not the 2012 cult classic starring Karl Urban (which was directed by Pete Travis), but the 1995 abomination starring Sylvester Stallone. After the movies dismal performance, Cannon moved to directing TV shows, soon making a name for himself directing many episodes of the original CSI, before moving on to shows like Nikita and Alcatraz. Cannon recently directed the pilot episode for the new show Gotham, of which he is also an executive producer. Speaking with Digital Spy Cannon revealed another villain, whose origins will be explored in the forthcoming show... 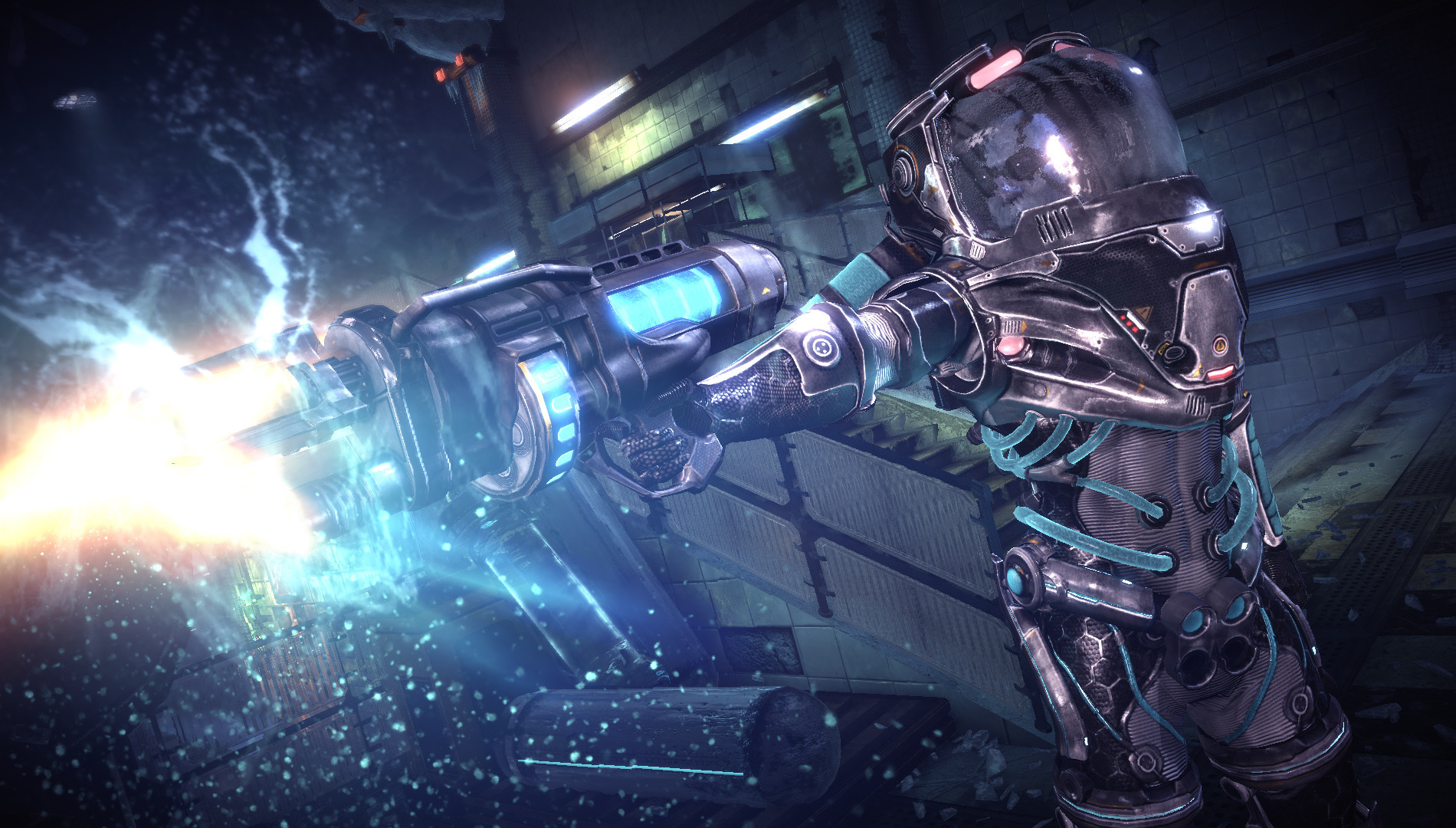 "Without giving too much away - because I'm not allowed to - the great thing about working on a CSI procedural show for so long was we worked with so many experts - specialists in each field. There's a lot of things I picked up along the way. My first conversation with [showrunner] Bruce Heller about the villains in this show is always that they need to be very credible and relatable, and the science behind them needs to be real. So, I had a couple of stories that I'd held onto - real, true stories - and one of them just related to Mr. Freeze. I know a real way to create an origin story."

Xenotaris replied to Just wanted to make an announcement.

g-man fan replied to Just wanted to make an announcement.

HinikunaGoji replied to anything on singular point season 2?

Gojirafan2013 started a new discussion: Just wanted to make an announcement. on the Godzilla Movies forum

sonictiger replied to The Re-Rewrite of Godzilla Vs. Kong
More Activity