Take a look at these images of Capaldi and his Sonic Screwdriver as well as some video footage. Looks like he still has Matt Smith's Sonic, hopefully that will change later on as this new Doctor settles into his current incarnation. 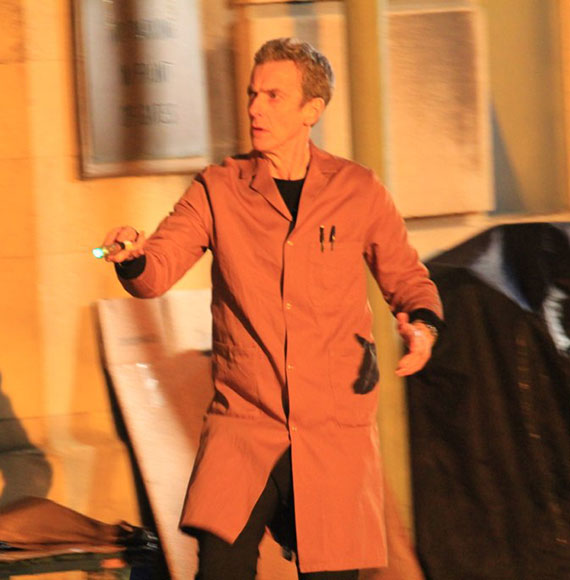 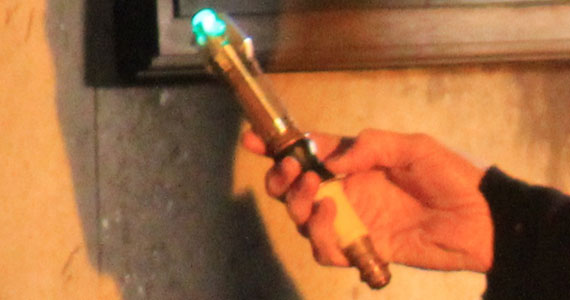 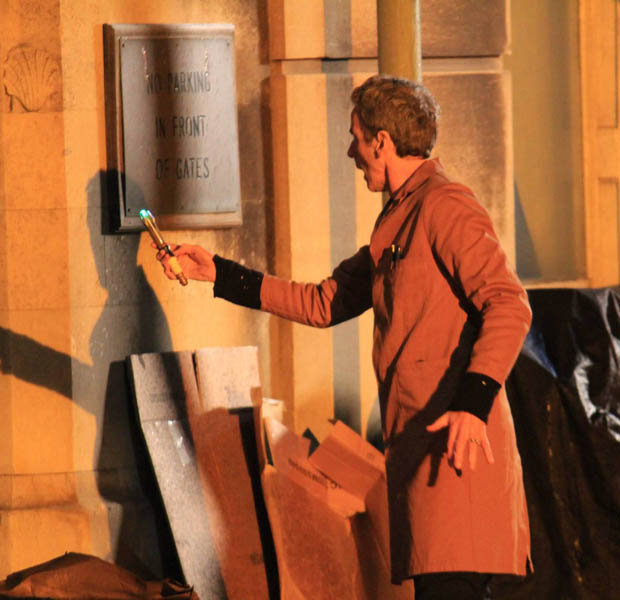