The BBC have confirmed that Series 8 will air on Saturday the 23rd of August 2014. They have also released a new promo image and trailer.

"The BBC has today confirmed the much-anticipated eighth series of the hit sci-fi drama Doctor Who will land on BBC One on Saturday 23 August, 2014.

The feature-length premiere episode entitled "Deep Breath" will see Peter Capaldi take on one of TV’s most iconic roles as the Twelfth Doctor, alongside Jenna Coleman as his companion Clara." 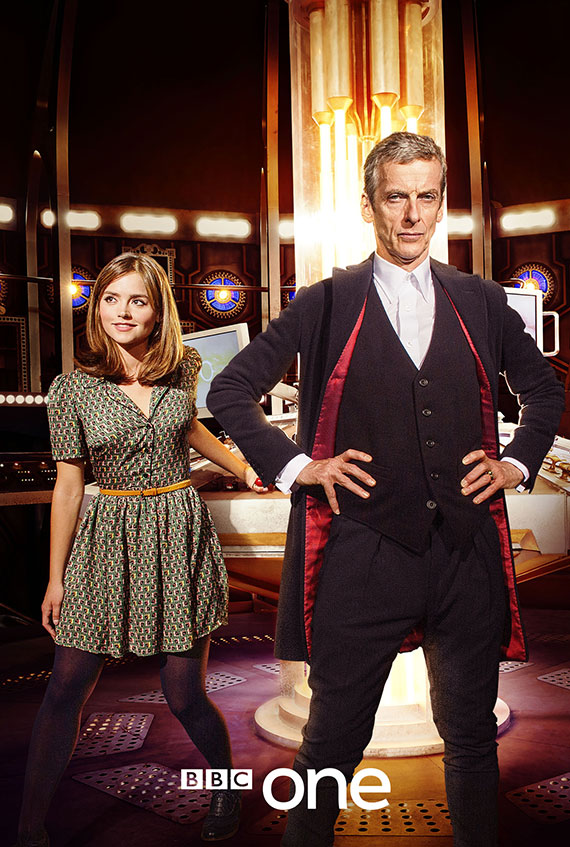