Peter Capaldi appears on our screens today for the first time as the 12th incarnation of The Doctor in the first episode of Series 8 titled: "Deep Breath".

The episode starts at 7:50pm on BBC One, and finishes at 9:10pm. 'Deep Breath' will be also be screened in participating cinemas around the world from 23 August, 2014. It is Peter Capaldi's debut season in the iconic role. 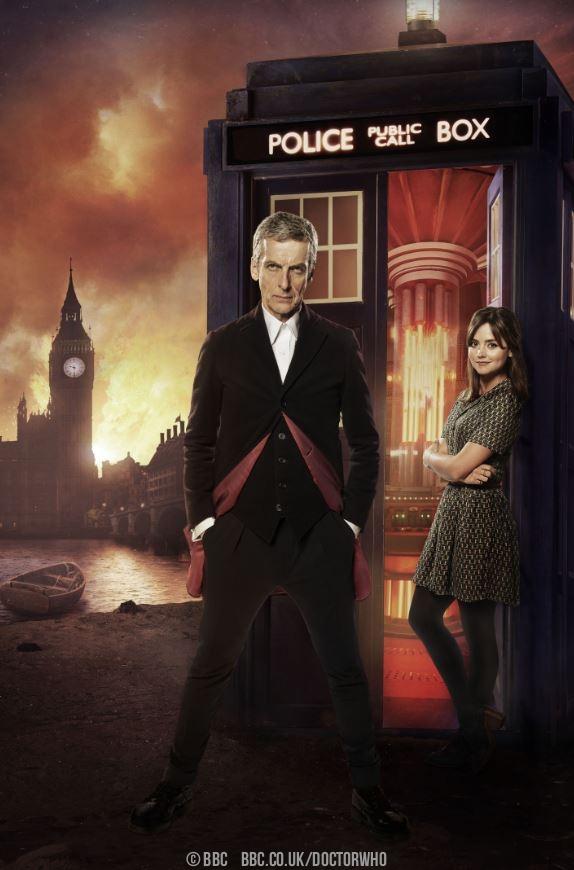 The episode was great!! I loved it!:D Although I didn't enjoy the actual story that much, it still did fin with the characters involved

Loved the episode! Really excited for where Capaldi takes the Doctor now. I want to see him forming and integrating his personality in a new and exciting way.

I loved it too! Peter Capaldi nailed it as 'The Doctor'. He gave off a sort of Colin Baker (6th Doctor) vibe, but not as deranged and cruel. Capaldi is 100% one of my faves now, along with David Tennant, Matt Smith and of course Tom Baker. :)