In a recent interview with LA Times Man of Steel director Zack Snyder talks about the upcoming crossover sequel that will pit the last son of Krypton against Gotham City's Dark Detective, with Metropolis' billionaire entrepreneur Lex Luthor as the movies antagonist. The movie whose schedule was recently pushed back to May 6th 2016 will also feature Bruce Waynes butler and confidant Alfred Pennyworth, and the warrior princess herself; Wonder Woman. Heres what Snyder had to say... 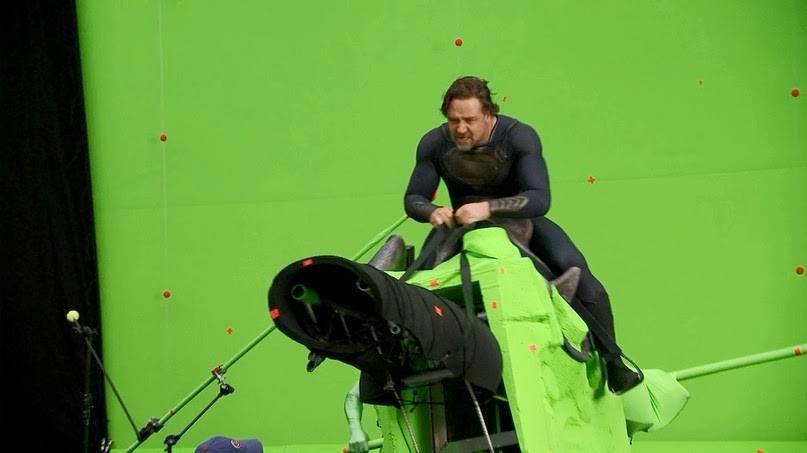 “We’re getting ready to start shooting in a month or so. It’s going great. I’m very excited. It’s very fun to get into this world with different heroes coexisting in the same universe, but a lot of balls in the air as they say. As a fan, it’s an amazing opportunity.”

“We know the material. Unfortunately, the fans don’t know the material. So, we’re casting according to what’s happening in the script. And we’re hoping that leads to enough originality, enough perspective on what we’re doing that you get something fresh and exciting. I understand the canon. I’m not crazy. I know what these characters need from a mythological standpoint. I think Jesse is going to be an amazing Lex. Let’s not forget he was nominated for an Academy Award. It’s not like I just grabbed my friend to play the guy! This guy’s the real deal.”

“[The movie] literally takes the Man of Steel and Batman universes and explodes them. You’re not as tied to the mythology. In Man of Steel, we had to create an origin story, a mythology, and there’s a lot of energy into that, which we love doing. Don’t get me wrong. But when you think about how fun it is too — now that you’ve got these characters — to now let ‘em loose. That’s fun!”