Destiny may not have set the world alight in the grand ways in which developer Bungie had hoped, but the epic shared world shooter, available on Xbox 360, Xbox One, PS3 and PS4, with its bite sized action and extensive customisation is still proving popular with many gamers, despite its ridiculous and underwhelming story. Be it the challenge of the Vault of Glass, or scouring the gargantuan maps for the most profitable "Loot Cave", or chasing after them much coveted marks, Destiny has proved the age old adage that regardless of a games graphics or setting the most important and key factor is its gameplay. 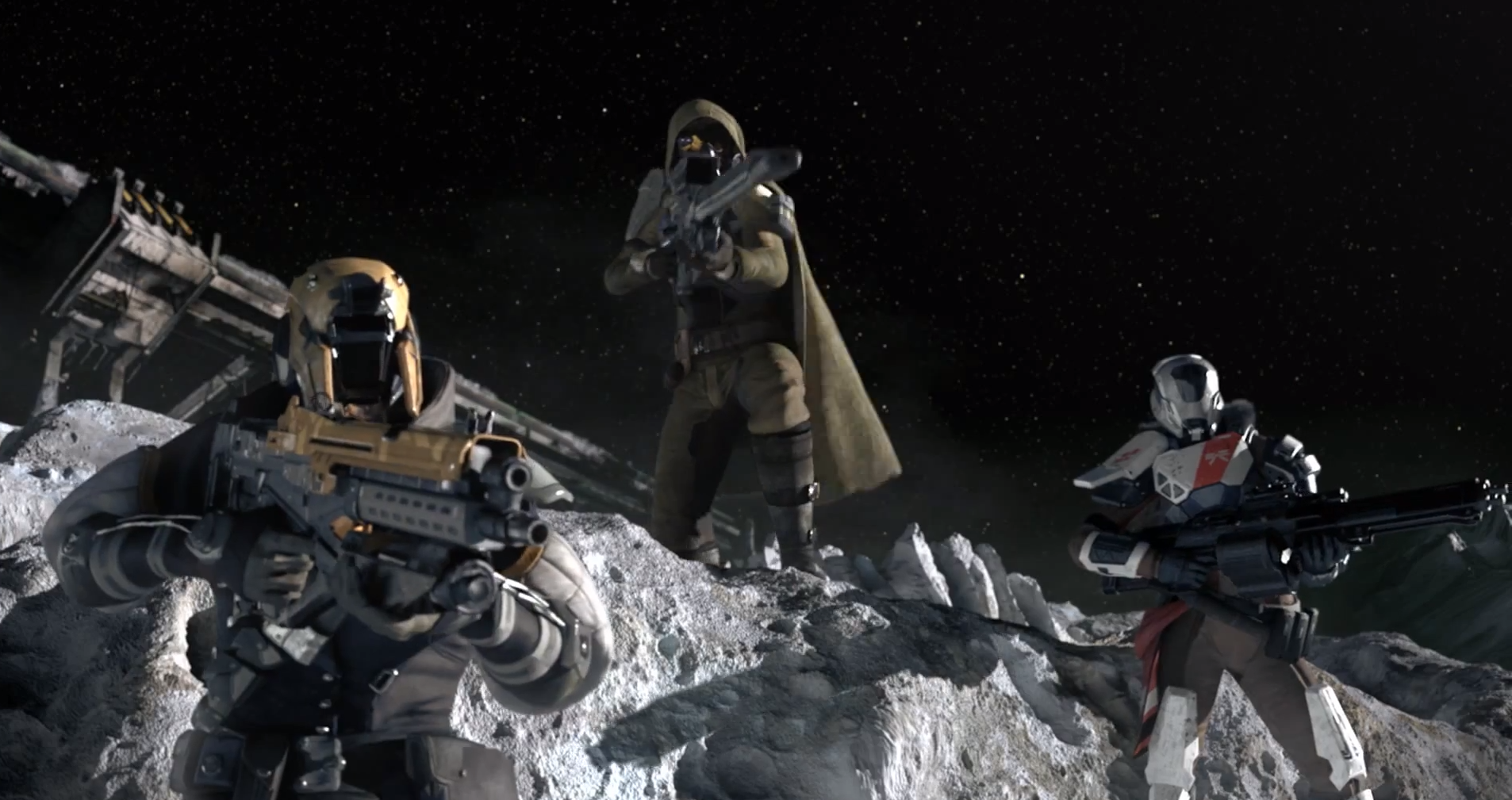 Teamwork is a must on the games uber-hard Raids such as the Vault of Glass!

Since launch, Bungie have updated the game with small, almost minute upgrades and nerfs to both the games content and its connectivity. But todays huge update (bringing the game to version 1.03) takes these to a whole new level, adding more missions, weapons, shaders and amour to a game already over flowing with content - and the level cap will be raised to 32, its just a shame most of these features wont be seen until the games first DLC "The Dark Below", available on all systems December 9th (this update essentially paves the way for the DLC).

Aside from a nifty new shader preview option the most obvious benefit of this update players will see is via the chat screen, with the ability to communicate with your entire team or just your fireteam added to encourage communication among players in preparation for The Dark Belows all new six player raid, rumored to be harder than the Vaut of Glass - a beast of a level in itself!