DC Collectibles has released official images of the next wave of Batman: The Animated Series, through our friends over at Entertainment Weekly.

Set for release in March, the newest assortment will include Commissioner Gordon, Ra's al Ghul, Zatanna and Etrigan with Klarion. 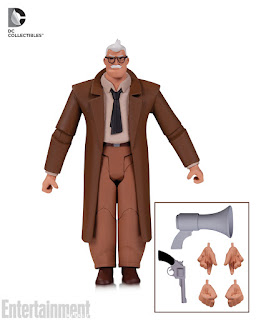 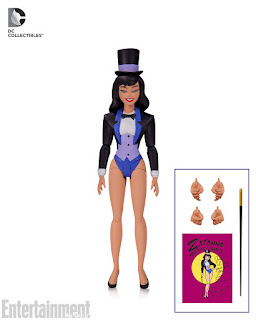 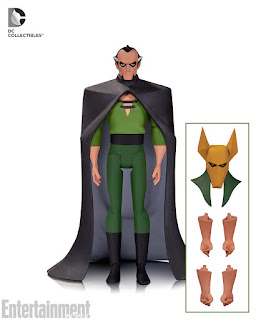 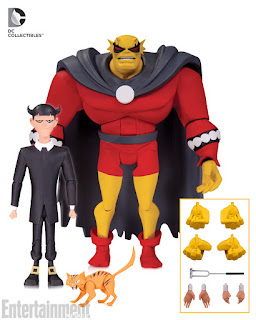 The figures will be 6" tall and come fully articulated with character specific accessories.

In addition, a brand new commercial for the DC Collectibles Batman: The Animated Series has been released, featuring Paul Dini and Kevin Smith.