54 year old American actor David Duchovny became a household name as Special Agent Fox Mulder in Chris Carters long running cult sci-fi TV series The X-Files. Despite not really forging a career beyond the character it seems the Californication and Evolution actor has stated that he he would be "...more than happy and excited to bring it back and do it again with (co-star) Gillian (Anderson) and (series creator) Chris (Carter)." 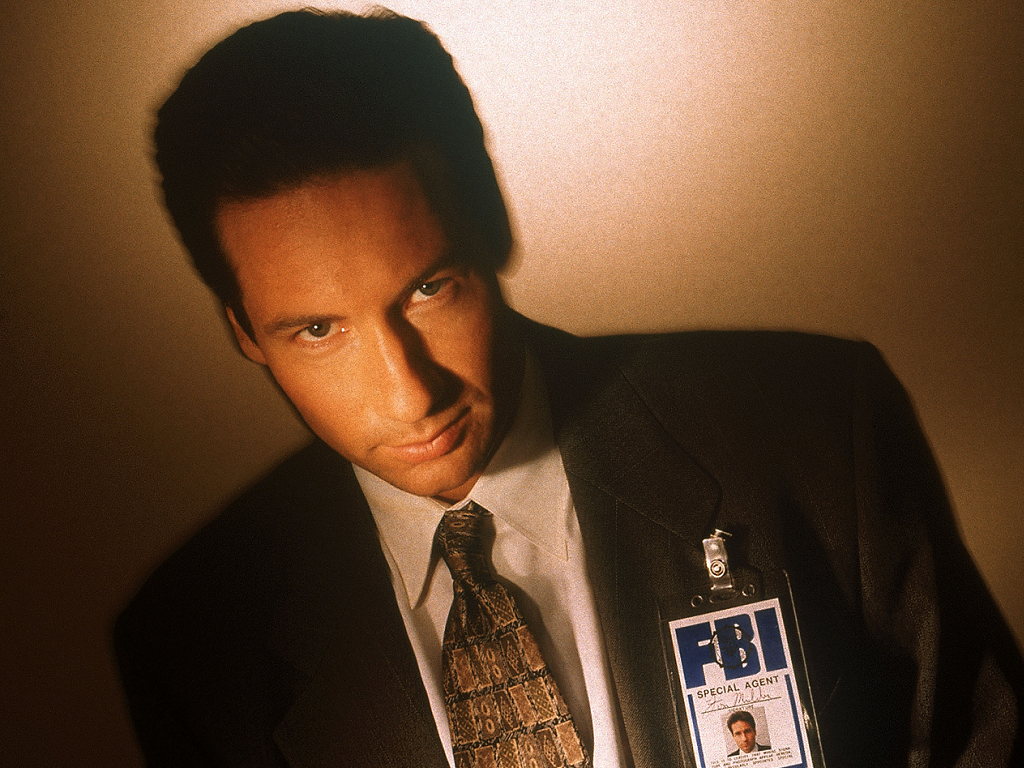 Talking to USA Today recently Duchovny added "I'm assuming that it will happen sooner rather than later now... Certainly I can't nor would I be interested in doing a full season. It will be in some kind of limited form. We're all old, we don't have the energy for a full season."

Duchovny's name dropping and statement of "sooner rather than later" suggests the possibility that a new season of the show is more developed than would it seem, possibly even in the pre-productioin phase, which could mean a 10-13 episode new season of the X-Files by this time next year. Another season of X-Files seems to be popular among fans and average viewers, with many fans hoping to finally learn the answers to many of the shows unanswered questions.

I hope they bring back the alien bounty hunter. I hated the super soldier plotline.